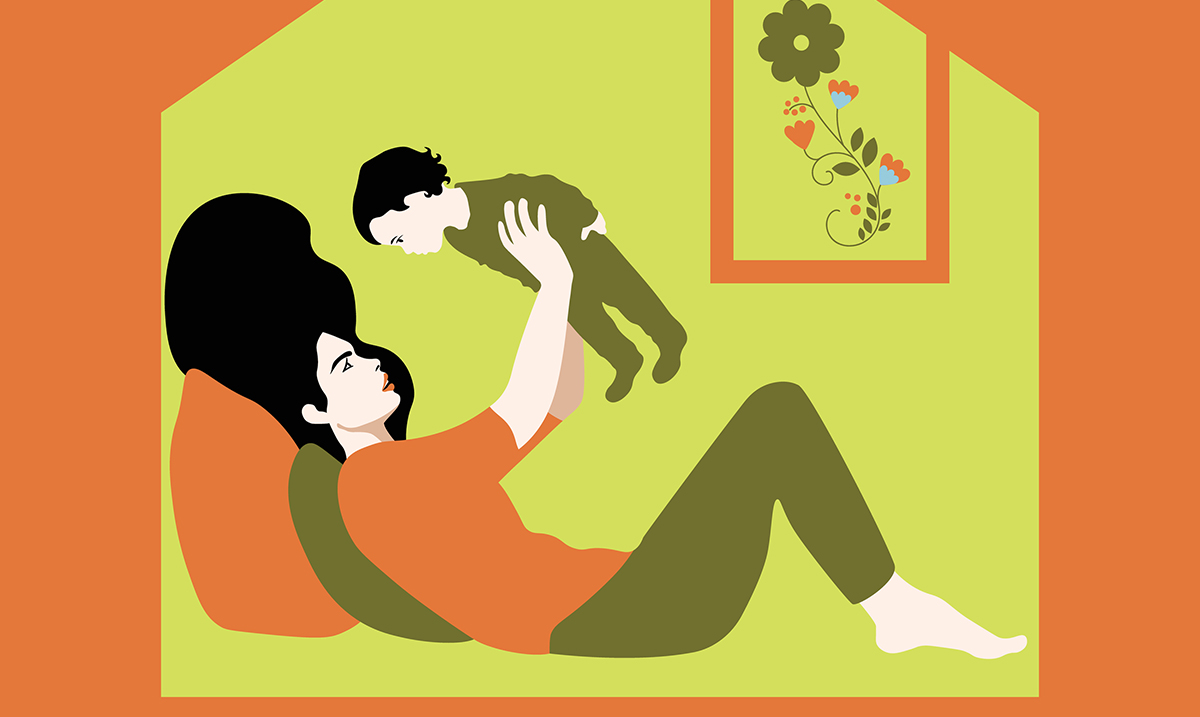 7 Ways To Raise Kids With Flexible, Resilient Brains, According To Harvard Psychologist

We all want the best for our kids, and while it’s easy to focus primarily on our child’s physical needs, like food and sleep, there are many other needs to keep them well-rounded. One of the most important aspects of raising a happy and successful child is resiliency.

Raising a resilient child isn’t just telling them to be more resilient. Children are still forming pathways in their minds, which will make them into the person they are meant to be. As parents, it’s our job to encourage the creation of these pathways.

With that being said, Harvard psychologist Lisa Feldman Barrett, who has spent years researching neuroscience and psychology, told CNBC that she suggests making the following 7 things a part of your parenting for more resilient children.

1. Be a gardener, not a carpenter.

Carpenters shape their creations into what they envision them to be, while gardeners create environments where things can grow. Rather than forcing your child to be what you want them to be, create an environment where they are encouraged to grow and be their best selves.

Barrett explains that even at a few months old, when little ones don’t fully understand the meaning of big words, “their brains make use of them.” She says that reading and talking to infants is what helps to set the foundation for learning later down the road. Emotion words that explain feelings are extremely beneficial.

And the best way to use them is by explaining the emotions of others too little ones. “Do you see that little girl that is crying over there? She is sad because she feels down and hurt her leg.”

3. Explain everything to them.

It can be frustrating when your children are constantly asking you questions, but this is literally how their brains build new connections. When they ask “why” questions, Barrett advises parents to avoid saying “Because I said so.” She says this because the more you explain WHY they should or shouldn’t do something, the more it will sink in and resonate. In turn, they will be able to regulate their own behavior.

Avoid encouraging by calling saying “You are such a good girl!” when they do good, instead use phrases like “You made a good choice by doing _______.” She suggests using storybook characters to explain actions. Rather than saying “Sam is a liar,” say something like “Sam told a lie.”

Children approach most tasks as play, even tasks that we as adults look at or view as chores. An example would be that my nephew loves to clean when he sees his mommy cleaning, and she bought him a little toy vacuum cleaner (that works) and gave him a duster to play with. He loves this! And Barrett explains that this is a great way to teach and for kids to learn, “and it also gives them a sense of mastery.”

6. Safely expose your children to people.

Babies that interact with people on a regular basis, especially a diverse group of people, helps to build and encourage flexibility. “According to research, babies who interact regularly with speakers of different languages may retain critical brain wiring that helps them learn other languages in the future,” explains Barrett. And I could see why exposing children to diverse groups of people would make them more flexible and open to new ideas.

Children a growing and learning and curious about how the world works. “When your two-year-old angel throws her Cheerios on the floor and waits for you to pick them up, she’s not manipulating you, more likely, she’s learning something about the physics of gravity. She’s also learning that her actions have an effect on the world around her. So scoop the Cheerios and let her try again.”