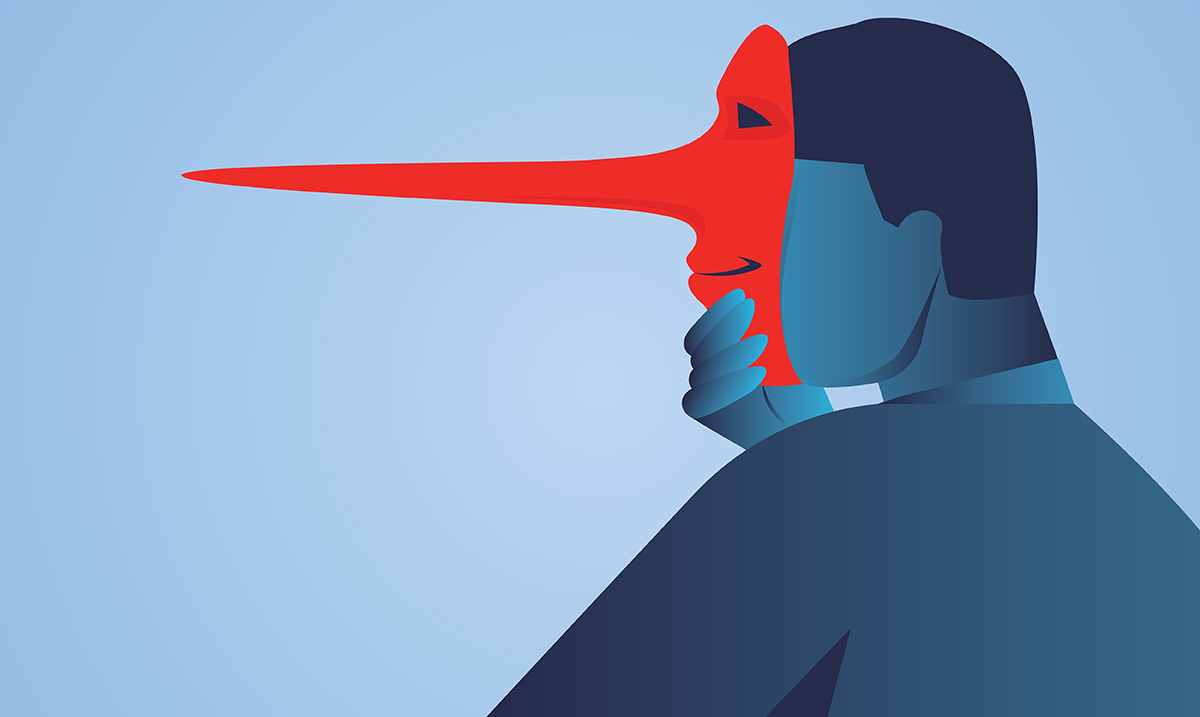 Narcissists and psychopaths are some of the most manipulative people you will meet. They are quick to win you over, and just as soon as they have managed that, everything changes.

When it comes to spotting these kinds of people, sometimes you catch on quick and other times you do not. Narcissists and psychopaths will go out of their way to mask who they are and work hard to make sure you don’t see through to their true intentions. That being said, when conversing with this kind of person, there are a lot of clues you can look for.

These clues help you to see the other person for who they truly are. While it won’t pinpoint exactly what they are, it will give you a heads-up that they are someone to be wary of. Most of the people in our lives are not what they seem. If someone does these things, don’t be quick to let them close, if possible keep your distance.

7 Things Narcissists and Psychopaths Do When Talking To Potential Victims:

1. He or she makes assumptions about you that are quite off the wall.

He or she says some of the most unexpected things about you. This could be a positive thing or a negative thing, it just depends. While some people do say odd things, this takes the cake, and you will notice it right off the bat.

2. He or she doesn’t ask many personal questions.

This person talks about his or her life and doesn’t ask much about you. The only questions you are asked don’t seem personal at all. It’s like this person isn’t that interested in getting to know you on a real level.

3. He or she changes the topic a lot.

He or she is constantly changing the topic. When you two reach a disagreement, instead of talking things out, they just change the topic. It’s like they don’t care what you have to say and only want to speak.

4. He or she tells you things that are supposed to be ‘secret.’

They bring up/reveal things to you that you aren’t supposed to know. This is their way of building a trust between the two of you. They want you to feel special, and this is a good way to begin working on that.

5. He or she is quick to confide in you.

He or she will quickly open up and confide in you. This is because they want your sympathy. If you feel bad for them, you will be more likely to do what they want you to do.

6. He or she will ask you for favors.

They will ask for small favors at first and eventually, those favors will become big. By getting you to agree to do things for them, they are working to gain control over you. This makes you feel like you’re needed and gives them the upper-hand for later down the line.

7. He or she leads to conversation.

He or she will truly lead the conversation. You won’t be able to say much or talk about the things you want to talk about. It will be very one-sided.