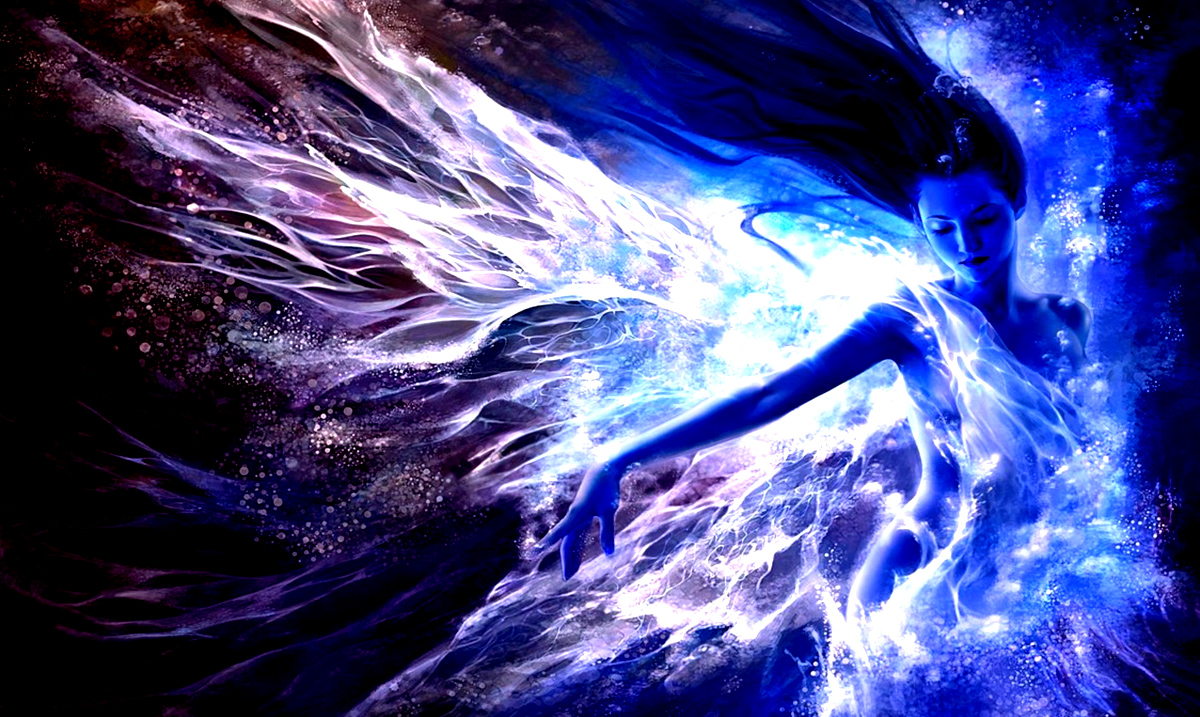 7 Ways Empaths Turn Into Their Own Worst Enemies

By Gerald SinclairApril 14, 2019No Comments

Empaths are extremely gifted people and overall most are quite positive. They are strong, caring, and truly a force to be reckoned with when at max potential.

For those who do not know empaths are people who feel things on an extreme level. They can and do absorb the emotions of others. They are naturally very giving and quite spiritual in a number of ways. Empaths are always people we can relate to, and they can be truly fascinating.

While empaths tend to be overwhelmingly positive and nurturing, sometimes they do so to a fault. There is such a thing as a negative empath and negative empaths are those who have lost touch with their sense of power and allowed the dark side of the emotions surrounding them to get the best of them. When an empath goes down this route finding proper footing again is not easy.

Below I am going to go over some of the ways that empaths lose their strength and turn into their own worst enemies. While not all of these will reign true for every empath, they will be quite present in the lives of some. If you are an empath these are things you need to be very aware of.

7 Ways Empaths Sometimes Turn Into Their Own Worst Enemies:

1. They do not establish proper boundaries.

Empaths must have proper boundaries. If you as an empath do not establish boundaries with the people around you, you will turn into a doormat. Those who are closest to you whether they care or not will end up using you without realizing it. You have to be able to say ‘no.’

2. They give up on learning more about themselves.

Empaths are always a mystery, even to themselves. They are constantly learning and uncovering new sides of who they are. When they give up on that knowledge, they are giving up on themselves and that is never okay. This creates a home in which negativity rules the roost.

3. They play the victim.

Empaths are strong and courageous but sometimes they end up taking on a victim mentality. They feel as if the whole world is against them and all the negative emotions they’re absorbing become too much. When this happens, they find themselves into a rut that is not easy to get out of.

4. They look for ways to escape in all the wrong places.

Empaths tend to work hard to find ways to escape the reality before them. While they love their lives and the people they are around, they want more and that more can end up being something they should have avoided. Empaths are quite often much more susceptible to addiction and can end up using the worst possible means to cope with the things they’re feeling.

5. They refuse to acknowledge their gifts.

Refusing to acknowledge your gift because you don’t want to stand out will only cause pain within. Being true to yourself is the only way to find acceptance. Being an empath is not a bad thing and I think a lot of people forget that. Acknowledging that there is something special about you is not feeding your ego, it is allowing your true form to grow.

6. They lose track of which emotions are their own.

Because empaths absorb emotions sometimes it can be hard to figure out which ones belong to someone else. As an empath, you may end up taking on far more than you should as if it were your own and when this happens if you do not learn to let go, you will find yourself in a place of great sorrow. Negative emotions when dwelled on can really tear a person apart.

7. They refuse to allow themselves time to recharge.

As human beings, we all need time to recharge. Empaths need alone time daily to really bring themselves out of the lower vibrational frequencies. When they refuse to allow themselves this alone time, they end up quite exhausted. The longer they go without recharging the more devastated physically they will become.

If you think you are an empath please check out the video below. It will help you to better understand empaths in general and how to move forward as one. While being an empath might not be something you asked for, it is something that will benefit you if you cultivate your gifts properly. You are capable of so much more than you realize.