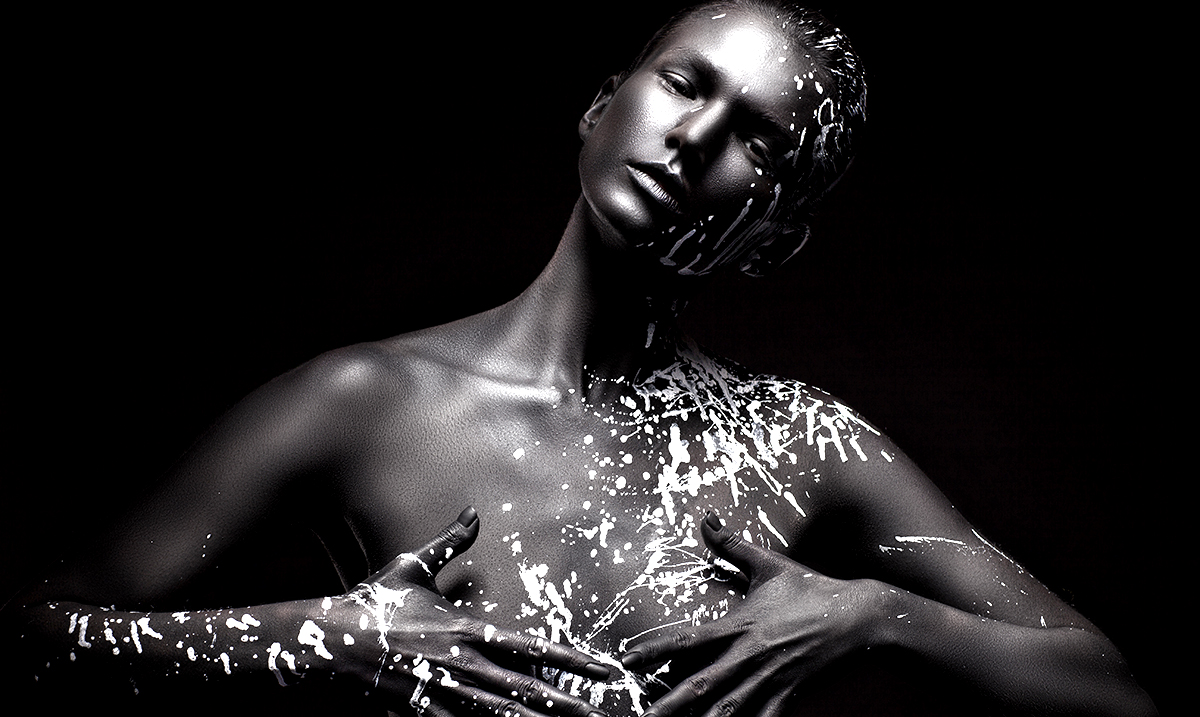 7 Ways Empaths Sometimes Set Themselves Up For Failure

Empaths are given some of the greatest gifts but when they don’t know how to use those gifts, they sometimes end up causing their own turmoil. As an empath knowing how to regulate the things you’re taking in and being able to let go of the things that are not serving you is crucial.

Now, for those who might not be aware, an empath is someone with heightened empathic abilities. Unlike most people empaths are able to take on the emotions of others as if they were their own.

If you’re an empath there are tons of different ways in which you might be setting yourself up to fail or working against yourself. These things will tear you apart if you don’t get them under control. Below I am going to go over some of those things, if they are present in your life perhaps you have your work cut out for you.

7 Ways Empaths Sometimes Set Themselves Up To Fail:

1. They tend to opt for unhealthy means of coping – sometimes they can face addictive habits.

Sometimes the empath is unable to handle the things they’re facing. As a result, they end up finding positive or negative means of coping. Those who opt for the negative side are quite at risk of facing addictive habits which can range in a wide variety.

2. They don’t take the time to rethink the things they’re feeling and question whether or not they belong to someone else.

Empaths have to at the end of the day rethink the things they’re feeling and let go of the emotions that do not belong to them. If you’re not doing this you’re setting yourself up to become overwhelmed and fatigued as a result. While it can take up a nice chunk of time, working through the energies before you is important.

3. They forget to take the time they need to recharge.

Empaths who refuse to recharge are often some of the most unhappy empaths there are. They end up feeling as if all the emotions before them are taking over, and they can’t figure out what’s actually theirs. This can lead to self-loss and that’s not something we want to have to deal with.

4. They let other’s take advantage of their abilities.

The more an empath gives the more others are going to want to take. If you’re allowing others to take advantage of you and your abilities than you’re messing up. You’re turning yourself into a victim and that in itself is not easy to overcome.

5. They forget to establish boundaries and refuse to enforce them.

Empaths sometimes forget or refuse to set and enforce proper boundaries with other people. This leads to them being taken advantage of and can be quite devastating. You have to take care of yourself above all else, if you don’t you won’t be able to take care of anyone else.

6. They’re allowing their compassion to become a burden.

Empaths are extremely compassionate people but sometimes that can become too much. If you’re not recharging you’re going to end up becoming overwhelmed and the compassion and empathy you feel for others will be nothing more than baggage that you refuse to let go of. You don’t want that, do you?

7. They sometimes to forget to leave space for their own emotions.

While you will be taking on the emotions of others you need to leave space for your own. Sometimes you need to clear things out so that you can figure out what you as your own person is feeling. While it might be a bit frustrating it is crucial.