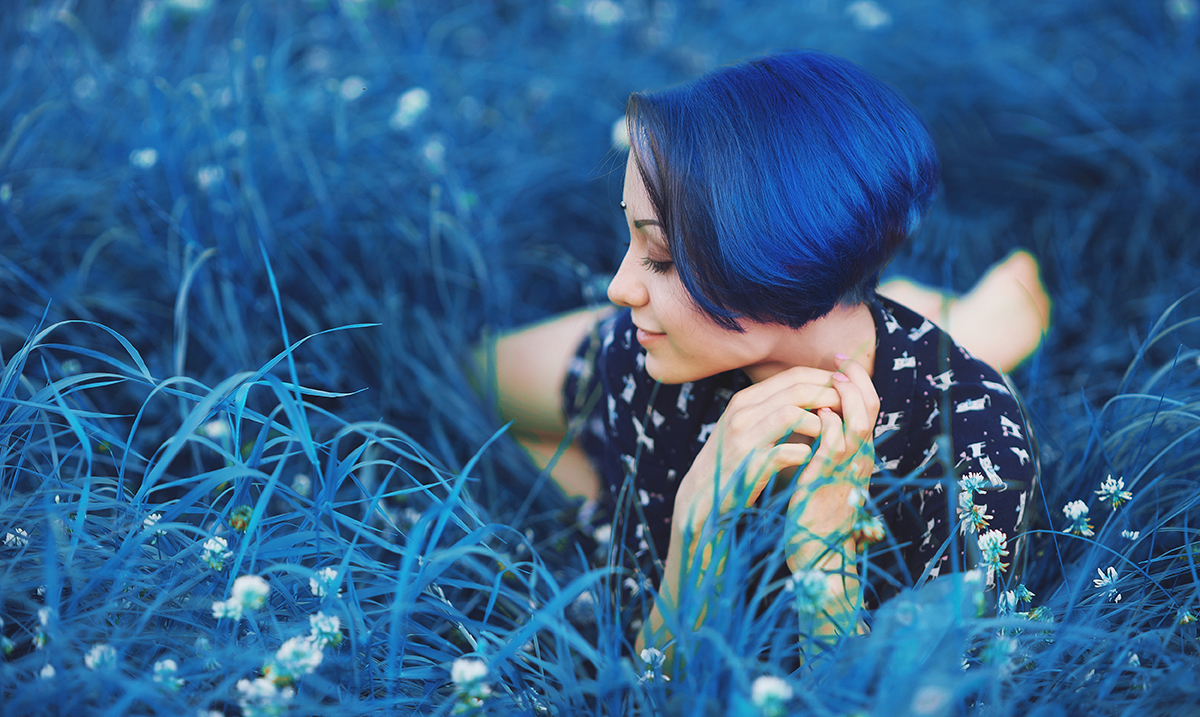 7 Unique Traits Of People Who Prefer to Be Alone

People who like to be alone are just made differently. Judging one another isn’t going to do anyone any good. Below, I am going to go over some of the things that make people who like to be alone or more ‘introverted individuals’ special. Don’t get me wrong we are all special in our own ways but these things I have known to be true for just about every loner I have met.

7 Interesting Things About People Who Like to Be Alone:

1. They set boundaries with everyone.

While most people have trouble with boundaries, loners are able to set them with everyone. They protect themselves in the best possible ways. They do not let people cross their boundaries.

2. They see things as they are.

They don’t have a false image of the way the world works. They see things as they are and while they aren’t necessarily negative they do accept the truth. They aren’t all bubbly, and they don’t sugar coat much.

3. They are braver than most.

They don’t waste time. They are much braver than most other people. They have accomplished a lot more than most people realize. Stepping out of their comfort zone is something they do almost daily, and they do it so well.

4. They are much more self-aware than most.

Loners tend to know who they are. They are far more self-aware than other people. Because they spend so much time alone, they really get to know themselves on a very deep level.

5. They really know how to have fun.

They aren’t as boring as other people make them out to be. While they do things differently they still end up having a wonderful time no matter what they’re doing. You cannot have a bad time with them unless you’re already canceling it out.

6. They don’t care if they are accepted or not.

They don’t want to impress the rest of the world. They are who they are, and they don’t care if you like them or not. They aren’t anywhere near what you would call attention seekers.

7. They are extremely open-minded.

Because they think so much through, they are far more open-minded than most other people are. They approach every situation with optimism and are not afraid. While you might not think they would understand, they tend to really ‘get’ more than most people think.