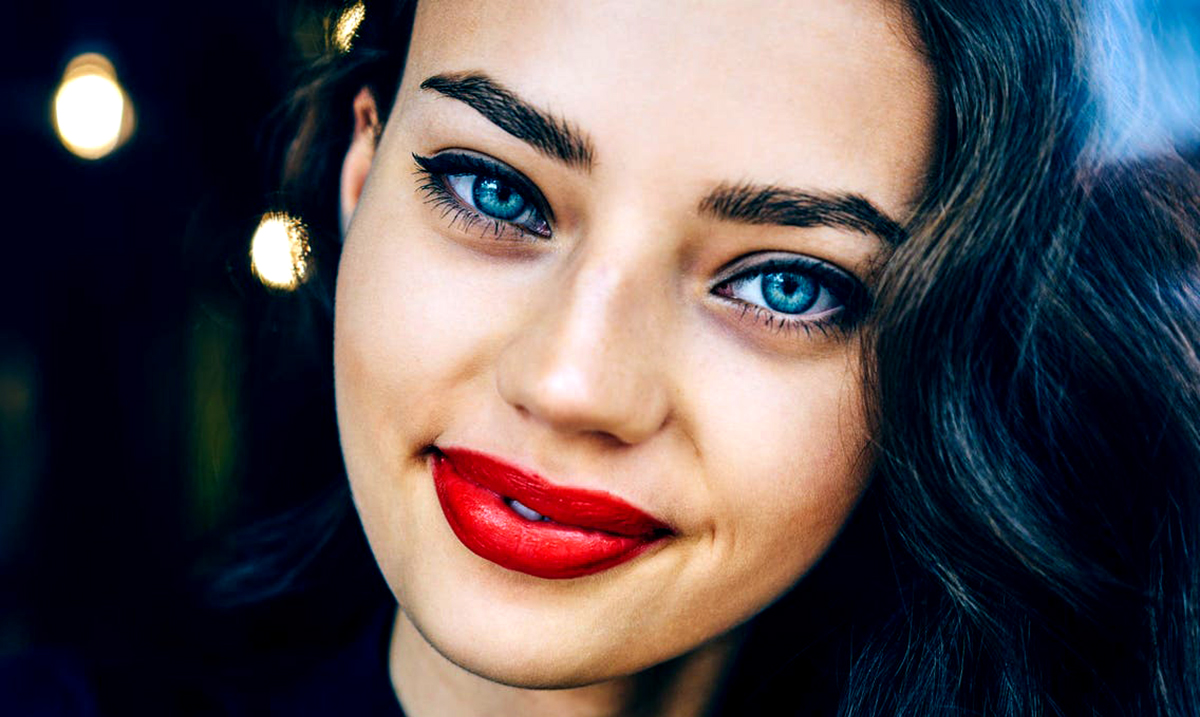 There are a lot of things that you need to understand about empaths but the main one is that cannot stand fake people. They do anything they can to avoid them and when they end up stuck in their presence it really brings them down.

Because empaths are so energy sensitive they are affected on a deeper level than most when it comes to being around fake people. The negativity associated literally radiates off of that person and onto the empath. This leaves the empath feeling as if they are being thrown into the gutter and left for dead.

That being said, empaths tend to find themselves very close to fake people sometimes and unable to really cut ties. Below I am going to go over some of the kinds of fake people that empaths do their best to keep out of their lives. Because empaths are on a different level they are often brought to a pause when facing these kinds of people, not because they are ‘weak’ but because they are taking in more than they should be.

1. Those who are chronic complainers

Empaths and complainers do not go well together. You see, the empath rarely ever complains about anything. He or she already knows how great he or she has it in life. While no one ever truly has everything that they want the empath knows complaining does nothing but put off actually getting things done.

2. Those who exaggerate to an insane extent

Empaths don’t mind a little exaggeration but when someone has thought up an insane story to share with the world that is completely false an issue arises. Empaths like to be as authentic as possible and there is nothing authentic about an exaggerated story. The more a person does this the more an empath will distance his or herself from that person.

3. Those who manipulate others

Empaths are not the kinds of people to be manipulated. They can see right through most others and so if you are trying to get one over on him or her you probably won’t be able to. Those who manipulate others are lacking something within and empaths are well aware of that.

4. Those who put on a tough act

Empaths don’t like when people pretend to be strong all the time. While there is nothing wrong with being on top sometimes showing our vulnerable side is important. If you refuse to let the empath in he or she won’t be sticking around.

5. Those who lie for no reason

Empaths don’t like people who lie. They are basically human lie detectors and because of this, they can see your true intentions. If you’re going to lie to the empath, he or she will not stand for it.

6. Those who refuse to show their true selves

Empaths are always their true selves. If you refuse to show an empath your real self then he or she will not want to be around you much. You can’t spend your whole life hiding away and if you refuse to come out, it will be a problem.

7. Those who pretend to be your friend

Empaths don’t like fake friends. If you are not their friend they do not want you around. They will not let you use them for your own gain. If one is growing both are growing and that is just how it is.