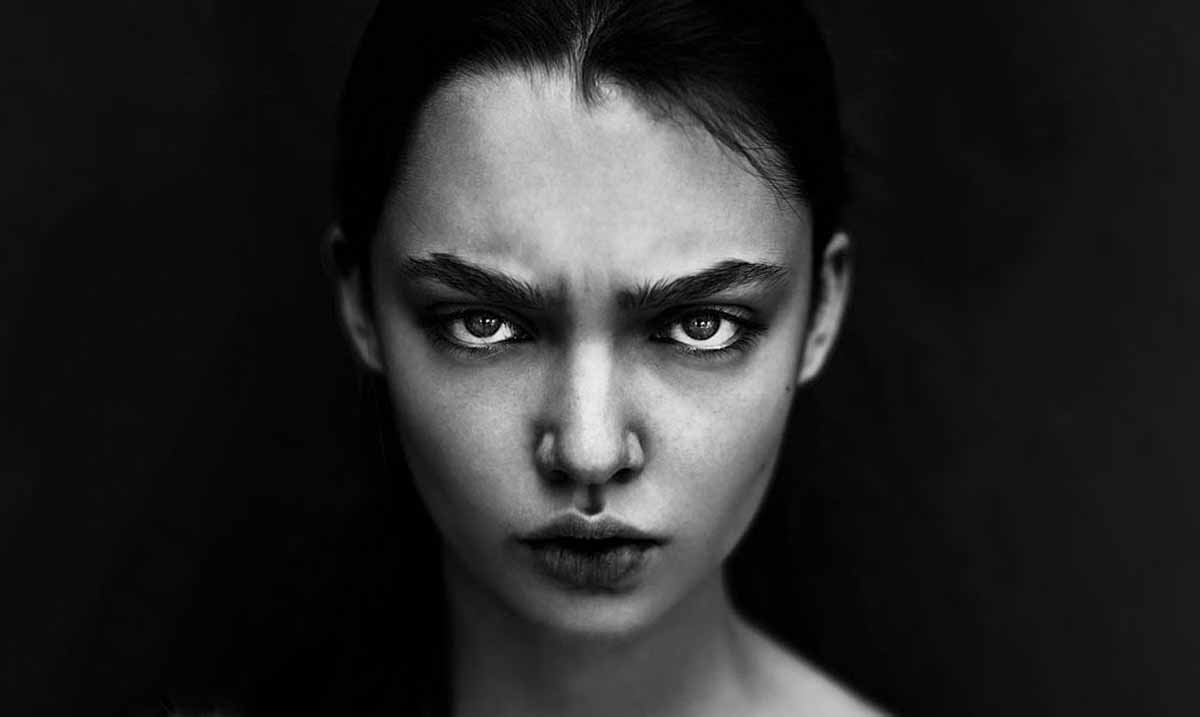 7 Traits Of The Female Narcissist, Because Even Beautiful Women Can Be Destructive

Narcissistic personality disorder is a personality disorder characterized by a grandiose sense of self, and dysfunctional relations with others. Put simply, the narcissist is selfish to the fullest extent, and because of this, their main objective is themself. Anyone who stands in their way of this is bound to end up hurt.

Female narcissists can be recognized by their tendency towards martyrdom. Oftentimes, in their minds, they believe they are the victim and that they are morally superior. Even when it’s obvious how wrong they are in a situation, they will go on for hours about how right they are, and how everyone else is wrong.

Another way to tell if a female is a narcissist is in her cruelty. Female narcissists often enjoy seeing others in pain, especially those they dislike or those they are jealous of. Even worse, is at the drop of a dime, they will find a reason to rationalize the pain they inflict on others if it gets them where they want to be.

3. She cycles quickly between love and hate.

Female narcissists come on strong. Whether it be in friendships, relationships, or business partnerships, their goal is to love-bomb you. Examples of this are when a female narcissist is getting to know a new man. She may jump right in, right off the bat, and claim he’s her soulmate. However, the love-bombing phase doesn’t last, and from there she will begin cycling between belittling you and hating you, to telling you how amazing and perfect you are.

4. She is extremely competitive.

Female narcissists are extremely competitive. They do not like to lose, and if they notice someone getting more attention than them, they will try to trample them down. Unfortunately, because no one can win every time, when others do win, she brings sore losers to a whole other level.

All people can be superficial under the right circumstances, but a female narcissist is nothing but superficial. Her whole image is fake, and she carefully curates it to present herself in the light she chooses.

6. She is extremely jealous of others.

Anyone who has something she wants is subject to her jealousy. And rather than admiring someone for having something nice, she will work to destroy what they have.

7. She is overbearing in her relationships.