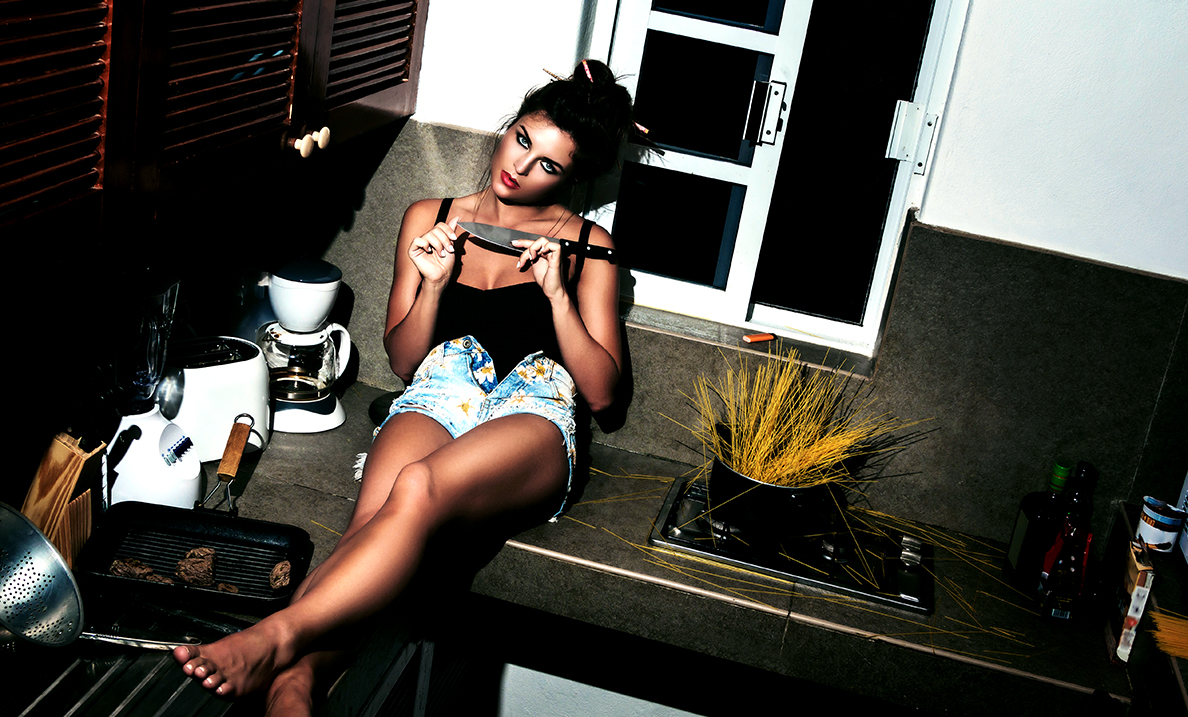 7 Traits Of Actual Psychopaths And Why You Need To Cut Ties Now!

By Gerald Sinclair October 6, 2019 No Comments

Psychopaths are not as common as most people think, but they are present in the world. Psychopathy is a personality disorder that while not easy to spot or in many cases even diagnose is something we need to be aware of.

Psychopaths are not what we assume them to be and nothing like what you might expect based on the things Hollywood wants us to believe, but they can do serious damage nonetheless. Psychopaths are charming, to begin with but under their mask, they are quite manipulative, chaotic, and unpredictable. Below I am going to go over some of the signs that may indicate you are face to face with someone who could be a psychopath.

Please keep in mind that whether they are or are not psychopaths if they are doing any of these things they do not deserve a place in your close circle. We should only keep company that helps us grow and is there for us properly. Psychopaths are not supportive people and the negatives far outweigh the positives when it comes to dealing with them.

1. They never feel bad when they’ve done something wrong.

You can try to make them realize that they’ve done something wrong all you want but it will not work. Psychopaths never feel remorse for the things they do. They are not concerned about anyone’s well-being.

2. They are some of the most charming people you will ever meet.

Psychopaths come across as quite charming and fun to be around people. Most love them and adore sharing experiences with them. It takes a little while for their true colors to really shine through.

3. They are great at manipulating those around them to get what they want.

When the psychopaths want something he or she will go all out to ensure that is exactly what they get. They turn things around on others and do all they can to get the things they want. They don’t care who they have to hurt to climb to the top, they will stop at nothing.

4. They never take responsibility for the things that they do.

Psychopaths are not the kinds of people who ever own up to their actions. When they hurt someone they shrug it off and move on. Nothing really impacts them in the ways you might expect for it too.

5. They believe that they are better than EVERYONE else.

Psychopaths truly believe that they are better than everyone else. The people around them are never on the same level they are. No one matters anywhere close to as much as they do in their own minds.

6. The emotions they do feel are shallow at best.

Sure, psychopaths are capable of feeling things, but they don’t feel things in the same ways that most people do. Their emotions overall aside from the negative ones are very shallow. This is why whenever you do something good for them they just don’t seem impressed, because they aren’t impressed at all.

7. They are serious risk-takers.

Psychopaths are some of the riskiest people around. They don’t have much if any regard for the safety of others and in many cases even themselves. They are quite toxic in this sense and willing to throw anyone under the bus to get what they want.