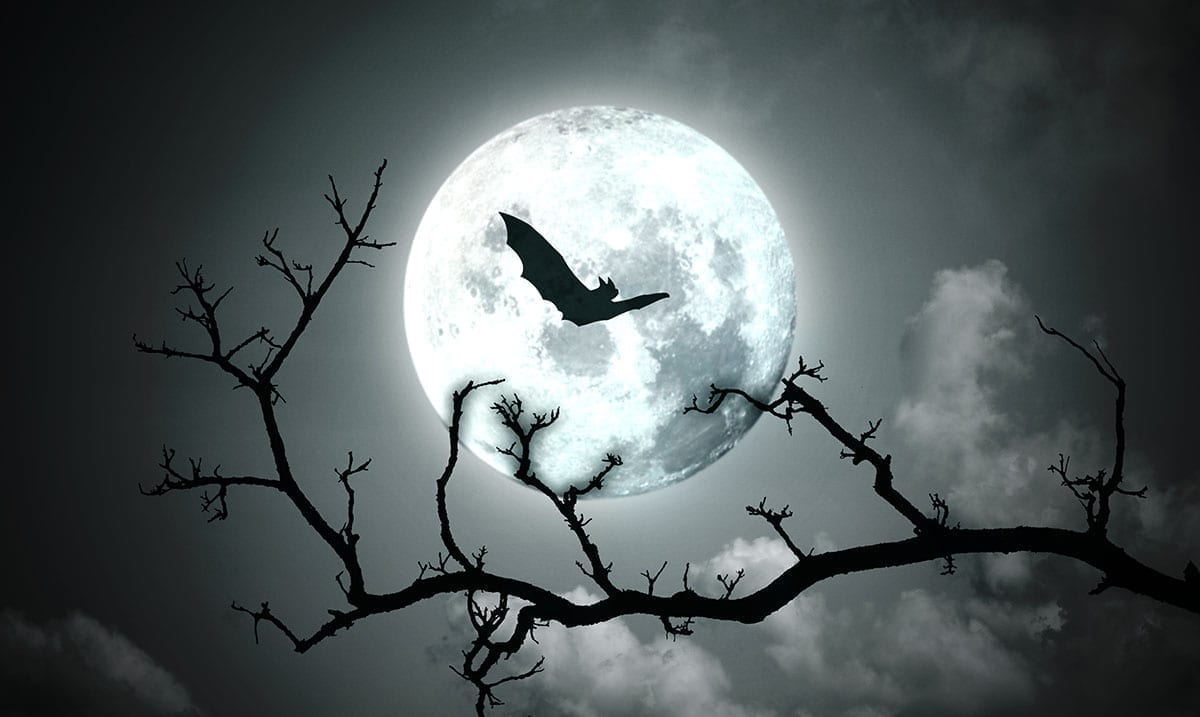 This month has been one that you could say was and still is all over the place. Some of the energies we’ve been facing have been freeing and others well, a bit confusing at best.

While not everyone is aware things like retrogrades and celestial movements as a whole can make big differences in our lives. From now until Halloween things are going to be changing and even Halloween itself holds a blue moon in Taurus. Below I am going to go over some of the things we’re all likely feeling on some level right now and will still be feeling in the days to come.

7 Things The Current Planetary Energies Will Have You Experiencing As Halloween Draws Near:

As the things going on in the celestial world carry on, you’re going to probably get impatient for several different reasons. You won’t know how to slow yourself down even though that’s exactly what you should be doing. This could prove to be quite the issue.

2. You probably will be facing a lot of disagreements.

With Mercury still, retrograding disagreements are not something you’re going to be able to avoid. You will be having to work hard to get your point across and even then it just depends on the person whether or not they really let things sink in. This kind of thing really makes us all the more frustrated.

3. People from your past will pop up unexpectedly.

As these celestial events play out you will most likely find that people from the past are popping up out of nowhere. While they might not be on your mind, they do come out when you least expect them. It’s like the more you try to move on the more you see them, this could be your chance to really work through the baggage you tend to carry.

4. Your curious side will be out to play.

During all of this, your curious side might end up getting the best of you. While right now slowing down and relaxing is important, it might not end up as what you do. Be aware of the world around you but don’t be too over-excited for the unknown.

Tensions right now are very high and they’re only going to get higher. Things are not what they may seem and while you want to talk things out and work through the issues you’re having, that’s not going to be easy. Perhaps you should stop trying so hard.

Focusing during times like these won’t be easy. You’re going to have to work very hard to keep your mind where it needs to be. Getting off track right now is quite easy.

7. Feeling out of place might become normal to you for a little while.