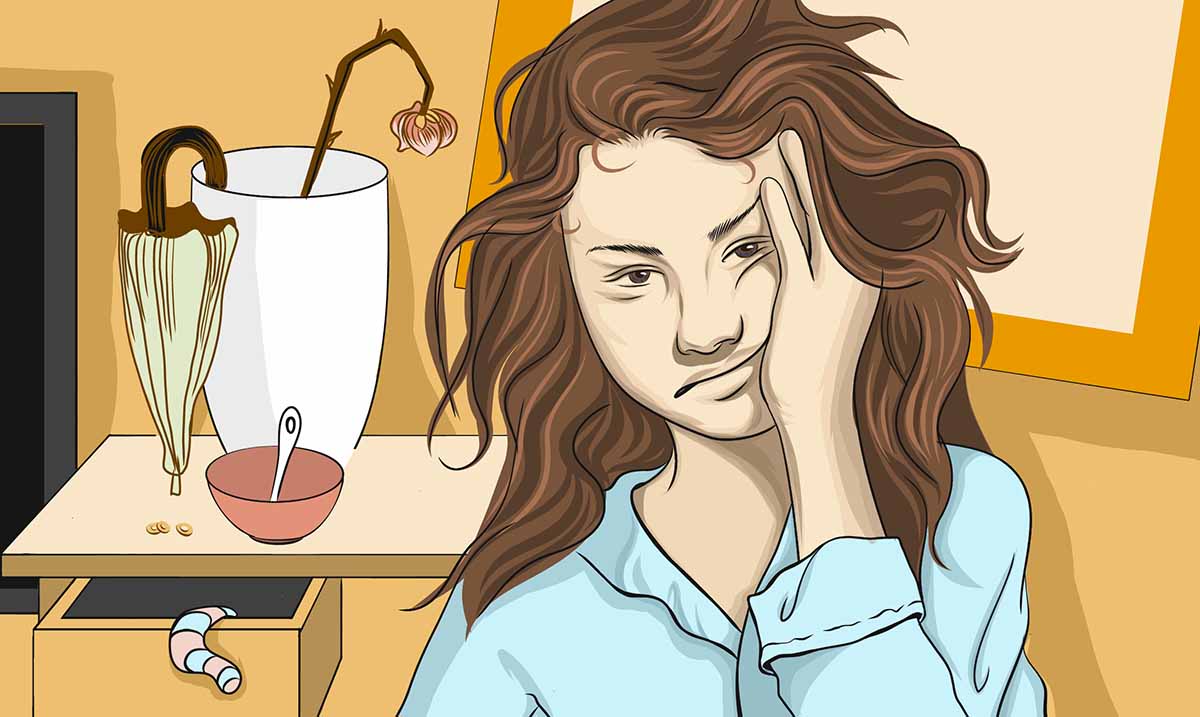 7 Things That Make You Less Attractive

When most of us think of attractive people – we tend to think of how the person looks. However, much of the attractive factor we feel towards others is on a psychological, not visual level.

For example, a woman could be the most beautiful woman in the world, but if her personality sucks, she isn’t going to be as attractive to someone as another woman who is slightly less physically attractive with a great personality. So, no matter how much you work on what you look like, some factors may undermine your hard work, because they make you less attractive to others on a psychological level. If you don’t believe me, check out these 7 things that make you less attractive, based on psychology.

In a 2010 study, researchers from Sweden and the Netherlands had photos taken of participants who had slept 8 hours and those who hadn’t slept in 31 hours. According to their results, those who had been sleep-deprived were considered to be less healthy and less attractive. Participants who commented on the sleep deprivation said they had more “droopy/hanging eyelids, red eyes, dark circles under the eyes, and pale skin” and appeared to be sadder in comparison to those who slept.

2. Being too open, too quickly.

Are you someone who spills it all to new people? Be careful doing that, as research has shown that people are turned off by those who spill all. As it turns out, mysterious is better.

Have you ever dated a world-class clinger, or are you one? While it might seem counterproductive, when you leave some space for your potential partner, they will be far more likely to be attracted to you.

As it turns out, nice guys do NOT finish last. In a 2014 study, participants looked at images of people who had neutral faces and people who had a more ‘mean’ expression. What they found was that participants were far more likely to lean into the neutral expressions, completely avoiding the meaner ones.

Stress is not sexy. Did you know that when our cortisol is up, we begin to puff and bloat and our faces look different? The difference is so much from a less stressful state that when researchers asked participants to rate attractiveness in women, those who had higher levels of stress were considered to be less attractive.

6. Acting disinterested in others.

People can sense when you don’t care for them. And if you come off as completely disinterested, it’s a major turn-off.

7. Lacking a sense of humor.

There is something about having a sense of humor that makes you seem insatiable. So, it’s no wonder that a lack of a sense of humor is fundamentally unattractive. Various studies affirm that the funnier you are, the more attractive you are.