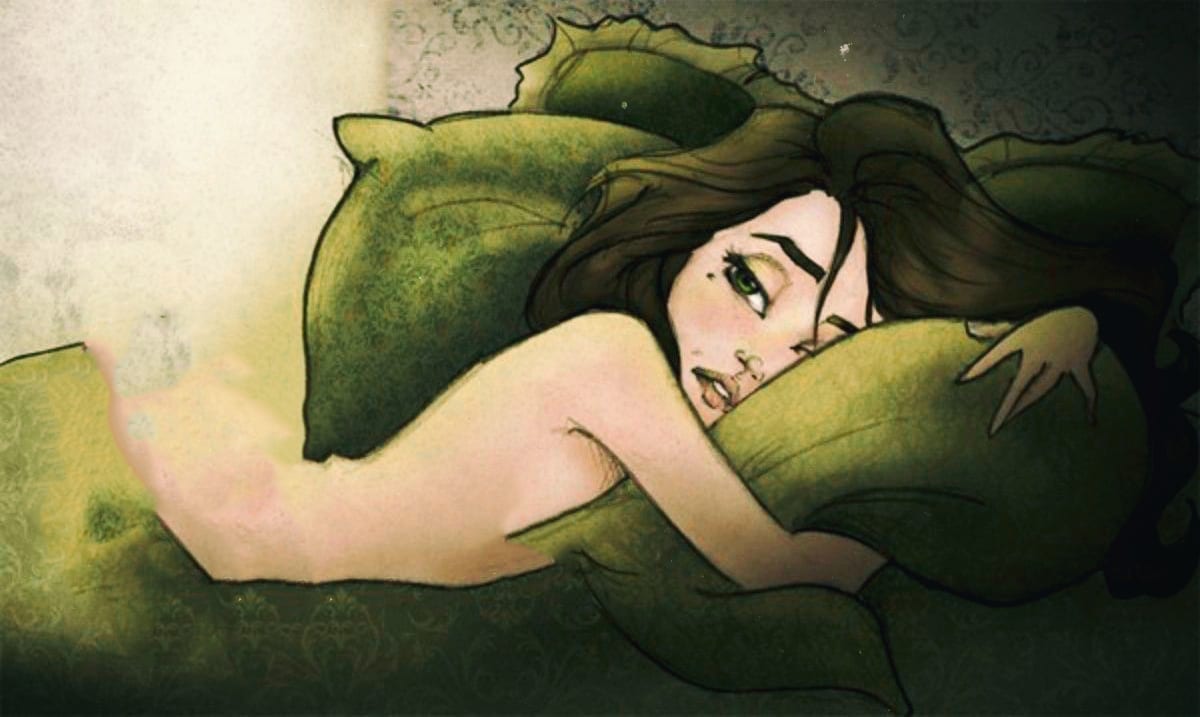 7 Things That Happen When An Empath Loves A Narcissist

Empathic people are often misunderstood. Which is pretty ironic, because they understand everyone else so thoroughly. They can read people’s energy without even trying to.

Empaths are often proclaimed to be the best people to fall in love with. They are born with an intellectual gift from the cosmos that allows them to really understand people. They can sometimes feel other people’s anguish, sadness, or hurt. They also really get along with positive people because they can really connect with them on a spiritual level. Positive people also raise the energy of the empath because they are so susceptible to the energy around them.

Empaths have an unimaginable understanding of the way people work. They can see the true intentions of any person no matter how dark or hidden away they are. However, this can often have a negative effect on an empath. Empaths aren’t born knowing who they are or why they feel the way they do. They’re very easily taken advantage of because some empaths have issues when it comes to identifying good and bad people. They have trouble with this because they see the good in every person. They never truly want to believe that they’re being taken advantage of. However, what might be viewed as a bad thing, might also be a good thing to another.

Like yin and yang, the bad and the good balance each other out. We see this a lot in relationships because opposites truly attract. So what happens when an empath falls in love with a narcissist? A surprisingly good turn of events, actually.

When an empath and a narcissist fall in love they have a beautiful beginning. Many relationships have the cupcake and rosy phase, but it never lasts. That’s because it’s not real. An empath truly loves the narcissist for who they are and vice versa. The compliments and gooey stuff aren’t fake, it’s all genuine. Thus, it lasts forever instead of slowly fading away after a few months.

While One Always Gives, the Other Always Takes

In the relationship, you’ll quickly notice that one person gives and one person takes. It is a consistent routine because it’s what truly suits each personality. They balance each other out. The empath loves to serve and help other people, and the narcissist loves to be taken care of. It’s a perfect balance.

However, the good start, after a few months the narcissist will slowly begin to accidentally manipulate the empath. Every case isn’t accidental, but sometimes a narcissistic person can’t help it. This is where you will determine your true compatibility. It is the make it or breaks it phase of the relationship. The empath can easily be manipulated, but they will also begin to snap. They can bring light to the narcissist’s eyes, and they can fix it, or it can continue until what they had is now broken.

If the manipulation persists the empath will be flooded with negative energy. This has a massive negative effect on the empath because they feel so poorly about themselves. They seem to do everything right, but can never please a narcissist. During this time you will reach your breaking point. You will either fix things or it can no longer go on. This boldness might bring new light to narcissists eyes, and they might change their ways.

If it continues to take a negative fall the empath will give up. The narcissist will continue to blame everything on the empath, and they will not withstand the emotional beatdown. They will always regret not trying to fix the relationship.

After the empath gives up on the relationship they will force themselves to move on. They will suffer from some deep emotional issues. It took a large toll out of them, but they will heal. It is a slow healing process, but they eventually realize that they are good enough for anyone and it was the narcissist that caused the issues. They grew wiser and stronger throughout it all.

They move on after the healing process and fulfill their healing abilities with the correct person. They learned from their experiences, and they know how to avoid being taken advantage of. They fulfill a prosperous relationship with someone who truly appreciates who they are.