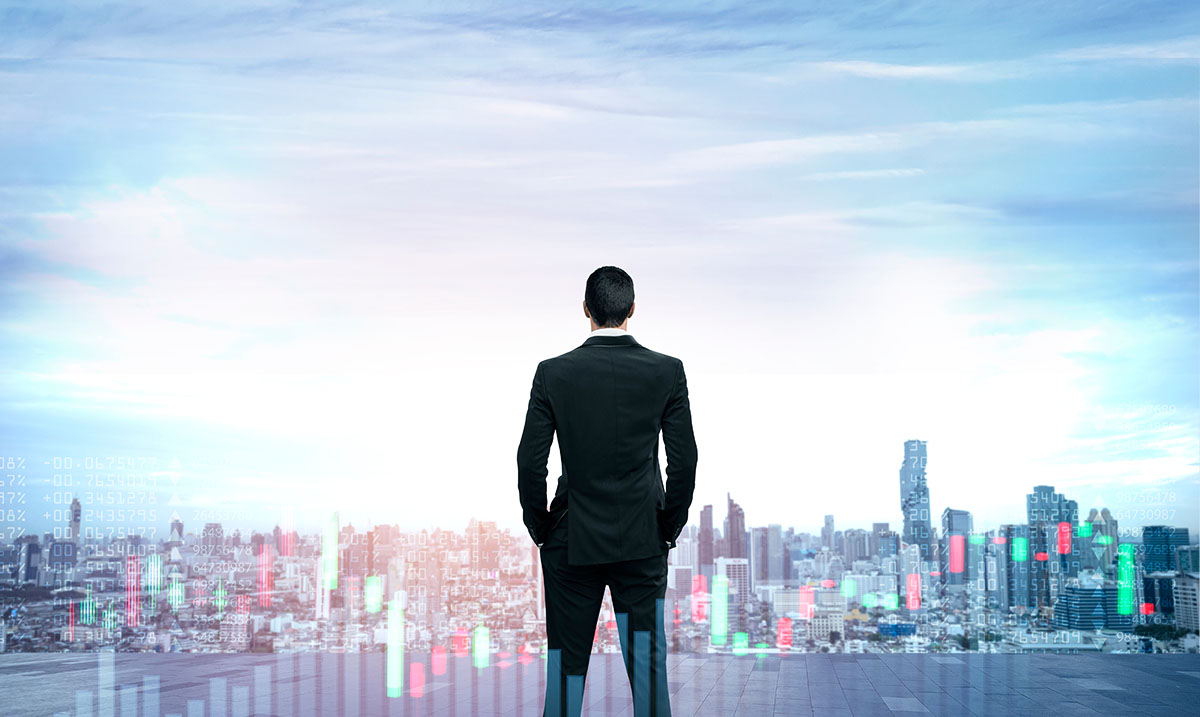 7 Things CEOS Do to Become Successful

By Harley Manson November 9, 2022 No Comments

Say what you will, but the vast majority of people who become CEOs get to where they are through hard work and a good mindset. Not all of us will indeed reach that level, but if you are trying to align yourself with success, a good place to start is in your habits.

Not only in your work habits- but also in your thinking habits. A lot of times, we think that we cannot become successful or do good in life because it just wasn’t ‘fated’ for us, but fate has nothing to do with it. Success happens to those who work hard, and that is just the cold, hard fact. There may be a few exceptions to that rule, however, if you are starting from the bottom, you better believe you are going to have to work hard. Not just physically, but also mentally.

Below, I have gathered 7 things that CEOS do to further their success and achieve their dreams.

1. They put in their hours.

According to a Harvard business review, CEOs put in the hours. On average, most CEOs work around 60 hours per week, with an average weekday of 9.7 hours, and an average weekend day of 4 hours, plus 2.4 hours of work on a vacation day.

2. They focus on a mission.

CEOs are mission-driven. This means that they have their sites set on a specific mission, and they understand their why. Not only do they know WHY they are in the business of doing whatever it is that they are doing- but they also know exactly how each employee plays a role in that why.

3. They create a culture.

Not only does a CEO need a mission, but they also must create a culture. A culture is defined by the company’s inherent values, the energy of the company, and the actions that drive each part of the company to do its part.

Successful CEOs wake up early because that allows them to squeeze in as much productivity as possible in a given day. If you wake up just a few hours late, you lose so much time that would otherwise be spent on something that could have pushed your company forward.

5. They make quick decisions, with conviction.

Another conclusion drawn by the Harvard Business Review was that decisiveness played a huge role in success. To put that into perspective, more decisive people were 12 times more likely to be a CEO. The reason for this is that CEOs make hundreds of decisions each week and sometimes even each day. All of these decisions are what make or break the company.

CEOs have to think a hundred steps ahead. That means understanding the changing tides, even before they change. Additionally, they prepare for setbacks. The adage ‘Failing to prepare is preparing to fail” rings quite true.

7. They hone their communication skills.

To be successful, CEOs have to be able to talk to others. Not just outside investors and employees, but also their targeted clients. If they cannot convey what is needed-their venture is doomed from the get-go.