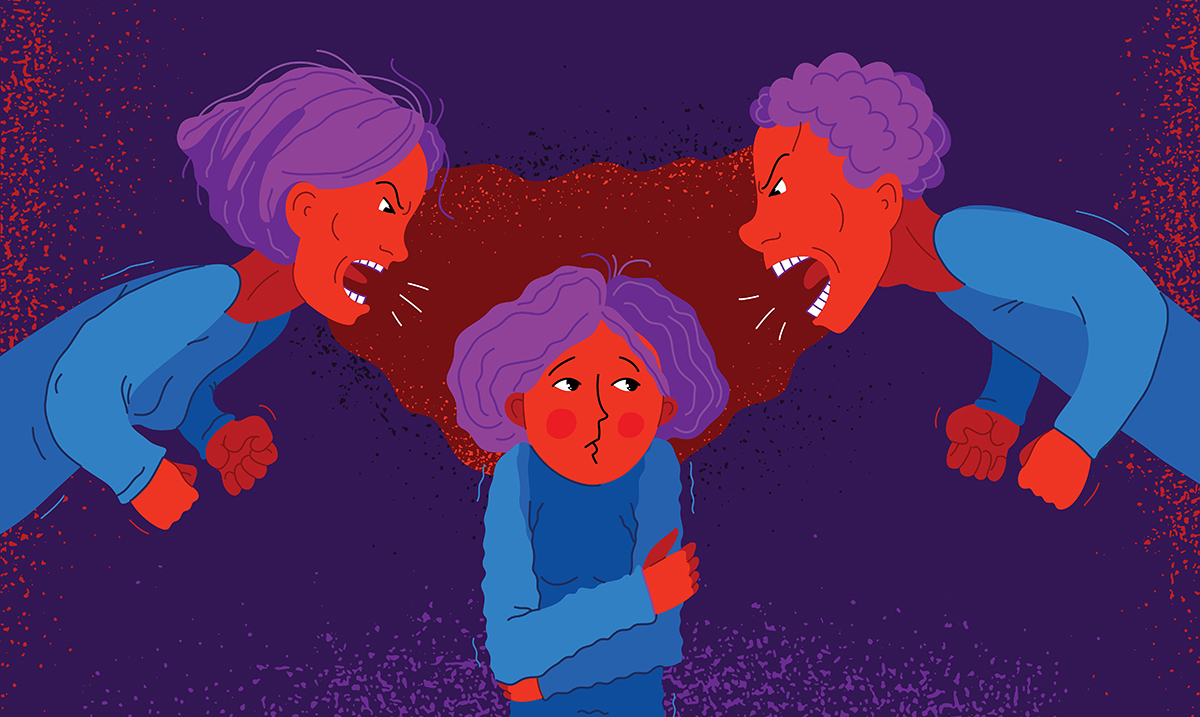 While being a parent is not easy, being a loving parent comes naturally to most. You might not know how to do everything, but you know how to love your offspring.

Truly loving parents pay close attention to the emotional well-being of their kids rather than just making sure that they have food, shelter, and clothing. They see that there is a lot more to being a mom or dad than just what you see on the surface, and they go out of their way to make sure that their children know they are loved and able to come to them to speak about anything.

Below, I am going to go over some of the things true loving parents would never say and why they would never say these things. Sure, we might slip up sometimes and say things we do not mean, but overall these things never escape their mouths. True loving parents are some of the most positive parents you could ever have and if you have them you should be thankful for them.

1. They never hold mistakes against their children.

They never say things like ‘well you already ___, how much worse could things get?’ or other things of the sort. They believe in their kids and their ability to change and overcome the mistakes they’ve made. Just because someone does something that might not align with who they are doesn’t mean that something should define who they are moving forward.

2. They do not compare their kids to other kids.

They never say things like, ‘I wish you were more like ____.’ They are content with their son or daughter as is. While no one is perfect and some kids might be better at other things than yours, you as a parent are supposed to love and support them. Comparing them to others will only lower their self-esteem and make them hate themselves.

3. They never invalidate their children’s needs.

When their kids come to them needing something, they don’t say no. Needs and wants are very different, and needs should not be compromised. As parents, we are the ones signing up for all this responsibility, our children didn’t ask the be born. We have to take care of them, point-blank.

4. They never blame them for things that they had no control over.

Blaming your kids for things they couldn’t change or perhaps didn’t have any control over in the first place is never going to do any good. For instance, as a parent, you might push your kid to make good grades and help him or her study but at the end of the day if they’re doing their best and still get a high C as a grade, blaming them for their own shortcomings will only make the situation worse. An effort is all we can ask for and all we should expect.

5. They never act like there is something wrong with their kids.

Whether our kids are a little slower than others or perhaps just unique in their own ways, there is never anything ‘wrong’ with them. Just because your child hasn’t grown up to mimic you or be who you want him or her to be doesn’t mean they are lacking in general. They are their own people and remember that is crucial.

6. They never call their children ‘too much’ of anything.

True loving parents never say their kids are ‘too much’ or ‘too ____.’ They make sure that their kids know asking for what they need is never a bad thing and that while sometimes they may frustrate mom and dad, that mom and dad are not going anywhere. Calling your kids too much or too sensitive or even too annoying can have serious impacts on how they feel in general.

7. They never say anything about them being unable to accomplish things.

Accomplishing things is important, but when your child is trying his or her best and still unable to, you shouldn’t keep bringing it up. As they work harder and harder they’re going to feel like they’re letting you as well as themselves down. They don’t need to think that you do not believe in them.