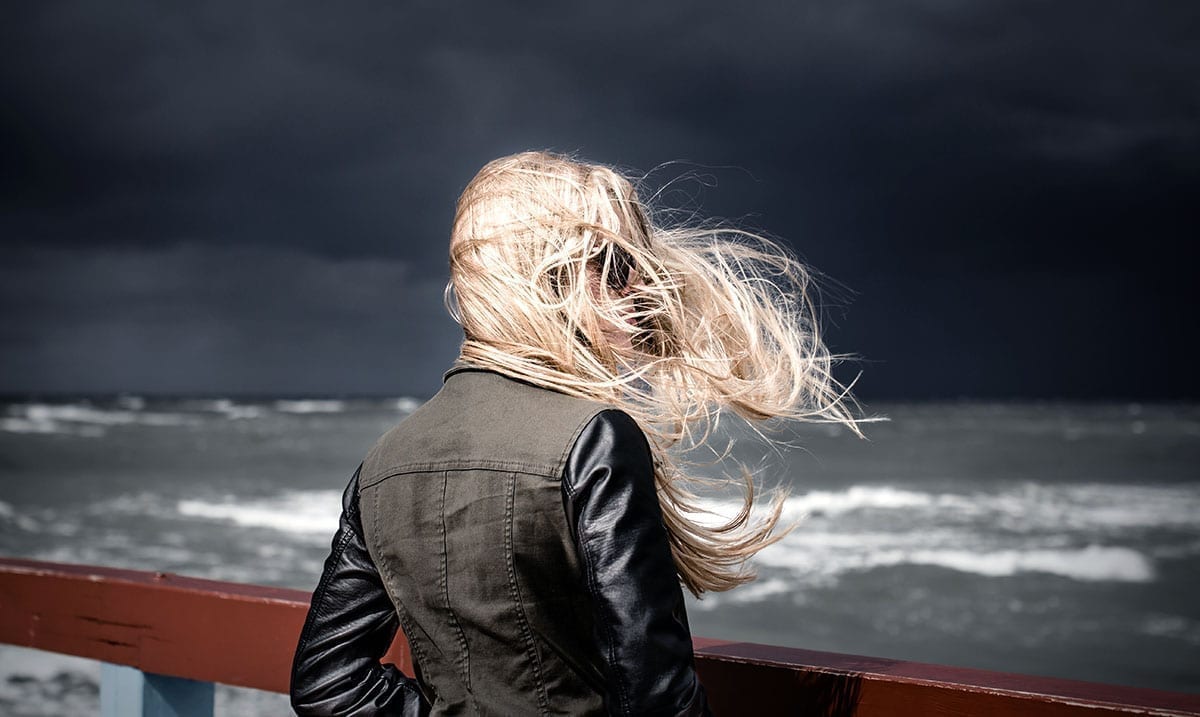 Have you ever noticed how often some of the most beautiful and strong women end up in the worst relationships? It’s like they do everything right except when it comes to choosing men.

Below I am going to go over some of the reasons why the most beautiful women end up with the worst relationships. While they might not see it, they are constantly allowing others to bring them down. No one wants to be in a bad relationship but once you’re there getting out is hard.

7 Reasons Why Sometimes Beautiful Women End Up In Terrible Relationships:

1. They tend to without realizing it choose more difficult partners.

When it comes to choosing a partner they often opt for the ones that are going to be more complicated without even knowing it. They attract people who are toxic whether they want to or not. It’s like their first choice is always a bad one.

2. They usually think they can ‘save’ or ‘fix’ their partners.

They tend to assume that just because they have a connection that they should give this person a chance. They go into things hoping to fix the other person and that is not healthy. You should never get into a relationship with someone that you want to change. Relationships do not work if you are constantly trying to fix the flaws of the person you are with.

3. They are a bit emotionally withdrawn.

They don’t express their emotions as they should. They tend to bottle things up and this can turn a positive relationship into a negative one quickly. Instead of addressing the issues at hand she might just leave things be. If you’re doing this you need to stop, you’re only going to hurt yourself more in the long run.

4. They have higher expectations than they should.

They seem to have higher expectations for their relationships than they should. While she might not ask too much of her partner she will expect him to be perfect in some ways. You can’t put unrealistic ideas on people, that only makes things worse.

5. They like to give a lot and don’t often want much in return.

They don’t ask for anything from their partners and while this isn’t always a bad thing it becomes a bad thing when they give their all to the other person. If you’re putting in a lot of effort and not seeing the same in return why stick around? Don’t force yourself to stay in a toxic situation for no reason.

6. They don’t always speak their minds.

While they might seem outspoken in general when it comes to their love lives things are different. She might speak up on occasion, but she doesn’t usually really speak her mind. She is much weaker here and it doesn’t do her any good. They as beautiful women are used to being discounted and I think that really adds into this one.

7. They tend to hold onto trauma.

They tend to carry with them a lot of baggage. While it might not seem like much at first it comes out when you’d least expect it to. This kind of thing makes a big difference in the relationship quality. For instance, if you were the person on the other end you wouldn’t know how to respond given the circumstances.

While beautiful people might seem to have it all figured out, they don’t! We are all humans at the end of the day and we all have our own flaws. Relationships are never easy and toxic ones are not worth our time regardless if we are the problem or the other person is.