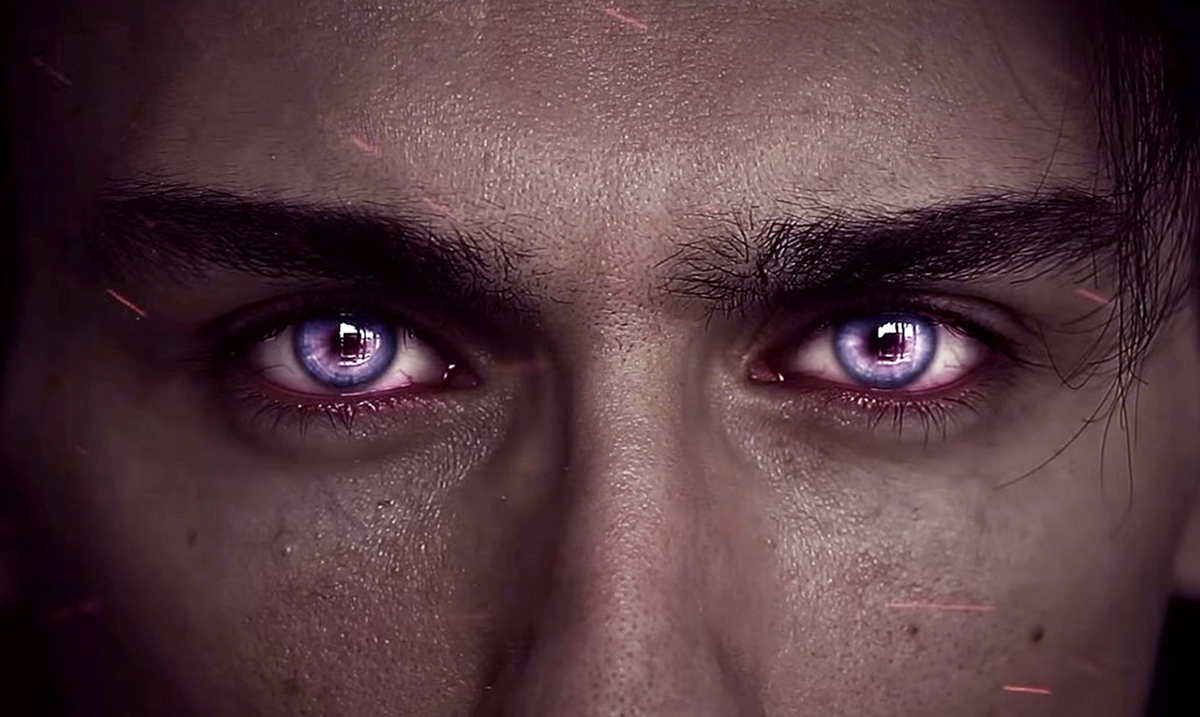 7 Superpowers All Empaths Have But Don’t Usually Notice

Empaths are some of the most powerful people on this planet. While they don’t usually know their true potential, others see it big time.

Now, for those who do not know empaths are people who can sense and absorb the emotions of others. They take them on as their own and sometimes that causes them a lot of issues. While no two empaths are the exact same, they do tend to have a lot in common with one another.

Below I am going to go over some of the powers empaths have that they tend to go overlooked. While they are important things and they make big differences in the lives of those around the empath is completely oblivious normally. If you’re an empath these things will really bring you to a new understanding.

1. Empaths can spot liars from a mile away.

Empaths can tell whether or not you’re a liar with ease. Empaths can sense when there is something weird going on with the people in your life. If someone isn’t being genuine then you will be able to see it big time.

2. They can change the mood of a room with ease.

Empaths can make the mood of a room turn from positive to negative or vice versa. When they want to make the mood of the situation to change they change it. That being said, sometimes they don’t see the things that are going on. They sometimes do not realize how big the impact they have on things are.

Empaths can read the auras of other people. They can sense whether or not someone is being genuine and can tell if a person is toxic or not. While they might not be able to see a person’s aura they do sense things about them other people can’t.

Empaths are able to heal others in ways that most cannot. They work through the emotions and bring forth a sense of comfort within that people otherwise wouldn’t be able to find. While sometimes they struggle with keeping the emotions they absorb from being confused with their own they do work wonders in the lives of others.

5. They understand animals on a deep level.

6. Empaths have a stronger intuition than most.

Empaths can sense things that most other people don’t sense. They have a strong intuition and act accordingly. They don’t ignore the things their intuition is bringing them to.

7. They see people for who they are.

Empaths see other people for who they truly are which is something almost everyone in this day and age is not capable of. They can tell when someone is a good person or a bad person. Even in situations where you do something wrong they see the good in you if it is present.