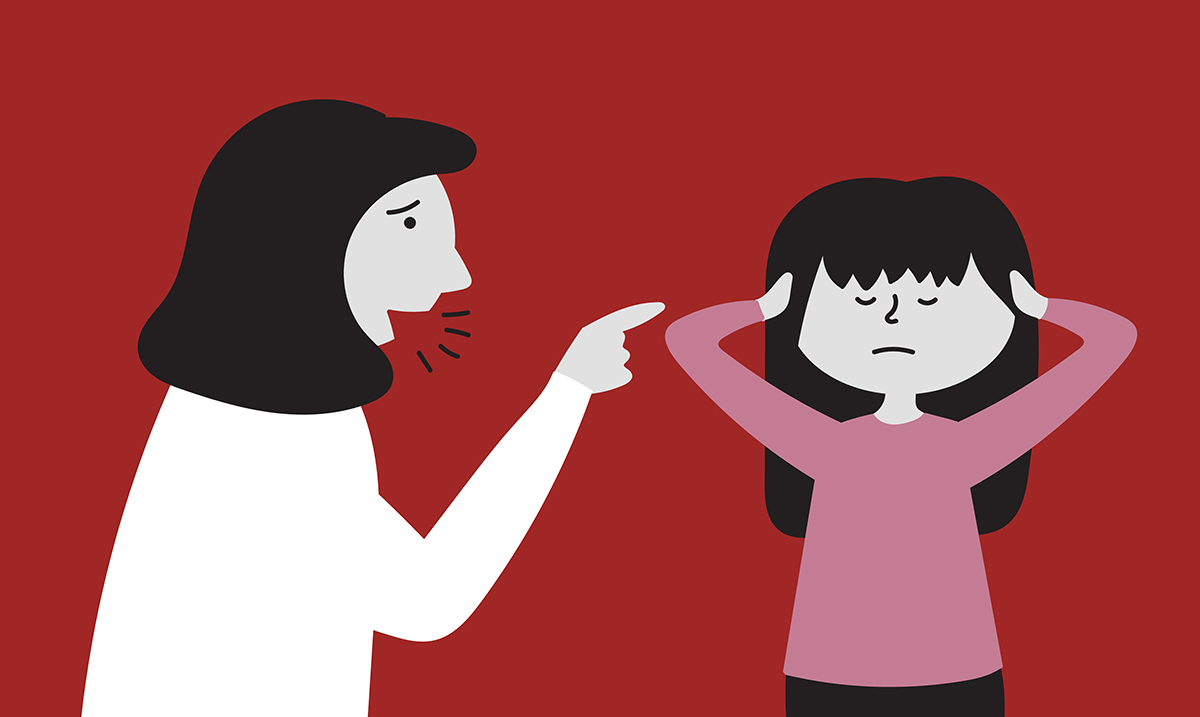 7 Signs You Were Raised By A Toxic Mother

Just because you were raised by a toxic mother does not mean you’re incapable. Some of the strongest people on this planet are the ones who have gone through the most pain.

Toxic relationships, in general, affect us all in different ways, and the younger we are when we experience them, the more the trauma sticks with us as we grow. One of the saddest things I’ve noticed about those who grew up with toxic mothers is that many of them didn’t realize they were dealing with a toxic mother until they were much older. That meaning they thought throughout their childhood that there was something wrong with them when in fact, it was the other way around entirely.

Below, I am going to go over some of the signs that you may have been raised by a toxic mother. If these signs are present or were present in your relationship with your mom, you are stronger for having experienced them, but may also have some residual issues you need to face in time. Sure, you grow through your experiences, but that doesn’t make them right to have forced on you.

7 Signs You Were Raised By A Toxic Mother:

1. You are very critical of yourself.

Because your mother was so critical overall, you’re much harder on yourself than you should be. Nothing you ever do is good enough, even in your own eyes. You’re always trying hard to do more and be more.

2. You have a lot of negative emotions towards your mother even now.

You know now that growing up your mother was not the best, and you resent her for it. While you may have forgiven her, you still feel negative about her in some ways. This is something you cannot quite get over and even though you may not completely understand it these feelings are present.

3. You never got to make your own decisions growing up, not even as a teen.

When you were young, you were not allowed to be yourself. You were forced into being a version of your mother so that she could live through you. While that might sound like a lot, she was always pushing you into things you never saw any interest in.

4. You struggle with showing affection because you were not shown affection growing up.

Because your mother didn’t show you affection as a child very much now you’re not as capable of giving it yourself. You have to work hard to really make sure the people you care about know you care because of the toll your childhood took on you. This is not your fault and you can work through it.

5. You were always blamed for things you had no control over.

Whenever something went wrong, it was always your fault. Whether you had anything to do with it or not it was always blamed on you. This is because you were your mother’s way out in that sense.

6. You tend to be very co-dependent in your relationships with others.

When you are in a relationship, you dive in deeply. You are very much dependent on the other person and take a lot more than you realize from them. This is because you seek in them what you never had as a child.

7. When you face conflict now you react to it by giving in quickly or lashing out drastically.

When conflict comes knocking at your door, you either avoid it as best you can or really freak out. This is because of the things you went through when you were younger. You either continue to sub-miss or you really go out of your way to make sure you’re not shoved back inside of some kind of box.