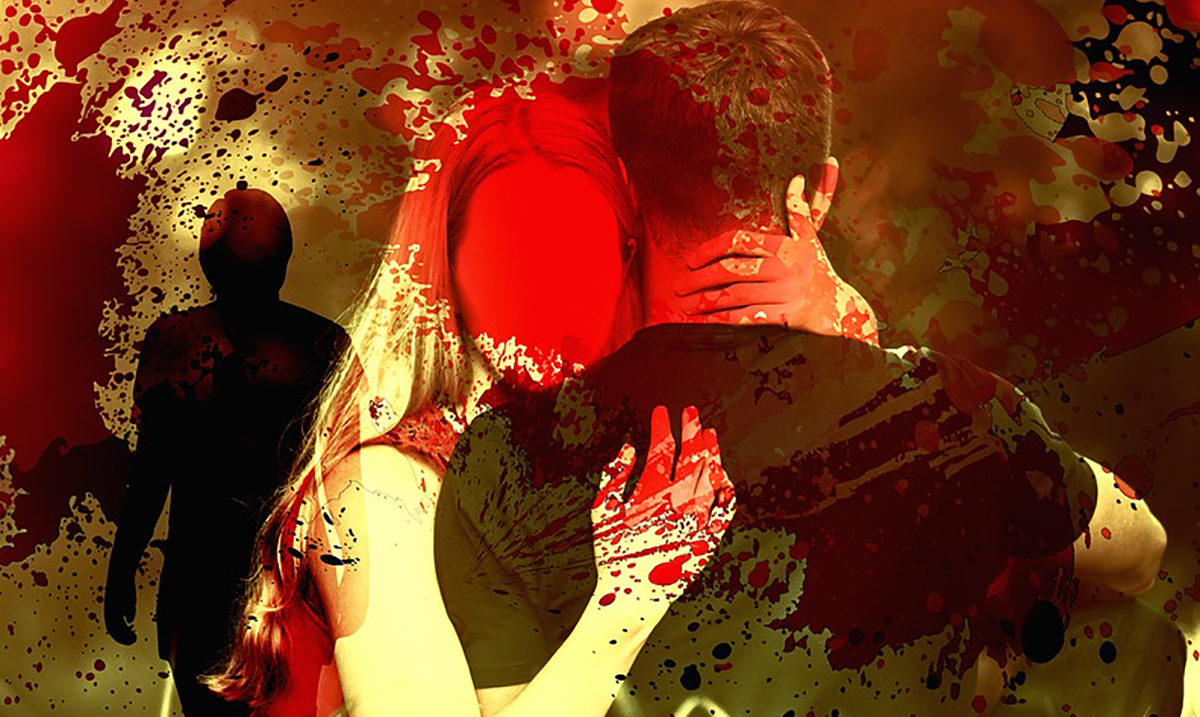 7 Signs You May Be Dating A Sociopath Without Realizing It

Sociopaths are a lot more present in the world than most people realize, because not all sociopaths are serial killers. While you might not think too much about this kind of thing, you might not know your partner as well as you think you do.

For those who might not be aware, sociopaths are people who have something known as antisocial personality disorder. People with this disorder do not care about the feelings or emotions of others. They disregard right and wrong almost always and are not necessarily the most comforting people. They tend to be quite impulsive and are usually very irresponsible.

If your partner is doing these things/shows these signs don’t hesitate to do what is best for you and move on without them by your side. If things aren’t working, there is a reason for it. Trust your instincts when it comes to things like this, better safe than sorry. Just because they were nice in the beginning doesn’t mean they won’t break you down now.

7 Signs You Might Be Dating A Sociopath Without Realizing It:

1. Your partner is always lying.

Sociopaths lie a lot. They lie about things that don’t matter and sometimes their lies are quite silly. Even if you are already picking up on them it will still seem as if your partner is unable to stop.

2. Your partner is extremely charming.

Sociopaths are some of the most charming people you will come across. In this, they are very much like narcissists but on a new level. They can charm the pants off of just about anyone and are able to really turn things around when you’re mad at them. They use their charm as a tool to get you to do whatever it is they are wanting you to do.

3. Your partner is very irresponsible.

Sociopaths are very irresponsible. Many of them will struggle to keep jobs and mooch off of their significant others. They are not often anywhere near as stable as you might want them to be.

4. Your partner is very ‘hot and cold’ in how he or she acts.

Sociopaths are quite split in general. You will be having a good time and getting along well only for them to change within just a few seconds. They are able to turn quite cold even without reason and this can be quite terrifying.

5. Your partner is not someone you can count on.

Sociopaths are not going to be there when you need them the most. They are not going to allow you to cry on their shoulders and when you’re down in the dumps they will not offer any emotional support. They may even jump ship for a while when life is tough.

6. Your partner is always blaming you for things you have no control over.

Sociopaths are going to always play the blame game with you. They are going to want to blame you for things you cannot do anything about. Their mistakes are projected onto the people who are closest to them. Even when they are clearly the one to blame, they will find a way to make things about the other person.

7. Your partner is always using your insecurities against you.

Sociopaths are very mean, even when they don’t seem to be. They are the kinds of people who will poke fun at those closest to them and pretend they aren’t being serious. They will bring up your insecurities quite often and use the things that bother you the most against you.

While some of these things might not seem that bad, when you add them all together, a more devious puzzle begins to manifest. You do not deserve to have to deal with these things. There is nothing wrong with removing people from your life that are bringing you down. Even if you’re not dating one, you have most likely met one.