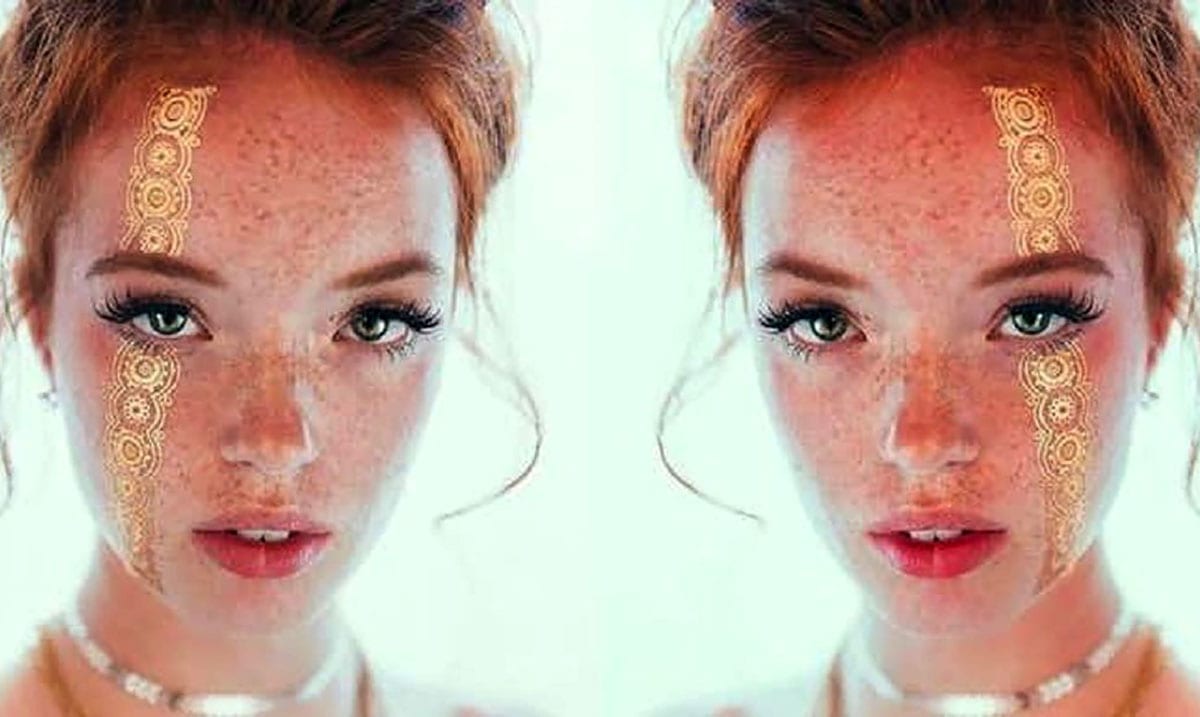 7 Signs You Are A Psychic Empath

By Gerald SinclairDecember 8, 2020No Comments

Empaths come in a lot of different types. Not all are the same and that we need to understand.

Today we are going to go over psychic empaths and what sets them apart from the rest. Psychic empaths for those wondering are the ones we are much more intuitive than the others. They rely on gut feelings more often than not.

If you are wondering whether or not you’re a psychic empath and you know you’re an empath because you absorb the emotions of others, take a look at the signs below. If these apply to you, you are indeed a psychic empath. The world is full of empaths but psychic empaths are nowhere near as abundant as some of the other types.

7 Signs You Are A Psychic Empath:

1. You are more tapped into the source than others.

Psychic empaths are oftentimes much more tapped into the source than most other people. They can sense things that most are unable to and when the energies are off, they know it. This is because they are on a higher frequency than you’d expect.

2. You feel the energies of others right off the bat.

Psychic empaths are able to pick up on the tiniest energetic changes. If someone is in a bad mood or their aura shifts at all, they notice. There isn’t much you can get past the psychic empath.

3. You really understand the way others feel and are far more caring than most others.

Psychic empaths are often very understanding when it comes to others. They might struggle with their own emotions but when someone is hurting, they feel for them big time. They take those feelings on and work through them in big ways.

4. You focus on making changes in the flow of things.

Psychic empaths can see the flow of things and as a result, are always working to change that flow. They want to see the differences they can make no matter how small. This puts them in a lot of funky situations.

5. You know things that you shouldn’t know without having reasons for knowing them.

Because psychic empaths vibrate at a higher frequency than most other people their ears tend to ring a lot. This is not something they can just fix and it can be quite irritating. That being said, most get used to it.

7. You often see things out of the corners of your eyes that you cannot explain.

Psychic empaths often see things that people around them do not. They see shadows and lights out of the corners of their eyes. This is because they are on a higher plane of consciousness than the people they are living their lives with.

How to Know if You’re an Empath