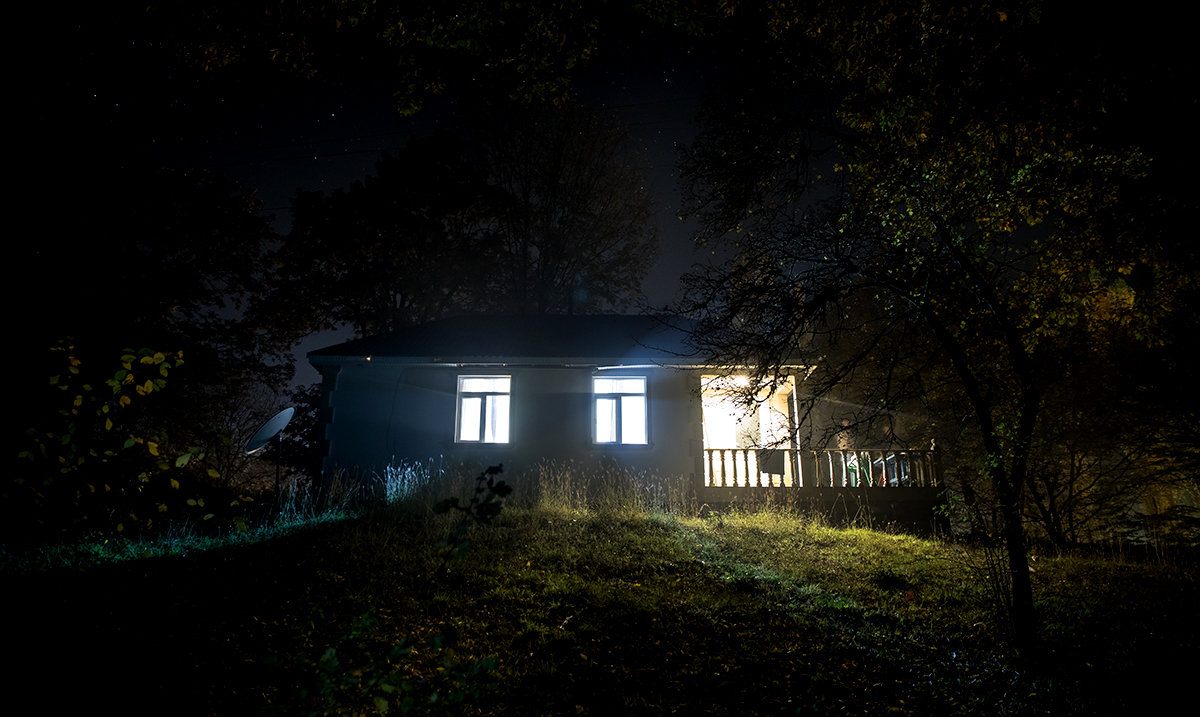 7 Signs Of A Ghostly Presence In Your Home

While there isn’t any scientific evidence of ghosts, nearly half of the U.S. believes they exist. On an even broader scale, when you look at traditions around the world, that number begins to increase quite a lot.

However, in my early 20s, I begin to experience several things that were completely unexplainable. The only explanation was that something paranormal was happening. Upon researching and talking to a few paranormal experts, I was shocked to find out that every single thing I had experienced was typical of a haunting. Thankfully, upon moving out of my old house and into my new one, the ghostly experiences came to a halt.

The thing about ghosts is, that most of us don’t want to believe in them. To believe in them would mean that we are acknowledging this entire world that we cannot explain or even see. That sense of unknowing is enough to make anyone feel uncomfortable. Before my experience, I had shunned the idea of ghosts. Now, I know that there is absolutely no other way to explain what happened to me. Are you experiencing some strange goings-on in your home or life? Here are 7 signs of a haunting.

1. Knocks at the door in the middle of the night (but no one is there.)

Many people who are going through a haunting have heard knocks on their door in the middle of the night. Upon going to the door and answering the knock, they notice that no one is there. However, they know without a shadow of a doubt that they heard a knock. When I experienced this one, even my dogs barked. I checked our security cameras, and there was nothing.

Another sign of a ghost is objects being moved. Some people have even caught this on tape, and watching the videos can be quite frightening. Amid my haunting, cabinet doors would be opened, and objects I knew had been in one place were found in another.

3. Electronics glitch out at random.

Demonologists and paranormal experts explain that ghosts are energetic beings, much like ourselves. However, because they have passed on, they don’t create the energy, they have to tap into sources to be able to manifest and move around. If you are sensing something is around you, and your lights start blinking, only to return to normal, then it’s likely you have a ghost trying to make contact.

This one can go many different ways. While some report pleasant smells that remind them of their loved ones that have passed, others say they smell something rotten. The main difference here is that a positive spirit will likely smell pleasant, whereas a poltergeist will smell putrid, almost like sulpher.

Animals can sense spirits, much like children, or adults that are being targeted by a specific ghost. However, dogs can see them much more clearly. You can scour the internet for paranormal videos, and in many of them, animals can be seen randomly acting strangely for no reason at all, barking, hiding in the corner, and even attacking the air.

6. A feeling that someone is watching you.

Most people who experience a haunting explain that they felt like something was watching them when it began. I have to say that I agree with this one. It was so bad sometimes for me, that I would leave my own home in the middle of the night because I could feel a presence around me.

And last but not least, strange sounds. Some say they hear people talking, while others report hearing music that is coming from no known source. Others even hear babies crying, animals making sounds, or strange scratching, however, when they investigate, they cannot find a source.