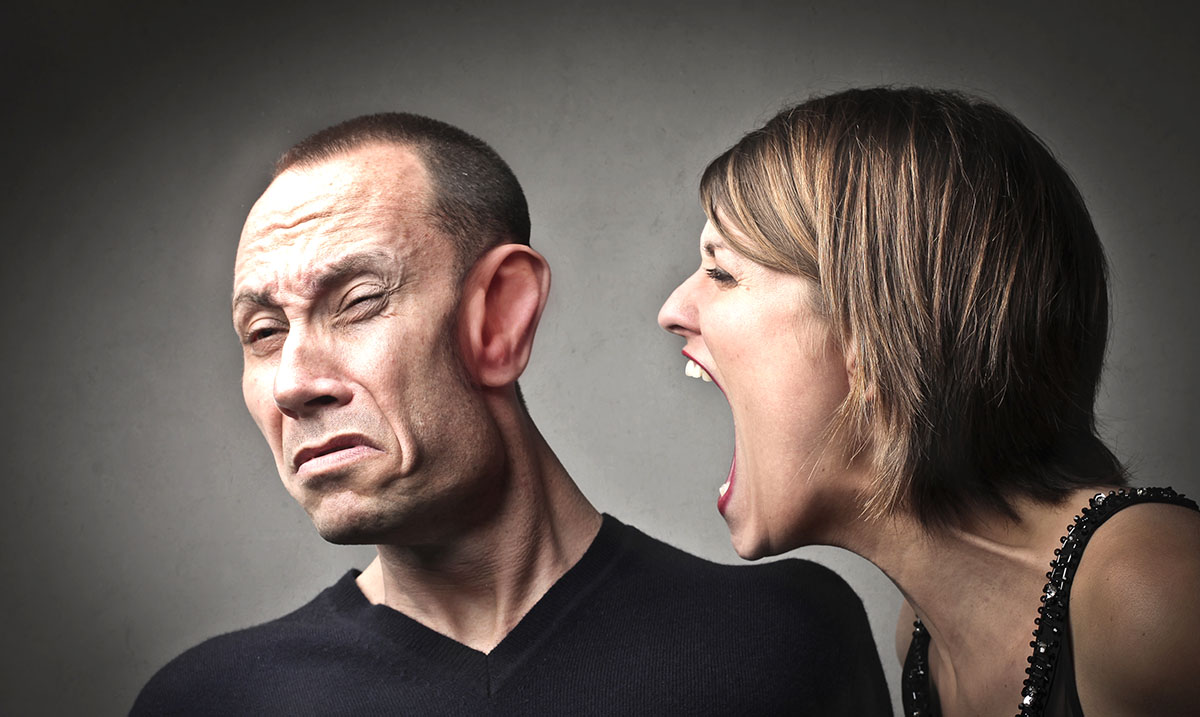 7 Signs Of A Bad Girlfriend

By Harley MansonDecember 22, 2022No Comments

We all have our flaws, that much is true. However, there comes a point in which flaws are much more than flaws, and instead are personality traits that create a very grim picture.

There are simply some women who are bad girlfriends. Conversely, there are bad boyfriends, but this article isn’t about them. We have covered plenty of articles about bad boyfriends, so for this article, we are going to focus on women. In relationships, we tend to wear rose-colored glasses. We see our partners as we want to see them sometimes, not as they truly are, which unfortunately can be quite devastating later on. If your girlfriend is, in fact, a bad girlfriend, it may be time to address it or move on.

Here are 7 signs of a bad girlfriend.

It often disturbs me when I talk to women about their relationships and the first thing they tell me is that their boyfriend won’t do what they want him to do. These women will go on and on about how their boyfriend didn’t come over when they asked them to or didn’t answer them immediately upon receiving their text, all the while believing that their boyfriend is the bad person. In reality, these behaviors are quite disturbing and paint a very grim picture. Just imagine if a man did this same behavior: they would be called a psychotic or narcissistic abuser.

In the same vein, obsessive behaviors are quite disturbing. There is nothing cute about a female who refuses to let her boyfriend out of her sight, who always checks his phone and freaks out because he was two minutes late. The thing is- these behaviors presented in women are just as dangerous as they would be if they were a man.

3. She is always trying to change you.

When it comes to love, the only way to love someone properly is to love them unconditionally. At the end of the day, people are who they are, and if they want to change, they will. If they don’t, you have to accept them for their flaws or let them go. Trying to change them is flat-out toxic.

4. She pretends to be like you don’t exist on social media.

If you are dating a woman, and she does not post you on her social media at all, this is a bad sign. While she may very well be a private person, if she posts everything else, including every inch of her body, the reason she is hiding you likely is that she is playing you.

5. She has a princess complex.

A lot of women are going to be offended by this, but it has to be said: you are not any more important than your partner. If you expect to be spoiled-you need to spoil him back. Men, if your girlfriend is self-obsessed, expects preferential treatment, and acts like a spoiled brat in a grown-up body, run for your life.

Deceptive behaviors are a deal-breaker. Yes, people do make mistakes, but if she continues to lie, cheat, or engage in otherwise unsavory behaviors, likely, this is just who she is.

Our society tends to glorify crazy women for some reason. The terms ‘crazy-beautiful’ are thrown around like buzzwords, but at the end of the day, nothing is endearing about a crazy woman.