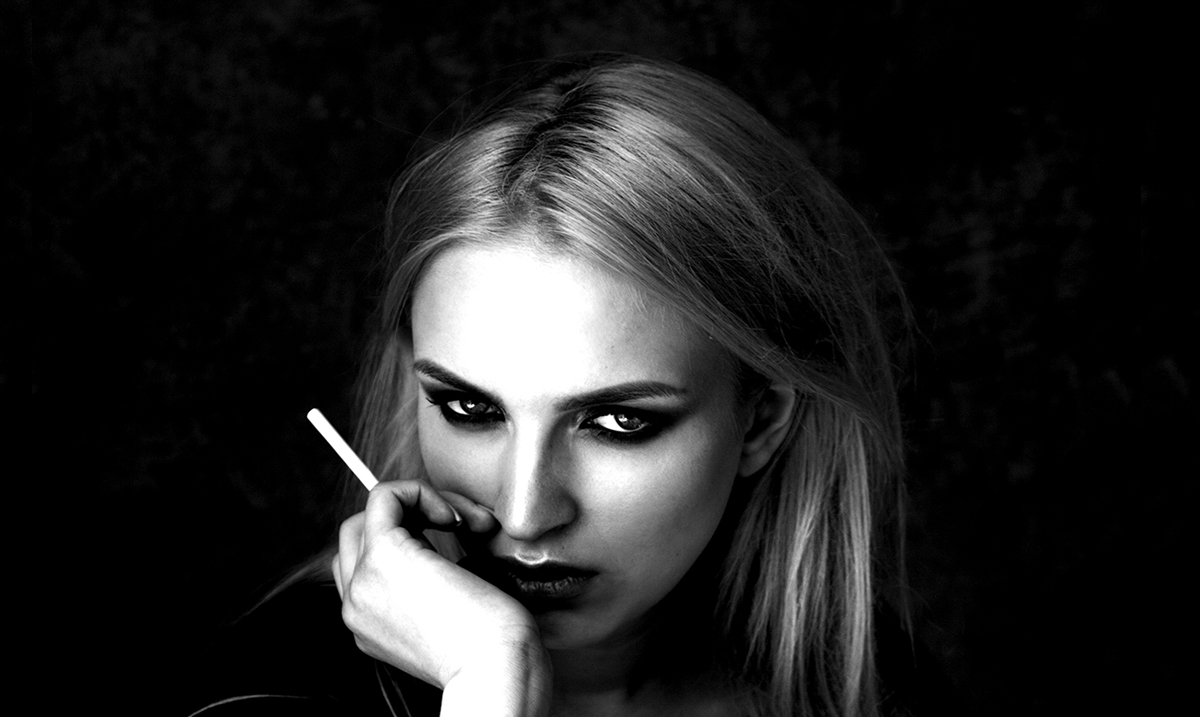 7 Signs It’s So Much More Than Just Stress

There are many different disorders present in this world and most of them people have no knowledge of. One of the lesser-known but still quite prominent disorders in this regard is something known as Acute Stress Disorder.

Acute Stress Disorder is usually something triggered by some kind of traumatic event. It comes with quite a few symptoms and develops quickly. This kind of thing can affect a person for a few days or much longer. Those who go through car accidents, witness assault situations or see something that left them unsettled overall can end up with ASD. ASD can stem from something someone goes through or just their exposure to something as a whole.

This could be noted as the beginning stages of PTSD or post-traumatic stress disorder as about half of those who face this develop PTSD. A lot of people back in WW1 times referred to this as shell shock and while it isn’t something we hear much about today, it is quite present in the world. If you’re someone who has faced this kind of thing, you know how frustrating it can be to deal with.

Below I am going to go over some of the symptoms of ASD. While we all handle things differently when you become aware of the fact that you’re really going through something you should reach out and get help. Sure, it’s not easy to admit that something is getting to you on such a level but it is important to do-so.

1. You suffered some kind of traumatic event (firsthand or not).

If you have gone through some kind of traumatic event or witnessed something terrifying, you could be at risk of ASD. While not everyone who experiences something goes through ASD, some of them do. Being aware of ASD, in general, can make it not feel as intense for a number of reasons.

2. You have dreams of what you experienced or saw.

If you’re reliving that situation over and over again you likely are experiencing ASD. You either have flashbacks, nightmares/dreams, or intrusive memories of the event. This is not something you can just make go away and should be addressed and discussed properly.

If even the thought of the situation is enough to send you into a frenzy or over the edge you might really be facing ASD. Sure, we’re not going to be immediately okay with what we’ve experienced but there are levels to this. If you need help, don’t be afraid to seek it.

4. Your nerves have been very over the top since the event occurred.

The more on edge you are with each passing day is a clear sign of ASD. People with ASD become more anxious either overall or in specific situations. They really struggle with overcoming this. Be aware of the changes within your own mind.

The more out of it you feel the more clear ASD should be. Those who experience ASD struggle to get back to normal once everything is said and done. They feel like they’re walking around unable to really concentrate.

6. You avoid anything that has to do with that trauma.

If for instance you were in a car accident and now you’re unable to get in a vehicle period, you are probably going through ASD. While this is to be expected, there are limits to it. Avoidance is one of the biggest signs of ASD.

Sure, we take things hard but how hard are you taking things? Are you responding realistically to what you experienced or is there more going on inside than you can see? This is something you need to really think about.