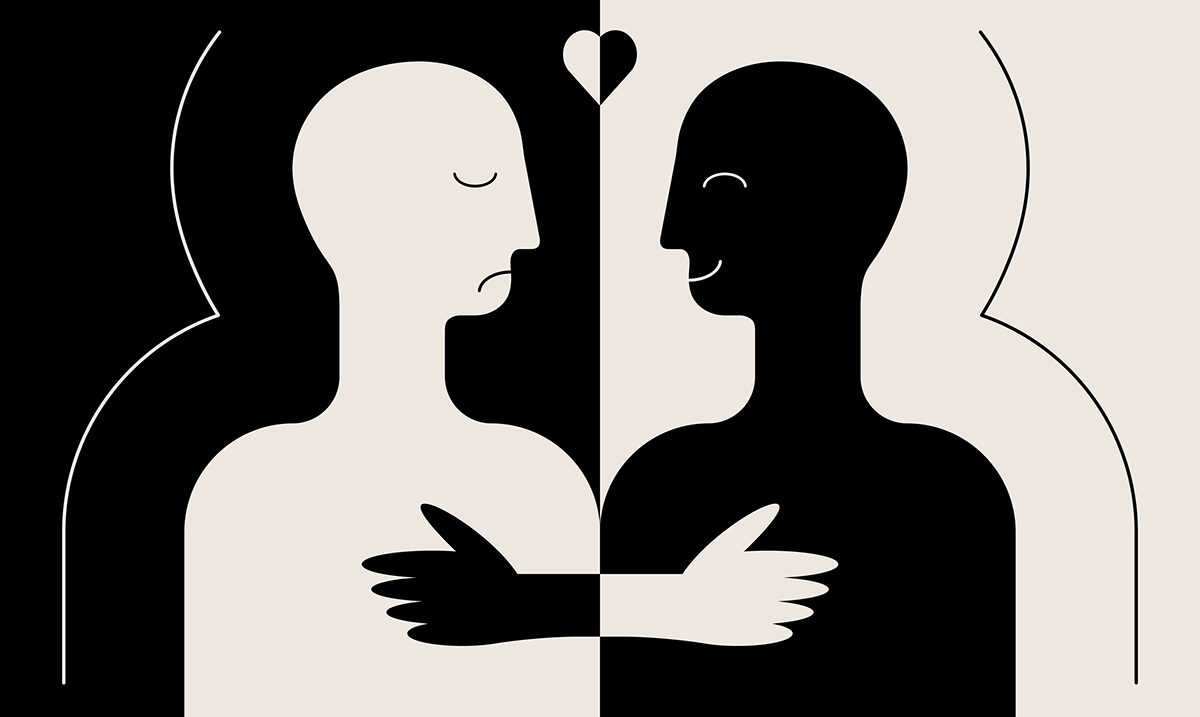 7 Signs He Is Not The Right One For You

By Harley Manson January 1, 2022 No Comments

Dating is a difficult endeavor, one marked with failed connections, difficult relationships, and many failures before finding the right one. Along that path, there will be many times in which we may question whether or not we should invest our time in a connection, and going a step further, is this person the one?

That can be a hard question to answer, because it’s easy to get caught up in our thoughts or feelings, causing us to become biased. But sometimes, no matter how much we want a connection to be right, that doesn’t make it the right relationship for us. And if you are questioning whether or not he’s ‘the one,’ there are a few indicators that show someone who is not.

The communication feels off, or even forced. He oftentimes seems distant and guarded about divulging anything about himself, and you feel the same way toward him. It just feels like the two of you are disconnected.

You feel more like his mother than his girlfriend. He expects you to wait on him hand and foot, and he acts like a petulant child towards you. This is most definitely a bad sign.

He is completely disrespectful towards you and everyone else. He treats his own friends with disrespect and even sometimes, the people he is supposed to love most. He is constantly saying mean or belittling comments, and is manipulative.

4. You have fundamental differences.

When the two of you discuss your goals, vision, and beliefs, you are on two completely different wave-lengths. And no matter how hard you want to set those differences to the side, it’s a bad idea. Ultimately, when that initial spark fades, and you are left with nothing but differences it’s going to cause an inevitable breakup.

When the two of you talk, he always changes the subject to talk about himself. He is disinterested in what you have to say about anything, and he just comes off as selfish.

6. There are serious red flags.

You have started noticing serious red flags, and they are things that really bother you. These things could be an abusive nature, whether it’s emotional abuse or physical. And there are other red flags to look out for too, like tendencies that indicate he’s a cheater. Or if he says, “All my exes are psychos.”

7. His friends and family don’t like you & vice versa.

When you’ve brought him around your friends, they tell you he is all wrong for you. Either they just don’t like him, or they don’t believe that he’s good for you, but regardless they know you more than anyone. And if his parents are saying the same thing, it’s likely just not going to work.