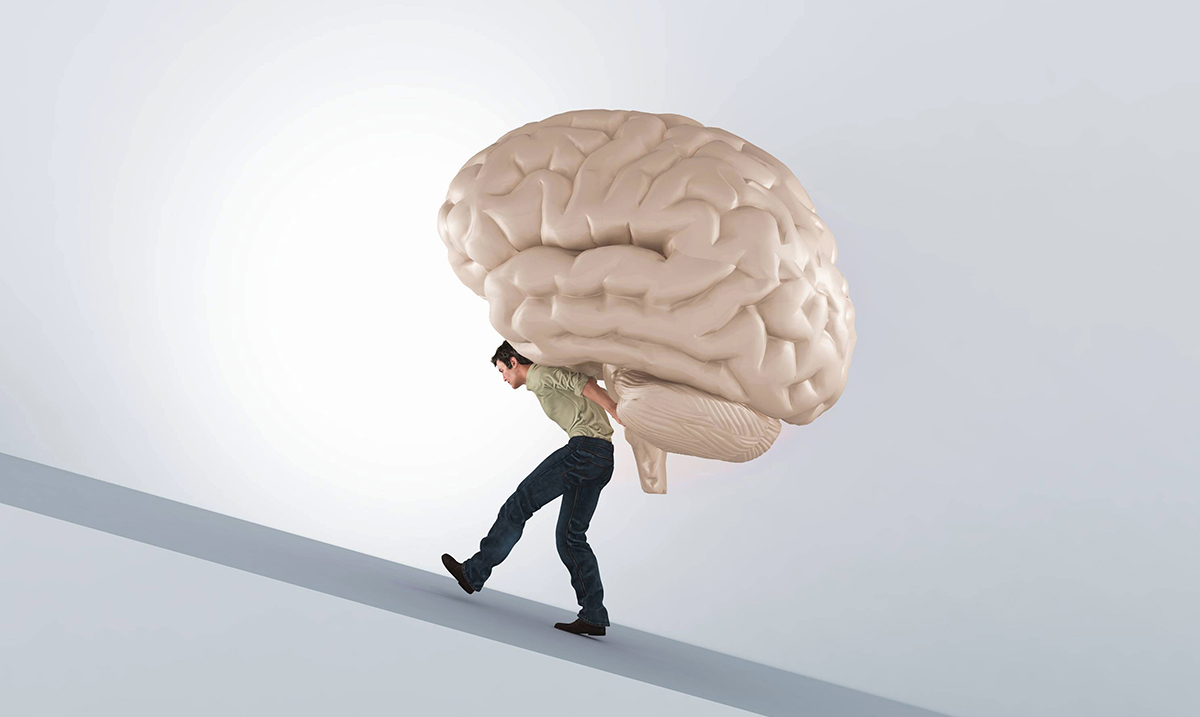 You don’t have to implement a strenuous workout routine to see the physical and mental benefits of exercise. A recent year-long study found that simply taking a brisk walk regularly could provide major cognitive benefits.

The best part is no matter what your current physical status is, walking is something almost anyone can partake in. And when I say walk, I don’t mean power-walking, walking for hours, or anything like that. A basic, 20-minute brisk walk was more than sufficient enough to bring various benefits, according to the study. The study which was published in the NIH National Library of Medicine had middle-aged and elderly people who had signs of memory loss were able to raise their cognitive function by walking regularly.

This isn’t the first study, either. Others have shown a correlation between walking and cognitive function. So, what is it about walking that causes such improvements? Here are 7-science backed ways that walking prevents brain aging and keeps your mind young and revitalized.

In 2013, a study compared sedentary men to active men who walked. Those who walked and stayed active had a much better blood saturation, and scientists believe increase blood flow to the brain improves memory and protects cognitive function.

2. Increased oxygen in the bloodstream.

Walking improves the oxygen flow to our brain. Even at moderate paces, our heart rate increases, which ultimately leads to deeper breaths. Because of that, more oxygen is available to the body and the brain.

Walking for just 20-minutes a day can decrease your risk of depression by 1/3. This was revealed in a study review carried out by King’s College London. According to the review, any kind of “moderate aerobic activity, such as cycling or brisk walking,” could improve overall brain health.

In 2016, Harvard Health reported that several studies had found just 20-30 minutes of daily exercise like walking could improve overall cognitive function. Those who participated in such activities in the studies were found to be more accurate, quicker, and showed better performance.

5. It builds an important brain protein, known as BDNF.

According to Science Daily, the Brain-Derived Neurotrophic Factor (BDNF) protein is something necessary for neuro-development, survival, cognitive function, and synaptic plasticity. Having an imbalance of this protein can lead to neurodegenerative disorders, like Alzheimer’s. Thankfully, moderate exercise, like walking, or bicycling can build and boost this protein.

Endorphins boosts mental health and helps us to cope better with stress and pain. During a study conducted in 2018, it was discovered that just 10 minutes of exercise can help to create a rush of endorphins, which boost mood and encourage overall improved mental health.