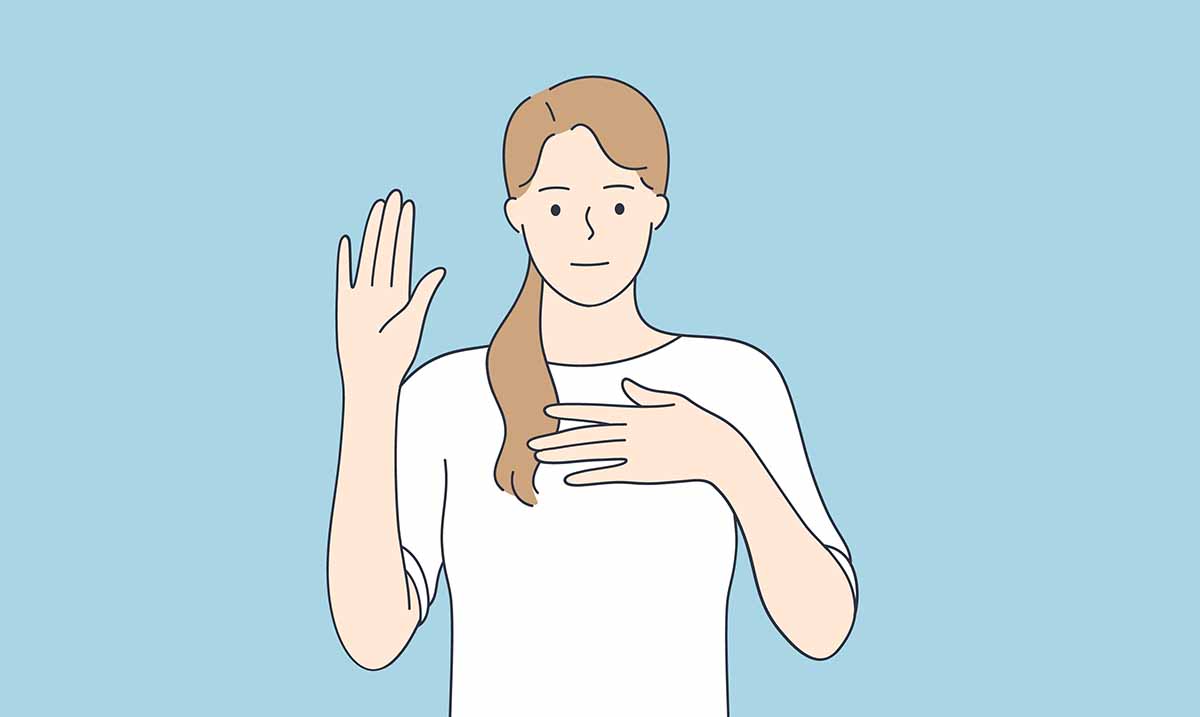 7 Revealing Traits Of An Honest Person

By Harley Manson September 7, 2021 No Comments

Spending time with a genuinely honest person is a refreshing experience. When you are with someone honest, you always know where you stand and you don’t have to read between the lines.

In a world seemingly filled with liars and fakes, it can be so hard to tell who is genuine and who isn’t. So, meeting someone who lives their life honestly and openly is like taking a breath of fresh air. You can relax, and know that what they are saying is the truth.

Honesty is important in relationships, friendships, and business partnerships. Without it- there can be no trust. Thankfully, there are ways you can tell who is genuinely honest and who is conning you.

Check out the following 9 signs of a truly genuine person.

1. They stand up for what they believe in.

Honest people don’t care if someone is offended by their beliefs. Their nature is rooted in authenticity- and while they won’t be rude about it, they will stand by something they believe in.

While many believe people who use profanities to be dishonest- studies prove the opposite. People who tend to cuss a lot are far more sincere, and while I won’t say that all honest people curse, I will say that people who curse are more likely to be sincere.

3. They have a consistent voice tone.

When people are being manipulative, condescending, or less than

4. They wear their heart on their sleeve.

5. They connect on a deeper level.

To truly connect, you have to be able to be vulnerable with others. And vulnerability is one of the most genuine forms of authenticity. People who pretend to have it all together aren’t honest with themselves, nor are they honest with others. When someone can say “I’m struggling.” They can connect. Because of this honest people forge deeper connections.

6. They aren’t good at small talk.

Honest people aren’t likely to engage in small talk, and if they do, they will seem uncomfortable. Instead, they prefer talking openly and honestly about the subjects on their mind or asking you about yourself.

Genuine people don’t just tell you the truth, they show it. While anyone can make claims about what they intend to do or what they believe, a genuine person will back it up with action.

Dishonest people may move in a more calculated way. Due to that, their movements may seem unnatural. However, genuine people seem to have a flow in the way they move and their body language aligns with their body.

Honest people are sensitive because they take you for your word. Since they move, act and speak with authenticity, they expect others to as well. And when you don’t stand by your words- they will take it to heart.