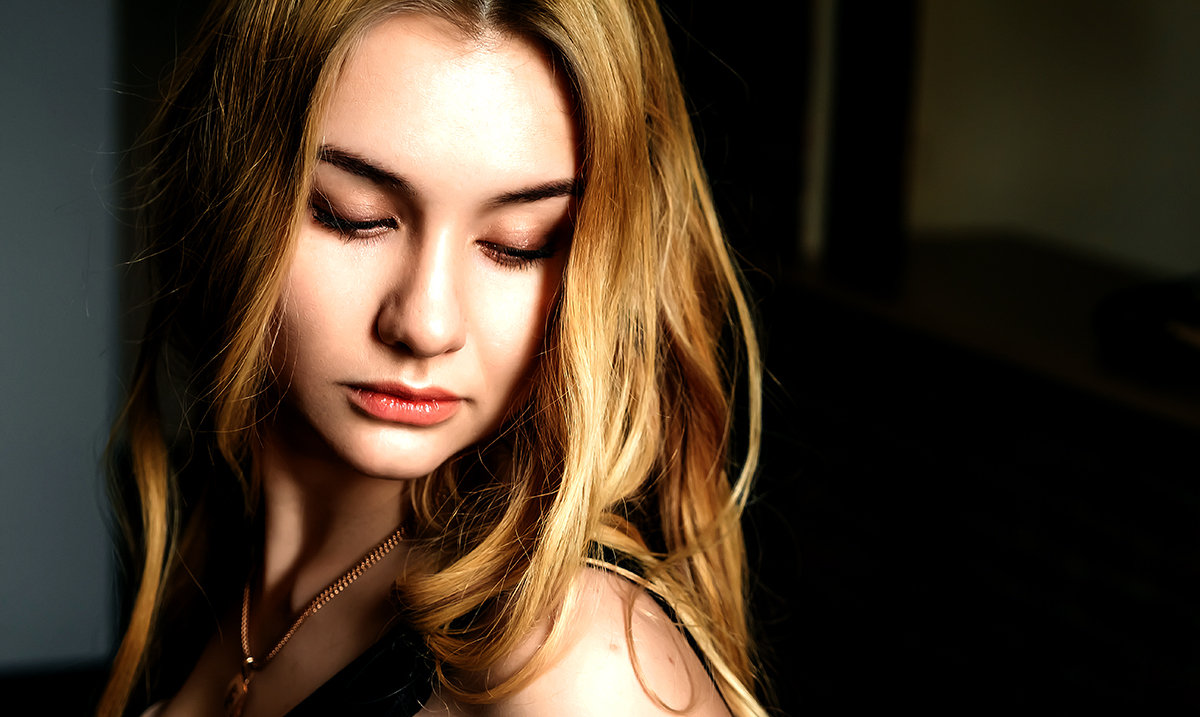 7 Reasons Why Someone Close Becomes Distant

By Gerald SinclairMarch 2, 2021No Comments

We all have to go through this kind of thing at some point in our lives, be it with someone in our families or even friends. When someone becomes emotionally distant, there is a reason but you may not understand that reason at first.

If you’re feeling distant or disconnected from someone who is typically close to you, don’t automatically assume the worst. Just because they are distant does not mean you’ve done anything wrong. Overall, there are lots of reasons for emotional distance and we need to work to be more aware of them so that we can correct them within reason.

This kind of thing happens all the time in friendships, relationships, and so forth. It’s not as uncommon as you might want to think. Below I am going to go over some of the reasons for it. Some of these reasons might not sound too serious but that doesn’t mean you should overlook them or ignore them as a whole.

7 Reasons Why People Emotionally Distance Themselves From Others:

1. You’re being too critical/not seeing things as open-mindedly as you should.

Sometimes we do not realize that we are beating someone down until they bring it to our attention. That being said, some people will distance themselves from us rather than bring things up at all. Consider whether or not you’ve said or done something that could have been taken in the wrong way.

2. There is a lot of stress being projected into the connection at hand.

Sometimes we cause stress for others that we do not realize we are causing. If you have a lot going on or you complain about something all the time to this person they may decide they need to put distance from you just to better themselves overall. This might not mean they cut you out of their lives, just that they don’t want to be as close during this period which is valid.

3. This person feels taken for granted by you or that you’re doing too much for them.

Sometimes people feel like they are being a burden and they do not want to keep asking you for things. That being said, this goes both ways. Sometimes we end up taking advantage of other people and their kindness without realizing it. Are you overstepping in some way or perhaps you have been doing a lot more for this person lately?

4. There is a lot going on in the world around the two of you.

Life can be complicated in a lot of different ways. Sometimes we just get caught up in our own things and end up distancing ourselves from others. This is something that we all go through and you shouldn’t push it too much. This person will come back around once they have things sorted on their end.

5. This person is going through mental health issues they do not want to bother you with.

Mental health issues can affect how we interact with others on serious levels. Sometimes people with depression withdraw. You should be looking for other signs as well when it comes to something like this.

6. This person is in need of alone time.

We all need time to ourselves here and there. Sometimes people distance themselves to work on themselves and there is nothing wrong with that. Sure, communication helps a lot in situations like this but you’re not owed an explanation.

7. This person has found someone else they are putting their efforts into.

While it might hurt to hear it if this person has someone else to confide in that could be exactly what they’re doing. They don’t need to rant to you because they are already ranting to someone else. Don’t get me wrong this isn’t always the case but it does happen.

The Causes of Emotional Distance in Couples