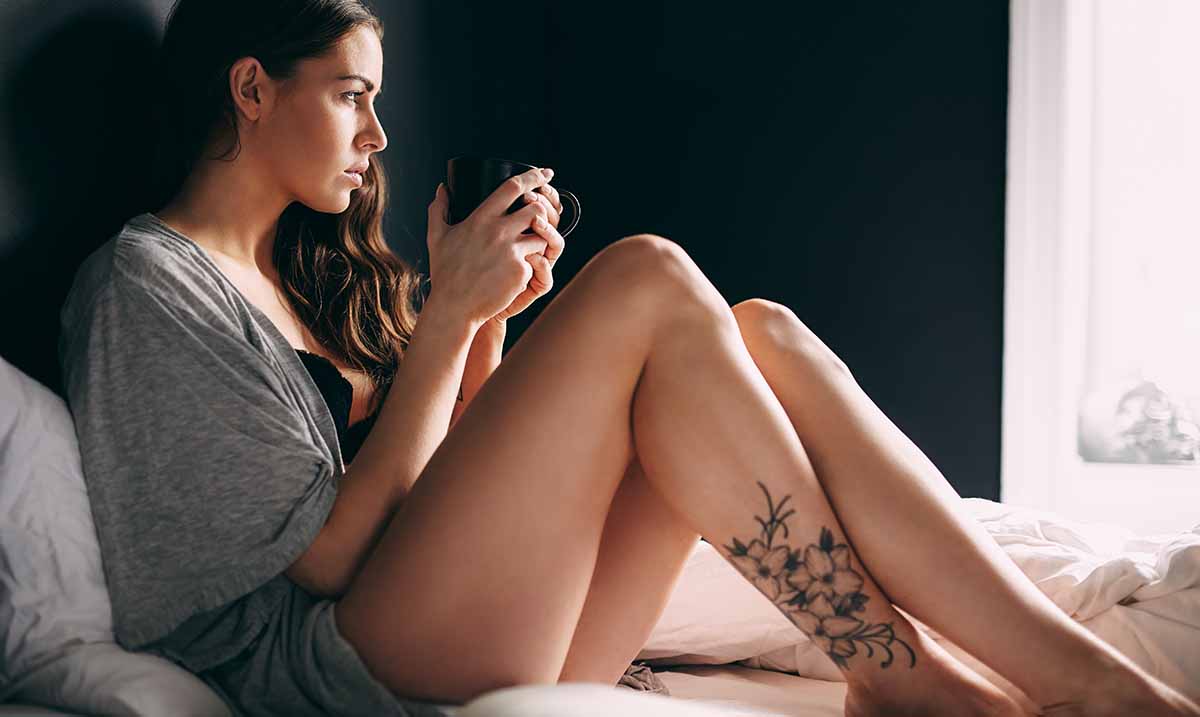 7 Reasons Why People Choose To Be Single

By Harley MansonJune 29, 2022No Comments

If you have ever remained single for any amount of time, then you already know how people perceive single people. Most people, especially those in a couple, will often ask, “When are you going to find a partner and settle down?” But, in reality, some people are just as happy being single.

There again, that is a mind-blowing concept for those who are in a relationship. Most people would rather be in a bad relationship than be single, but why is that? However, one thing is for certain, and that is that more and more people are choosing to be single. Not because they can’t find love, but because they are choosing not to, at least for now. If you are someone who still really can’t wrap your mind around why that is, or maybe you are someone who is single, and you will relate to every single one of them, I have listed 7 reasons why people choose to be single.

When you are in a relationship, you are no longer free to do whatever you want, I am sorry, but you aren’t. Not because you are being held down or anything like that, but when you choose to enter into a relationship, you are forming a team with someone else. And while that is great (when you are ready for that) some people would prefer to come and go as they choose, without having to consider someone else all of the time.

2. They aren’t ready to settle down.

More and more people are actively choosing to stay single because they aren’t ready to settle down just yet. They are enjoying life, building a career, building themselves, and giving themselves love. Admittedly, this is a much better option than trying to be in a relationship anyway even though you aren’t ready, which ultimately causes hearts to get broken.

3. They want to focus on their career.

A career can take time to build, but the thing is, it’s worth it. And having a partner can get in the way of your dreams, especially when you have to place your dreams on hold for your partner. Not everyone wants to sacrifice their dreams to have a relationship.

Some people just aren’t emotionally available and realize that. They might not be ready to take that step in their journey. Perhaps they have been hurt before and are still healing, or they may just not want that.

5. They have had too many failed attempts.

Having many failed relationships can cause you to choose to not be in another one for a while. Even my older mother-in-law decided after three failed marriages that she didn’t want to have another. She has been by herself for years, and honestly, I think she prefers it.

6. They refuse to settle.

Some enter into the dating world, only to find that they simply haven’t found who they are looking for. Instead of settling for the next best thing, they continue to hold out for Mr. or Mrs. Right.

7. They are happy with their life, as it is.

Others just simply enjoy being single. They get to build their career, travel and do whatever they want and they have no intentions of changing that. And of course, there’s nothing wrong with that.