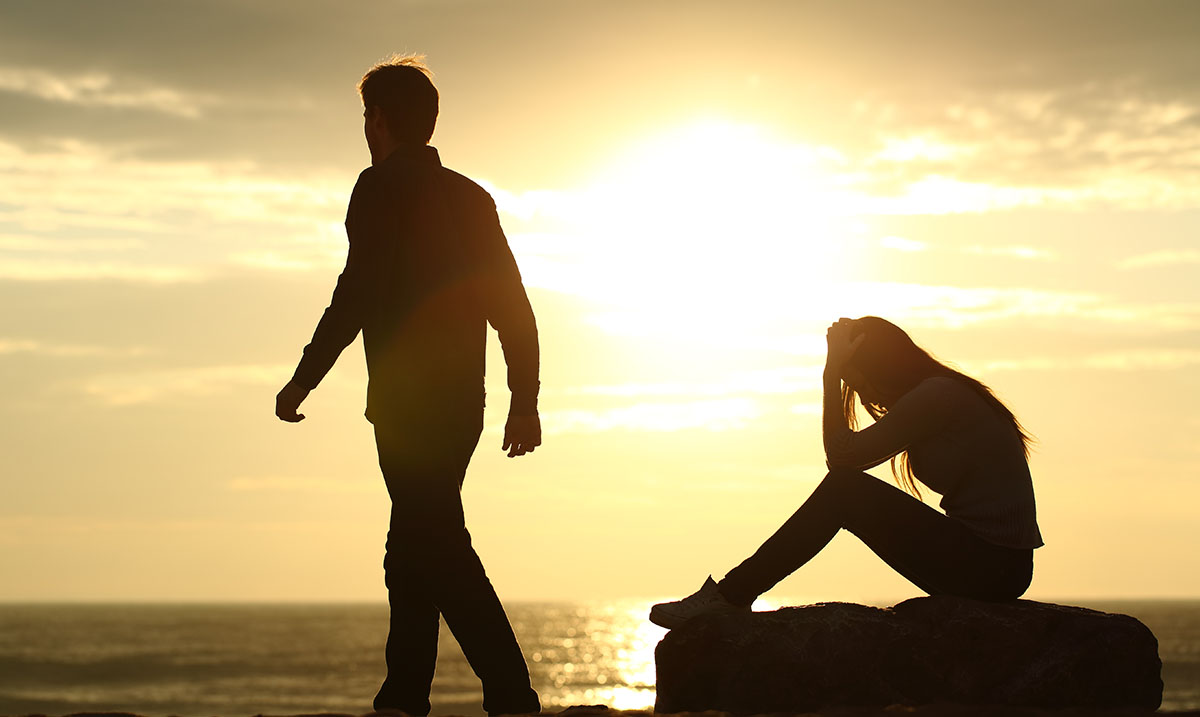 7 Reasons Why Narcissists Have Trouble In Intimate Relationships

Narcissists or people who have narcissistic personality disorder have a difficult time holding down intimate relationships. And while many factors could be to blame, there are seven major reasons why narcissists struggle in this arena.

If you have ever met a narcissist, then you likely realize how self-absorbed they can be. The disorder is characterized by a strong sense of grandiosity, a lack of empathy for others, and a constant need for admiration. We could just stop there, but the reasons why they can’t hold down an intimate relationship go far beyond that definition.

Narcissists exhibit a grandiose sense of self, and in turn, their egos are huge. During an argument with anyone, they do not apologize. And this can spell trouble in a relationship, where compromise is necessary. Eventually, the person they are trying to be with will either get tired of trying to compromise with a brick wall, or the relationship will reach its end organically because there is no working room.

Narcissists go into defense mode at the slightest hint of criticism, no matter how constructive it is. And relationships require a certain level of criticism because two individuals are never going to have the same views on anything. Since relationships require the two people to grow together, it should come as no surprise that an intimate relationship will be difficult in a situation in which one person is always right (or thinks they are.)

While it isn’t always intentional abuse, narcissists have a way of handling interpersonal relationships that can seem abrasive. Much like bullies, their ego hides their damaged self-esteem. Because while they may appear to have a grandiose sense of self this is to hide and protect themselves. In turn, they bully others and wield power over those closest to them to feel better about themselves. This does not make for a good relationship.

To have a good relationship, you must have compassion and empathy for your partner. Not only does this help you connect intimately, but it also helps us to be aware of when we are acting in a way that causes harm to our partner. Since narcissists lack empathy- connecting and maintaining some level of self-awareness to their toxicity is nearly impossible.

To heal or at the very least cope and adapt to a mental disorder or personality disorder, you have to seek treatment. And narcissists aren’t likely to be able to see a problem with themselves – if they do, they aren’t likely to admit it. Narcissists are all about preserving their image, and seeking treatment is a major blow to their ego. Without therapy, at the very least- the prognosis for a narcissist isn’t typically a good one.

6. They expect far too much from their partners.