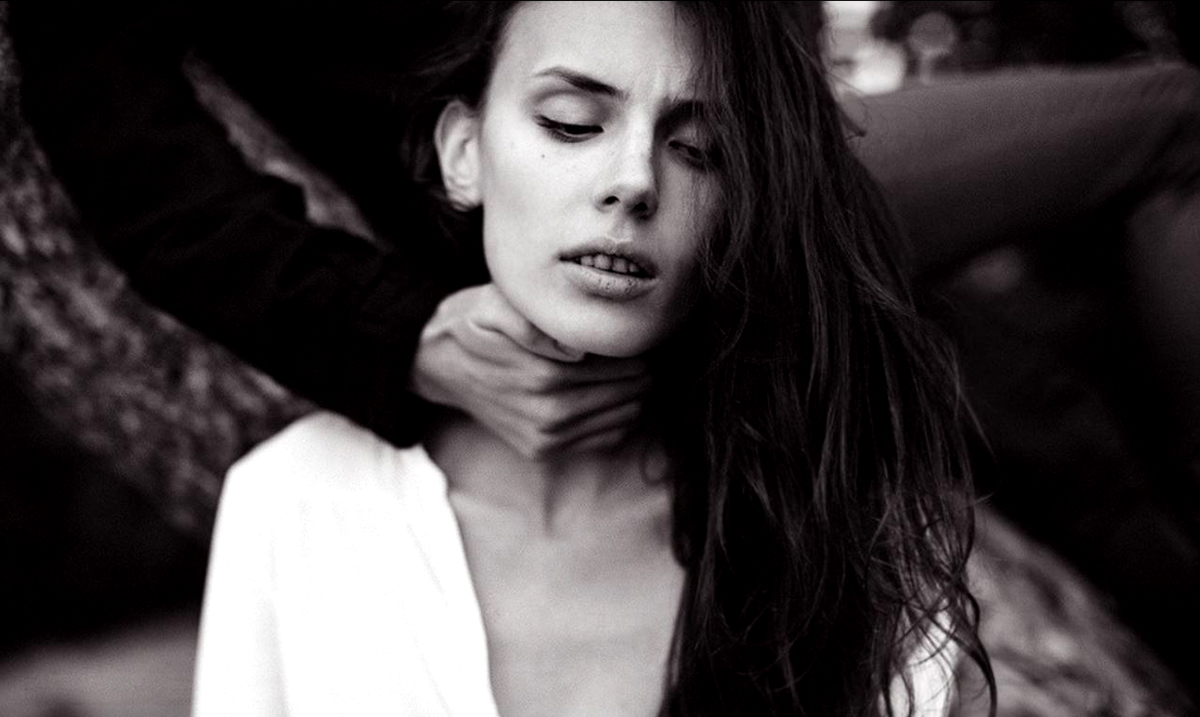 Narcissism is characterized by a grandiose sense of self, and a dysfunctional manner of handling interpersonal relationships. Because a narcissist lacks empathy, they don’t often truly care for other people, unless they serve a purpose in their life.

Throughout dealing with a narcissist, you will encounter several phases. For many people, the last stage involved the narcissist falling out of love, and then leaving them without much reason. This is pretty painful for most because unlike narcissists, regular people have emotions, empathy and feel things deeply.

If you’ve ever dealt with a narcissist, you may be wondering why is it that they seem to fall out of love? Here are 7 reasons why a narcissist cannot stay in love.

Narcissists engage in unhealthy relationship patterns, and because of that, they don’t tend to have healthy connections to others. For them, other people are merely an extension of themselves, which only come in handy when they need something. When their need for someone ends, so too does their ‘love’ for them.

2. They have inflated egos.

Narcissists view themselves as much more than they are. They believe themselves to know it all, and they believe they are always right. During relationships, there have to be two people who can place their egos aside for the greater good of the couple. Since this isn’t possible in a relationship with a narcissist, the relationships inevitably fail.

3. They love themselves before anyone else.

Being in a relationship involves putting your needs to the side for the needs of your partner sometimes, and narcissists just cannot do that. They only consider what is good for themselves, and when the going gets tough, the narcissist gets going.

One of the criteria for being diagnosed with narcissism is to lack of empathy. Narcissists cannot and will not consider the feelings and needs of others, so it doesn’t bother them to discard people when they no longer have a use for them.

5. They have a never-ending need for praise.

Narcissists thrive on a supply of praise. They want admiration and to be placed on a pedestal. Unfortunately, love doesn’t work that way. As time goes on, the spark fizzles and normal life takes hold, when that happens there is work to be done to keep the relationship afloat. Narcissists don’t want to wait it out, they want to always be the center of attention. So when their constant supply simmers a bit, they don’t stay much longer.

6. Their expectations are way too high.

7. They have a constant thirst for more.

During a relationship, the narcissist is always looking at the grass on the other side. To them, there is always more out there for them to grab, and the second they have a chance to try out something else, they take it.