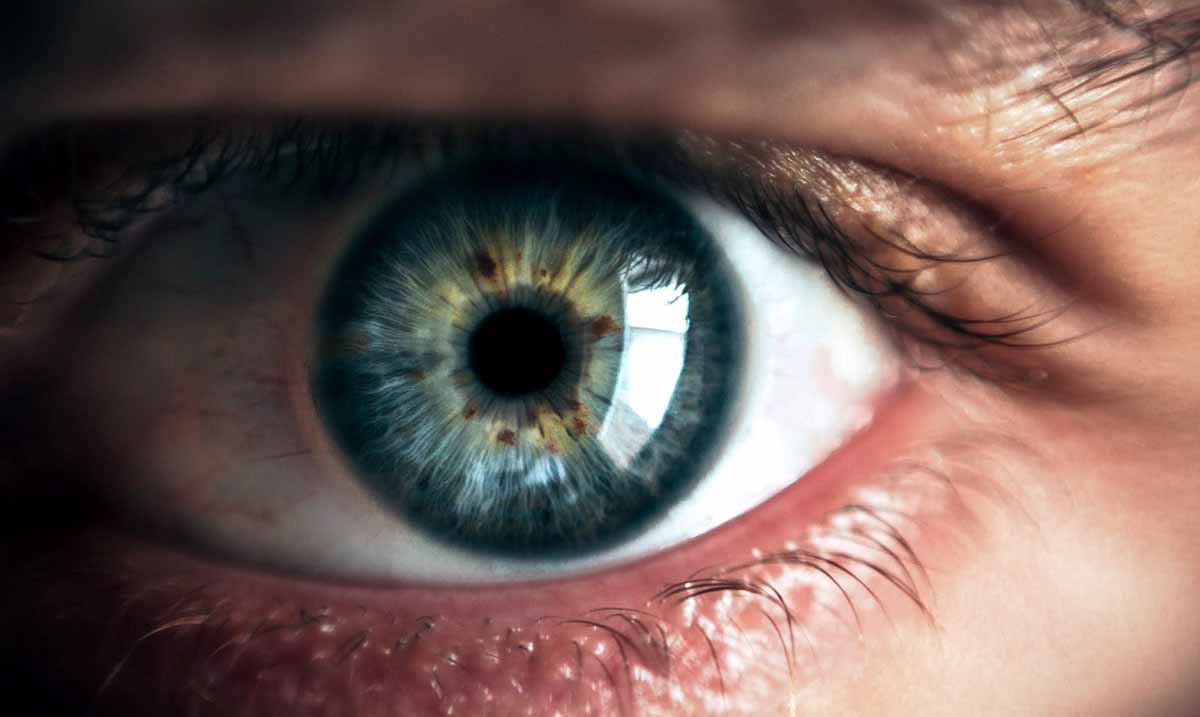 Narcissism is increasing in our population, and empirical evidence gathered from the National Library of Medicine has proven that. With the increase in narcissistic people among the general population, we have likely all met at least a few in our lifetime.

If you have ever met a narcissist or been in a relationship with one, then you likely already realize how frustrating and downright damaging they can be. People who are diagnosed with narcissistic personality disorder typically have a grandiose sense of self, almost to the point of delusion. They lack empathy and oftentimes can only see things from their perspective. And when it comes down to it, a narcissist will do whatever it takes to get what they want, even if that means causing harm to the people they are supposed to love.

Narcissists are entitled, believing they deserve whatever it is that they have their heart set on. Even when a person is single, this isn’t a great trait to have, but it’s even worse when the narcissist is in a relationship. Imagine being with someone who always felt entitled to whatever they want, all the while overlooking their partner’s needs.

When it comes to empathy, it isn’t that a narcissist doesn’t possess the ability to feel for others or to even have empathy- it’s just that when it comes down to your feelings versus theirs, they are always going to choose themselves. They have selective empathy.

Narcissists do not like saying they are sorry. When it comes to admitting fault and accepting responsibility for their action, they just won’t do it. In a relationship, this can get frustrating to the person they are with, real fast.

Narcissists are master manipulators. They will stop at nothing to get what they want, even if that means lying, emotionally abusing, and guilt-tripping the other person.

5. They are always looking for the next best thing.

Narcissists hold a grandiose view of themselves, so no one is ever good enough for them. Even when their partner is good to them, they are always looking for the next best thing to come along, because, in their mind, they deserve only the best.

6. Narcissists are prone to abusive behaviors.

Narcissists have a much higher rate of domestic abuse and assault than the general population. And even those that don’t resort to physical abuse are emotionally abusive, which is just as bad if not worse.

7. Everyone is an extension of the narcissist.

To the narcissist, their partner isn’t a person with their feelings and free will. Instead, they are merely an extension of the narcissist or a pawn they can use to get what they want. Once they have what they want, they will ignore you until they need you again. Of course, this isn’t the stuff that a solid connection is composed of.