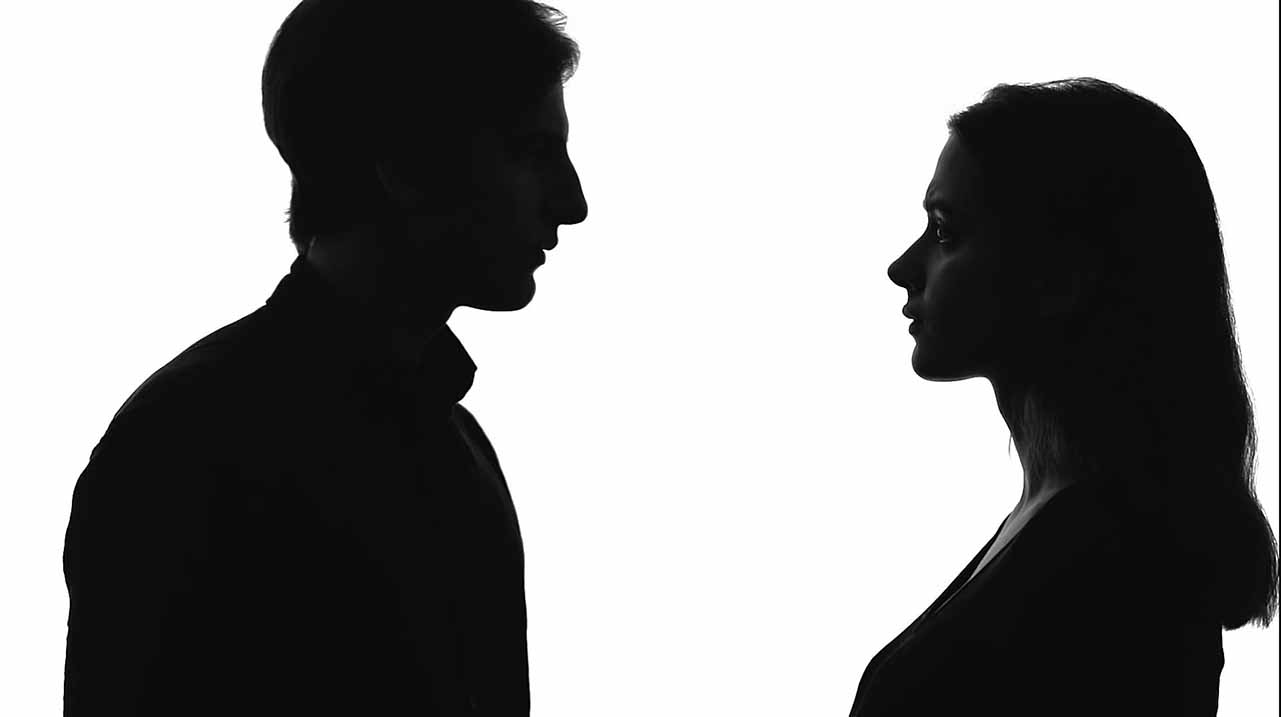 By Harley MansonJune 8, 2022No Comments

When most people imagine breaking up with someone, a lot of people think that breakups only happen because one or both partners fall out of love. But, that couldn’t be further from the truth.

There are many cases in which two people end up separating, not because they don’t love each other anymore, but for other reasons. Love and relationships are not so cut and dry. When it comes to these reasons, the reasons for women and men can be quite different. For this article, we are going to discuss the reasons why men leave the women they love.

When a man loves a woman (not to sound sing-songey, but feel free to sing that to the melody of the song if you know what I am eluding to) they often fall deeply. A good man won’t just up and leave his partner for no reason. And he won’t leave the first time something goes awry. There will be multiple chances given before he decides to walk away. Here are 7 reasons why men leave women they love.

It’s a misconception (and a pretty sexist one if you think of it) that all men leave their wives for another woman. There are many reasons, including if they are feeling like they are being used. In many cases, men can end up feeling underappreciated and in turn, end up walking away from the relationship.

2. She was emotionally abusive.

Yet another misconception (recently debunked in front of our very eyes through the Depp vs. Heard Trial) is that men are the abusive ones. Women can be extremely physically and emotionally abusive. And if you scour the Reddit boards, you will see that a large number of men report leaving their wives because of emotional abuse.

Men are far more emotional than society gives them credit for. And men, much like women need emotional intimacy in a relationship. Otherwise, they are likely to leave a woman they love very much to seek that intimacy elsewhere.

This is one of the more stereotypical reasons, but it is true, that if a man isn’t getting his needs met, he will meet them elsewhere. The same is true for women though.

Some men will fall in love with a woman, only to realize he wasn’t ready for the responsibility of creating a life or committing to her. Upon realizing that, he will, unfortunately, end up walking away.

6. The relationship is toxic.

Toxic relationships suck for everyone. And a man will walk away from one just as quick (perhaps even faster) as a woman. From my experience, men are far less likely to tolerate toxic relationship paradigms.

7. Infidelity (either him or her.)

When a man’s wife cheats on him, it can be very hard for him to accept. He may try, and in some cases, he may be able to, but that is rare. Conversely, if a man cheats on his wife, he could likely end up walking away due to guilt.