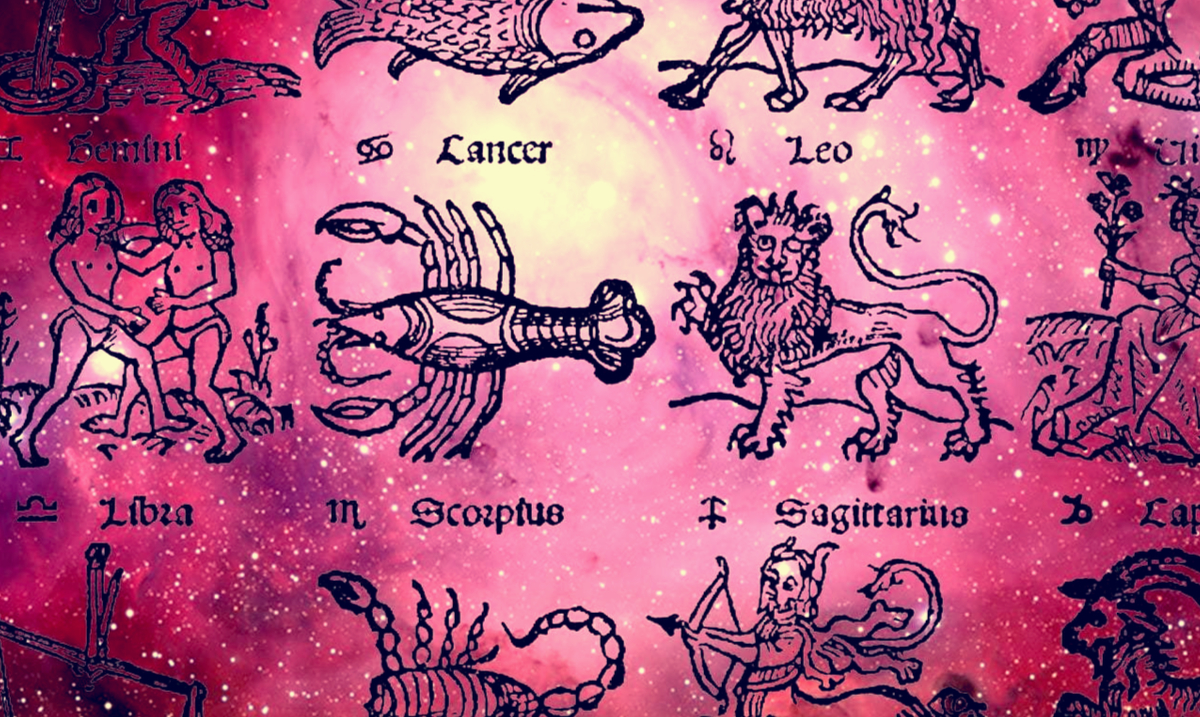 7 Reasons Why Everyone Should Give Astrology A Chance

While many people are quick to dismiss astrology, I feel like it is something that can benefit everyone. And while you may still be skeptical, give me a moment to explain.

Astrology, for those who might for some reason be unaware, is the study of the planers and stars in regards to how they influence our lives. Astrology is both interesting and important for a number of reasons. Many cultures still consider it to be crucial for a number of reasons.  Whether you go all out and look into your natal chart or are merely checking your horoscope each week you could be gaining a lot of information.

Below I am going to go over some reasons why everyone should give astrology a chance at least once in their lives. While it might not seem like much to you, it could really become a tool that you utilize. At the end of the day, whether you believe in the energies driving astrology or not it is still quite fun to explore.

7 Reasons Why Everyone Should Give Astrology A Chance:

1. Some of the most unexpected people believed in astrology.

Even Carl Jung himself based some things off of astrology through his work. You would be quite surprised at the faces of what we call ‘smart’ or ‘important’ who actually take astrology quite seriously. Just because many are quick to dismiss it doesn’t mean that everyone does. Even some of the most educated and prominent figures are all for it. Everyone from Winston Churchill to Ronald Reagan has taken the time to give astrology a chance.

2. You can learn a lot about yourself and others through it.

Through astrology, you are essentially learning things about yourself and the people around you. You can make sense of your strengths and weaknesses as well as learn more about how to interact with those you care for. In learning about your sign and the signs of those around you, it will become much easier to get things done and cultivate positivity, who wouldn’t want to be a part of that?

3. It is even used by ‘professionals’ in a number of ways.

There are sub-categories of psychology that consist of astrology mixed with psychology on a wide range of things. In a nutshell, astropsychology basically works to bring balance through a mix of both things. It is astrology with psychological concepts and practices brought in to make things flow better. It focused on one’s birth chart and from there allows them to make the changes needed.

4. There is a lot of history behind it.

In a lot of ways you could say astrology was the psychology of the past but with the stars and celestial bodies incorporated. It has been around for over two thousand years and was introduced by the Greeks in the 4th century but is, for the most part, credited to the Babylonians. In the past, it was used to do everything from predict chaos to making those who studied it aware of how the weather was going to change.

No matter your views, there is no denying how fun it is to take part in astrological studies and so forth. Whether you take it seriously or are just doing it for a little giggle you will, for the most part, enjoy looking into things. As a child, I loved looking at my horoscope every week in the local paper, from there I was able to really move into learning more and more. I was never bored at any point in researching astrology and still even now don’t get bored.

While many either assume astrology is too hard to grasp or too simple to waste time with, it is neither. Astrology is easy to get into and not hard to follow at all. If you give it a chance, you will catch on quite quickly.

7. It is all about you and in many ways can help you grow.

Astrology is all about you. The more you look into it the more you learn about yourself. Who doesn’t love learning about themselves? In a wide range of ways you can grow and change through the study of astrology. It will allow you to focus on the right areas in order to make improvements to your life.