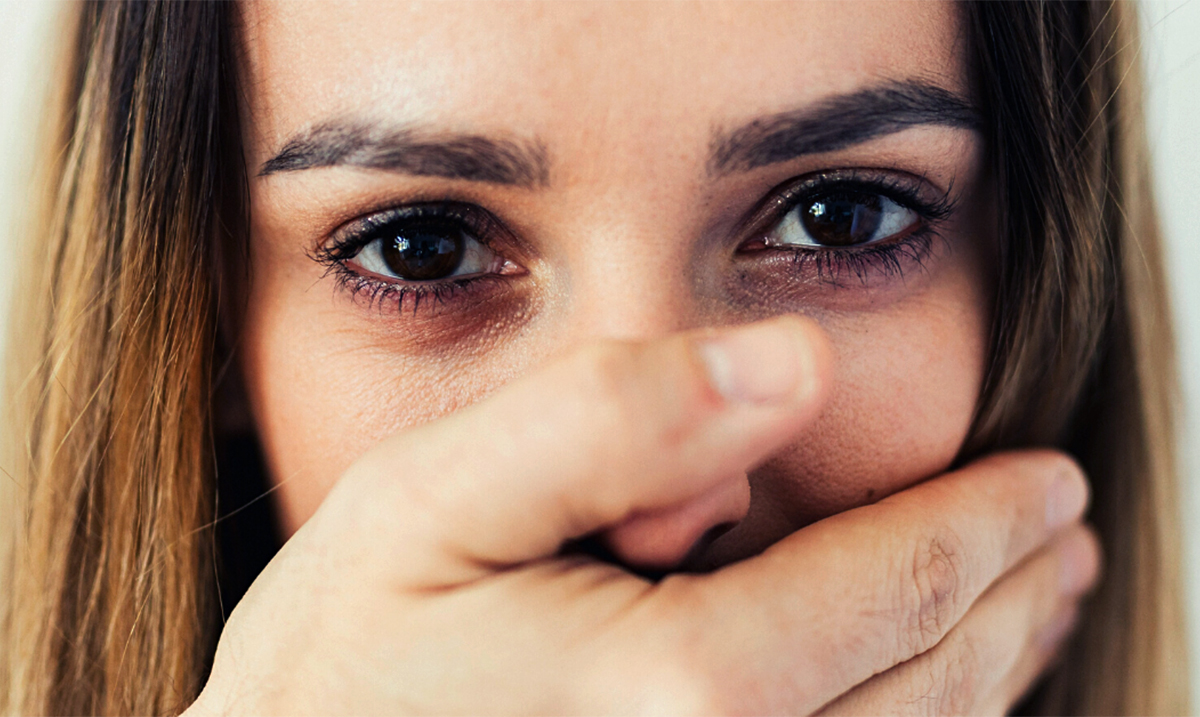 7 Reasons The Silent Treatment Is The Preferred Weapon Of Narcissists

Narcissists are toxic individuals, characterized by a grandiose sense of self, unstable relationships overshadowed by manipulations, and an emotionally abusive demeanor to nearly everyone that gets close to them. And in their attempts to emotionally manipulate and control the ones closest to them, perhaps their most used weapon would be the silent treatment.

Giving someone the silent treatment is a passive-aggressive behavior that gives its user full control. Not only does it send their message loud and clear, but it also pushes the other person to do whatever they can to get the attention of their abuser, who they most often love and care about.

If you’ve ever been a victim of the silent treatment, then you already know how powerful it can be. It can push you to apologize for things you haven’t done, and in many ways, it can make you feel crazy. Here are 7 reasons why narcissists prefer silent treatment.

1. To punish their target.

Narcissists use silent treatment against their partner or target to punish them. Rather than argue, or settle things through communication, staying silent sends a loud and clear message: you have upset me, and now I want you to suffer. This is extremely damaging to the other person.

2. To take back control.

When a narcissist feels like they are losing control, they resort to silent treatment. This allows them to assert themselves as the person in control, by forcing control over the situation by making the other person feel as if they have none.

3. To manipulate their partner.

Additionally, narcissists thrive on manipulating their targets. They will do whatever they feel like they should get what they want, no matter what the cost.

Stonewalling is a refusal to communicate, and is demonstrated during an argument with a narcissist. Rather than talking things through, a narcissist will say their piece and shut down. In turn, the other person is left frustrated and upset.

5. To make their target feel crazy.

Another way narcissists manipulate is to make others feel crazy. As humans, we want validation, communication, understanding, and acceptance from others, especially when we are close to them. When we don’t get that, we may try to push it and reach out, hoping the silence is over. When it’s not, we may feel as though we are losing them, pushing even more. In turn, we are left feeling crazy, which gives the narcissist even more power.

6. To make their target feel broken down.

Narcissists break down the people that get closest to them, which is their attempt to take full control, guaranteeing an endless supply from the other person. In their attempts to do this, they use abusive tactics, like gaslighting and stonewalling, and silent treatment.

Additionally, it is the goal of a narcissist to hold power over others. And since the silent treatment is quite possibly one of the greatest ways for them to obtain this power, they use it as often as they feel necessary. And the more it pays off, the more often they will opt for this form of control.