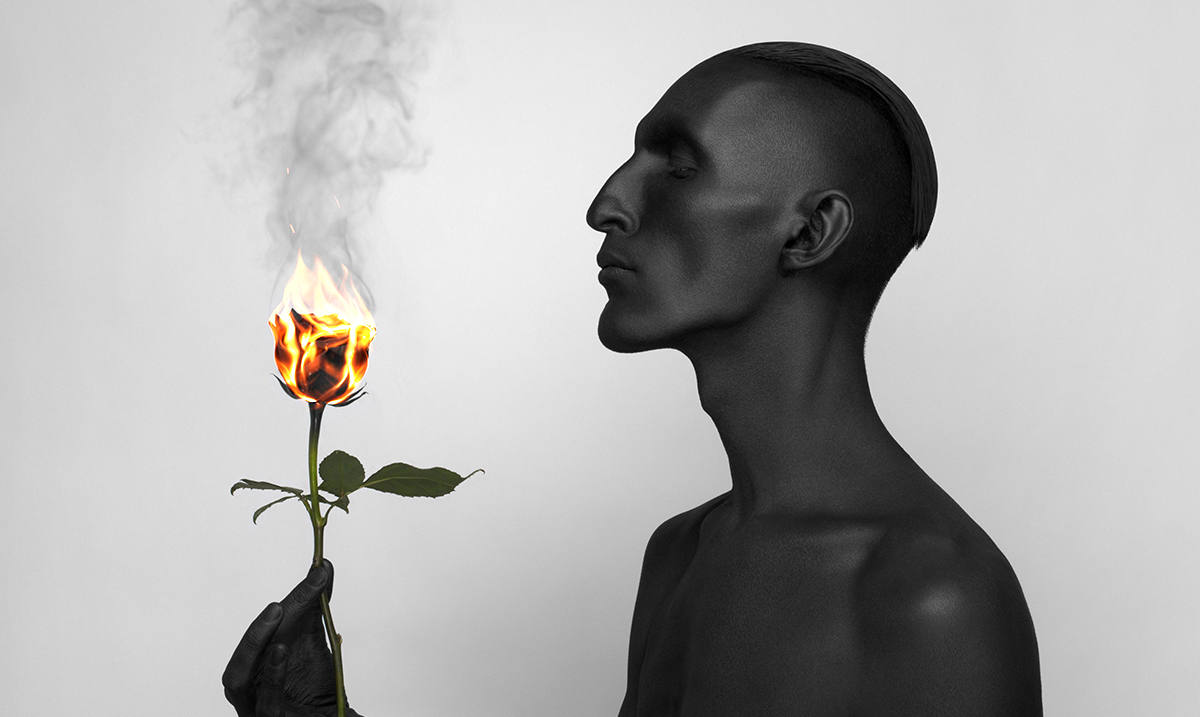 Narcissistic personality disorder (NPD) is characterized by a grandiose sense of self, entitlement, and pervasive interpersonal tendencies. Oftentimes, they are abusive, emotionally and physically, but that is not the only reason why they simply don’t thrive in relationships.

Here are 7 reasons why narcissists struggle in romantic relationships.

Narcissists are devoid of empathy. And since relationships need two empathetic people who are understanding of one another, having a lack of empathy is a major problem. In most cases, when the going gets tough, the narcissist gets going.

2. They are always looking for the next big thing.

Narcissists want the best of the best because they believe they deserve it. And I am not saying that we don’t all deserve the best of the best. However, to a narcissist, nothing you ever do is good enough and their standards are quite high. As soon as you fail to reach their unreachable standards, they quickly seek to replace you.

3. They aren’t good at truly connecting with others.

When it comes to true connection with others, narcissists aren’t very good at it. They can fake surface connections, but, since relationships go far beyond the surface, the narcissist often finds it difficult beyond that.

4. They have a massive ego.

Narcissists are very ego-driven. They care little for others and believe themselves to be high above the rest. In a relationship, this can make things especially difficult.

5. They need constant validation and admiration.

Narcissists need constant attention, validation, and admiration. Because all people have emotional needs, in a relationship, when one partner is constantly needing attention, and one gives all that they can, eventually this one-sided relationship will become doomed for failure.

When a narcissist wants something to be their way, and it’s not, they can become very hard to deal with. They don’t care much for compromise, and if you don’t give them what they want, they tend to make things quite difficult.

7. They have unreachable standards.

Another thing about narcissists is their unreachable standards. Because they view themselves in such high esteem, they believe that everyone who is involved with them should be up to par to deserve them. When their loved ones fail to meet their standards, they can become especially difficult and in many cases, they will leave their partners behind.