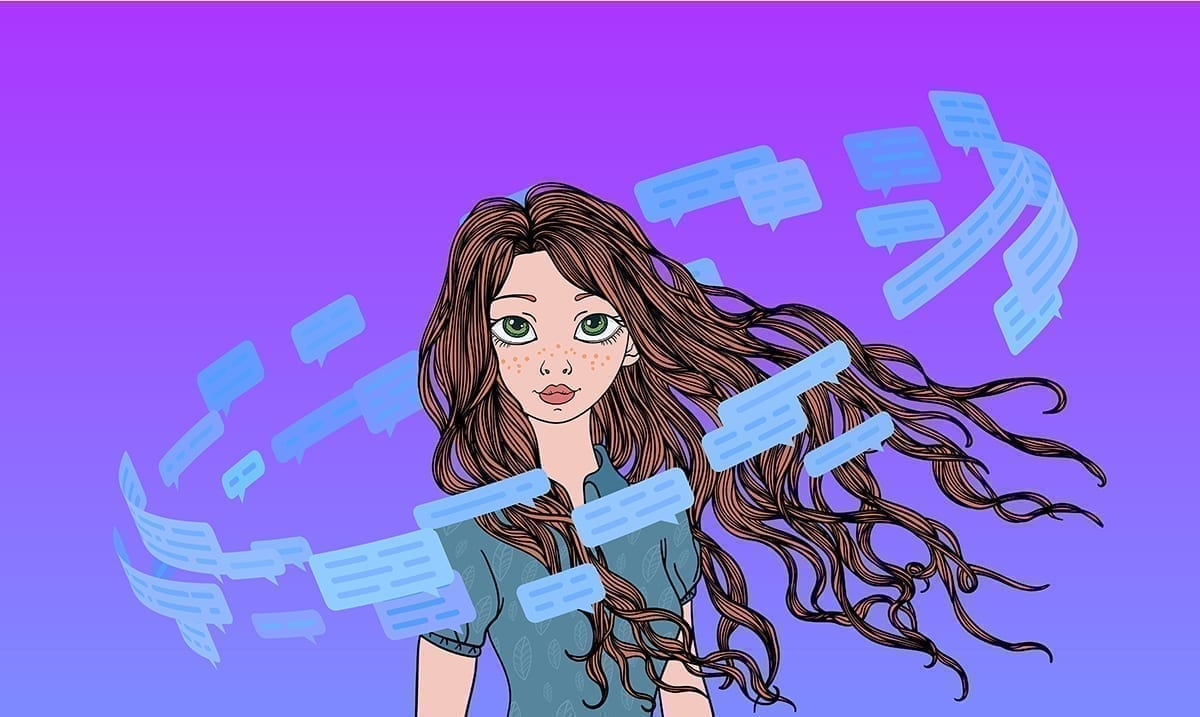 7 Myths About Young People And Social Media – The Digital Age

By Gerald Sinclair January 31, 2021 No Comments

Honestly, we shouldn’t be looking down on those who are more fixated on social media and while there are people who are addicted to it, most people overall aren’t as obsessed as we tend to make them out to be. Throughout the years as things like Facebook and so forth have become more and more popular the older generations have said tons of different things about the younger ones and honestly, most of them have little to no substance behind them. Sure, too much social media/internet/phone time can be a very bad thing but your cell phone isn’t rotting your brain.

Just because some people are antisocial doesn’t mean it’s because of social media. If anything social media at the very least allows those who are more reclusive to interact with others when they want to on their terms. It can be quite beneficial when you really think about it.

2. Because of social media and the internet, younger people have short attention spans.

Seriously? Why would anyone say this at all? Sure, some people do have short attention spans but that’s not the fault of social media. Honestly, the more time people spend online engaging the more they dive into a specific topic. I can personally dive into a topic for hours on end depending on what it is.

We all care about our privacy and we share the things online that we are comfortable with, point-blank. Just because I’m comfortable sharing more online than you are doesn’t mean I completely disregard my privacy as a whole. Sure, there are exceptions to this but for the most part, even young people know that some things do not belong online.

4. Parental controls are the best way to monitor what your kids do online.

Parental controls don’t actually really do as much as you may think they do. Your kids need to know right from wrong above all else and be comfortable enough to come to you if something that shouldn’t happen ends up happening. Those safety methods might help on some levels but they’re nowhere near the best means of protection when on social media or online in general. They only provide a false sense of security.

5. Young people are more at risk of being taken advantage of because they talk to strangers online.

This one is a very interesting one to me. Just as you would in person you can build relationships online with people you haven’t met within reason that last a lifetime and turn out to be great or the opposite. As long as you’re not a tiny kid being thrown through a loop by someone pretending to also be your age, chances are you’re not going to fall for anything like that. Honestly, most of the time I see older people falling for catfishes more often than those who are younger in age.

Nope, actually, it’s making a lot of them more literate. They’re using and working with words that they typically might not. Sure, you might not like the slang, but it’s not hurting anyone for the most part. It even provides benefits for them with spelling and things of that nature.

Well, honestly I am sure that some young people are addicted but overall most people just find it convenient. However, you could use the word addiction for seemingly anything anyone enjoys doing if you really wanted to. For instance, I get a good feeling when I am scrolling online, but I also get a good feeling when I am doing a good job on my pottery, isn’t that the same in a sense? I think most people overall have a healthy interest in their online presence.