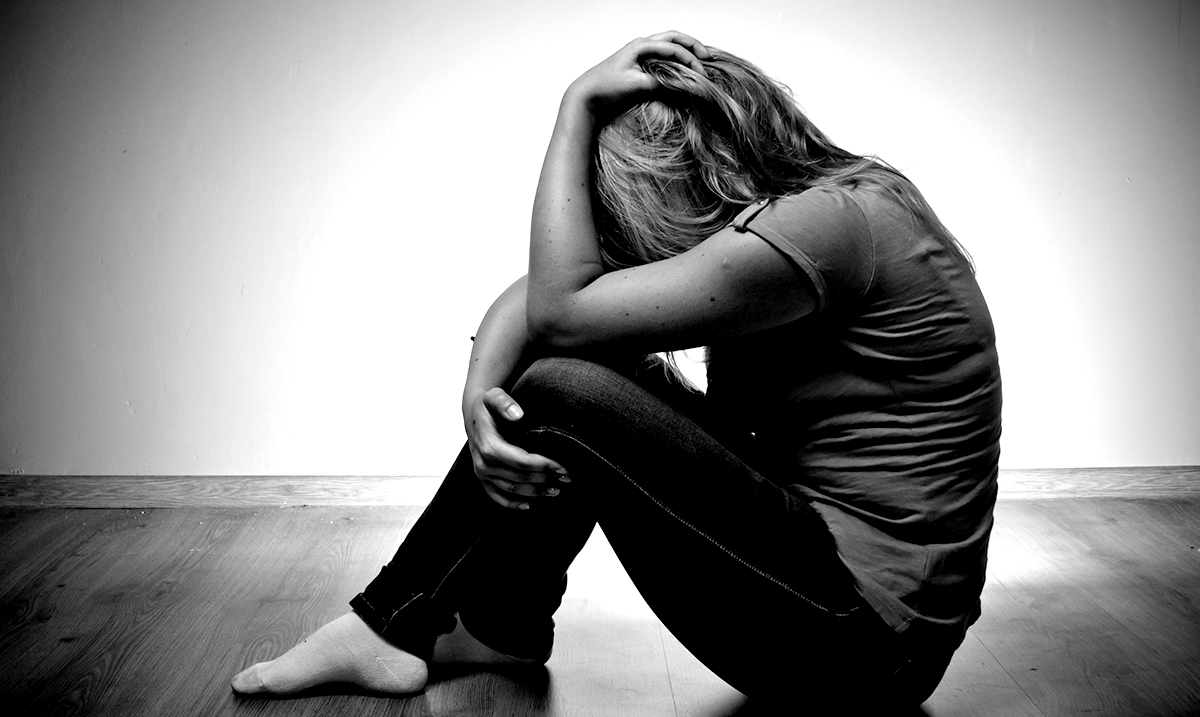 7 Myths About Depression That Need To Be Stopped

Depression is not something a lot of people understand properly. While it might be one thing to you, it could be very different to someone else.

While a lot of people tend to think of depression as merely feeling sad or being down and out for a long period of time, it is so much more than that. Depression is a serious mood disorder that affects more people than you could ever imagine and comes with very real and sometimes physical symptoms. It’s no walk in the park and is definitely not something anyone can just get over or move on from overnight.

Below I am going to go over some of the more common myths regarding this disorder and break them down properly. If you’re not familiar with depression this will be quite informative and help you to better understand what some of the people in your life might be going through. It is important that we work to educate ourselves on different mental health issues in this world as they are becoming so prevalent.

7 Common Myths About Depression That Need To Be Stopped:

2. You can just get over your depression.

People who have not experienced depression might think that it is something that a person can just get over but it’s deeper than that. While they might not have ever faced something so constant and damning in their lives that doesn’t mean that you are the same. Depression is a disease of the mind and it isn’t something that just goes away.

People with depression need help and time. They have to work at being better and getting back on their feet just like someone would if they were in a bad car accident or if they found out they had some kind of other illness. One should not be deemed invalid over another, ever.

3. If you tried harder you could get over it.

Sorry, depression doesn’t work that way. A person could be trying with all of their might and still be unable to ‘get over it.’ Depression is a serious problem in the world today and combating it is not easy. Even just asking for help is a huge feat that should not be overlooked.

No, it’s not. Depression is a psychological disorder yes that much is true but it is also a biological disorder. It affects people in very physical ways and while you might only see the emotional side of things that doesn’t mean there isn’t more to it than just that. People with depression often experience serious aches and pains.

5. There is always a reason behind a person’s depression.

No, there isn’t always a reason. Sure, people sometimes become depressed when they lose a loved one or go through some kind of break up or major setback but those things are not always present in every situation. Sometimes people become depressed out of nowhere and have no clue why. There is a lot more to the disease in itself than most stop to realize.

6. We all get depressed sometimes.

Actually no we don’t. Sure, we all go through rough times, and we all experience sadness sometimes, but we don’t all go through depression. Sure, it is a common mental health issue and a lot of people are facing it, but that doesn’t mean that everyone on this planet can relate to one another. This in many ways is a form of invalidation and should never be said.

7. If you can get out of bed you must be finally over it.

Just because someone can get out of bed for one day or because they’re a functioning depressed person doesn’t mean they’ve resolved the problem and are completely back to ‘normal’ again. Even depressed people have good days and bad days. Things are never as cut and dry as this world wants them to be.