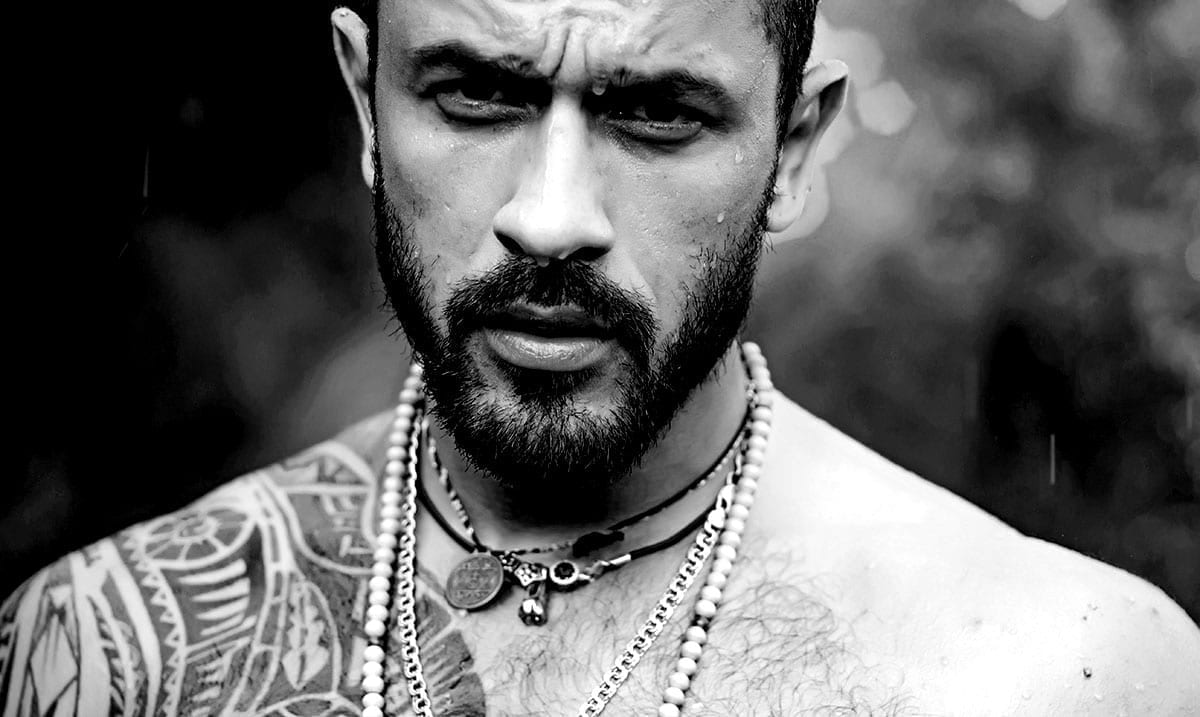 When it comes to dating a psychopath there are tons of obstacles and issues that will come forth. Sure, you might have good moments here and there but those good moments do not outweigh the crap you end up having to deal with.

There is a reason why people say that when you think you’re with someone toxic that you should run for the hills and cut contact. Psychopaths are in case you haven’t noticed some of the most toxic people you will ever meet and when they have you where they want you, things get traumatic and confusing quickly. Below I am going to go over some of the issues that a lot of people face when trying to make things work with someone who is essentially a psychopath.

Psychology Today wrote as follows going over what psychopaths are:

Psychopathy is a condition characterized by the absence of empathy and the blunting of other affective states. Callousness, detachment, and a lack of empathy enable psychopaths to be highly manipulative. Nevertheless, psychopathy is among the most difficult disorders to spot.

Psychopaths can appear normal, even charming. Underneath, they lack any semblance of conscience. Their antisocial nature inclines them often (but by no means always) to criminality.

Psychopaths spark popular fascination and clinical anguish: Adult psychopathy is largely resistant to treatment, though programs exist to treat callous, unemotional youth in hopes of preventing them from maturing into psychopaths.

Don’t get me wrong, it’s not the psychopath’s fault that he or she is going through the mental health issues that he or she is going through but that doesn’t mean you should let them treat you badly as a result. Their status overall isn’t an excuse to hurt you and you shouldn’t let it be treated as such. Psychopaths are highly manipulative, usually aren’t very empathic, and tend to almost always refuse to take responsibility for their own actions.

7 Issues That You Have To Face When Dating A Psychopath:

1. Their apologies are never actually genuine.

When a psychopath apologizes it’s not because he or she feels bad for what he or she has done, it’s to get you to stop talking about it. This person doesn’t actually feel bad for hurting you they just want you to quit going on about it. You can tell they’re just saying something to get you off their backs.

2. They force you into toxic cycles.

Psychopaths and their partners fall into toxic cycles quickly. Psychopaths are the kinds of people who build you up and tear you down as they see fit. They want to be in control and will go out of their way to make sure you’re doing and feeling what they want you to.

3. They think far too highly of themselves.

Psychopaths like sociopaths and narcissists tend to think they are better than everyone else. They see themselves as higher up for a few different reasons and nothing you say will prove to them anything less. They don’t see anyone else on the same level as themselves.

4. They don’t really care if they hurt your feelings and only act like they do to win you over.

Psychopaths might pretend to care but overall they don’t give a shit if they upset you. They don’t care if you’re sad or angry. They might pretend to be sorry for your pain but their words never truly match their actions.

5. They don’t let you in in the ways you want them to let you in.

Psychopaths are not people who will ever let you in properly. They hold back and keep themselves distanced where needed. You will never be on the level you want to be with them, period.

6. They never take responsibility for the things they do and always shift-blame.

When a psychopath does something wrong he or she still won’t admit to it. These kinds of people shift-blame and make things out to be the fault of anyone else that they can. You might not have been there but somehow the issues that came forth were your fault.

7. They love to be in control and are very good at deception.