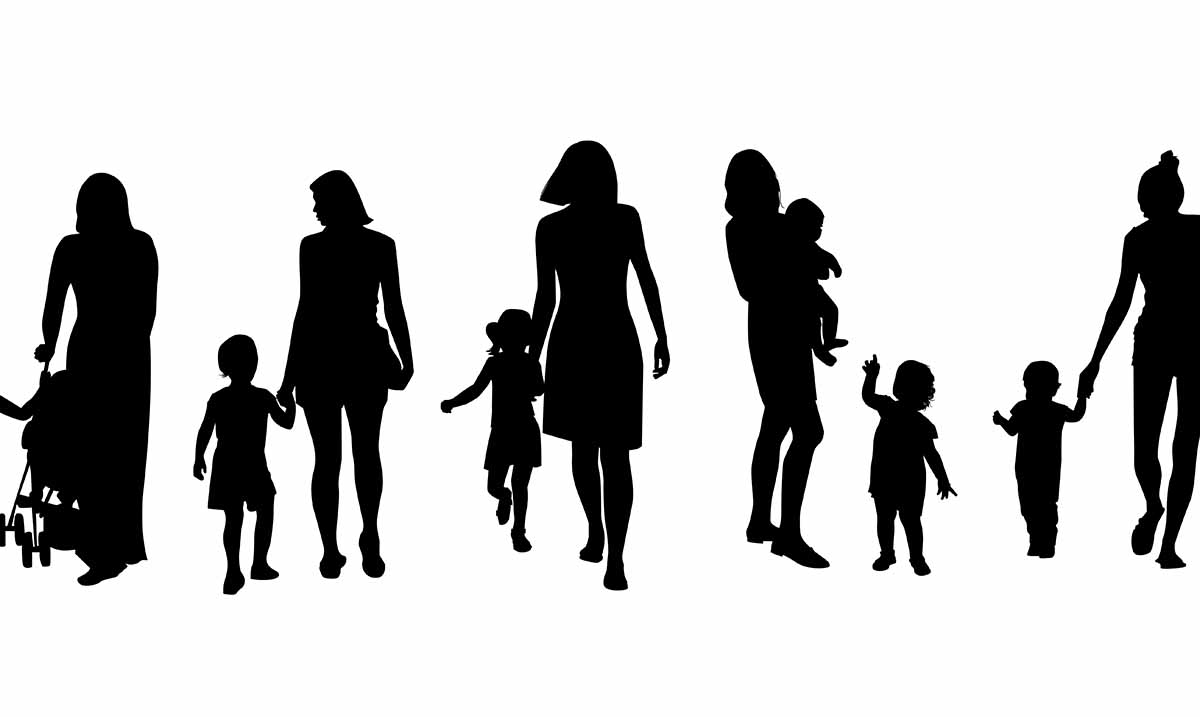 7 Important Parenting Lessons From The Dutch

Every culture on the planet is unique and has its strengths, practices, weaknesses, and differences when compared to other cultures. Lately, the light has been shining on the Dutch culture, because of how happy and successful their children tend to be growing up.

Because of that, many experts have been trying to figure out what it is that the Dutch do differently. In the book, the Happiest Kids in the World, two mothers (one from America and another from Britain) explain the differences in our cultures and the culture of the Netherlands and how it impacts their children’s wellbeing. While many takeaways are useful in the book (I highly suggest you read the book, as it is amazing) here are the seven that stuck with me.

1. Create rules with your kids.

Parents in the Western world have long been told to rule over their kids with an iron fist, but as time is progressing and more research has been done over the past few decades, we are finding that is the worst possible parenting tactic. The Dutch have long been ahead of the curb, and one thing they do is allow their kids to have a voice when it comes to family rules.

The Dutch allow their children to ride their bikes in the rain because they believe it builds character. If you are hesitant about this, at the very least, allow them to play around with it.

Dutch living is kept simple. Things like camping and spending time with family outdoors are a priority to them, and three-day weekend camping trips are a pretty normal occurrence.

4. Your kids aren’t an extension of yourself.

A lot of times, we treat our kids like an extension of ourselves. However, the Dutch treat their kids like autonomous individuals of their own free will. They are not responsible for making you proud or for living your dreams.

If you want your child to act a certain way, you need to be the change you wish to see in them. If you disrespect others and never behave responsibly, it is going to be difficult to raise a child who treats others with respect and acts responsibly.

Family mealtimes, especially dinner, are of the utmost importance to the Dutch. Each evening is considered to be sacred family time, and all other priorities go out the window when the dinner bell rings.

7. Be happy being who you are.

Dutch mothers are confident and do not measure their value based on how much work they do. Instead, they allow themselves to be human and are content in the basic actions of the living. Instead of tearing yourself down, be happy with who you are and what you are doing.