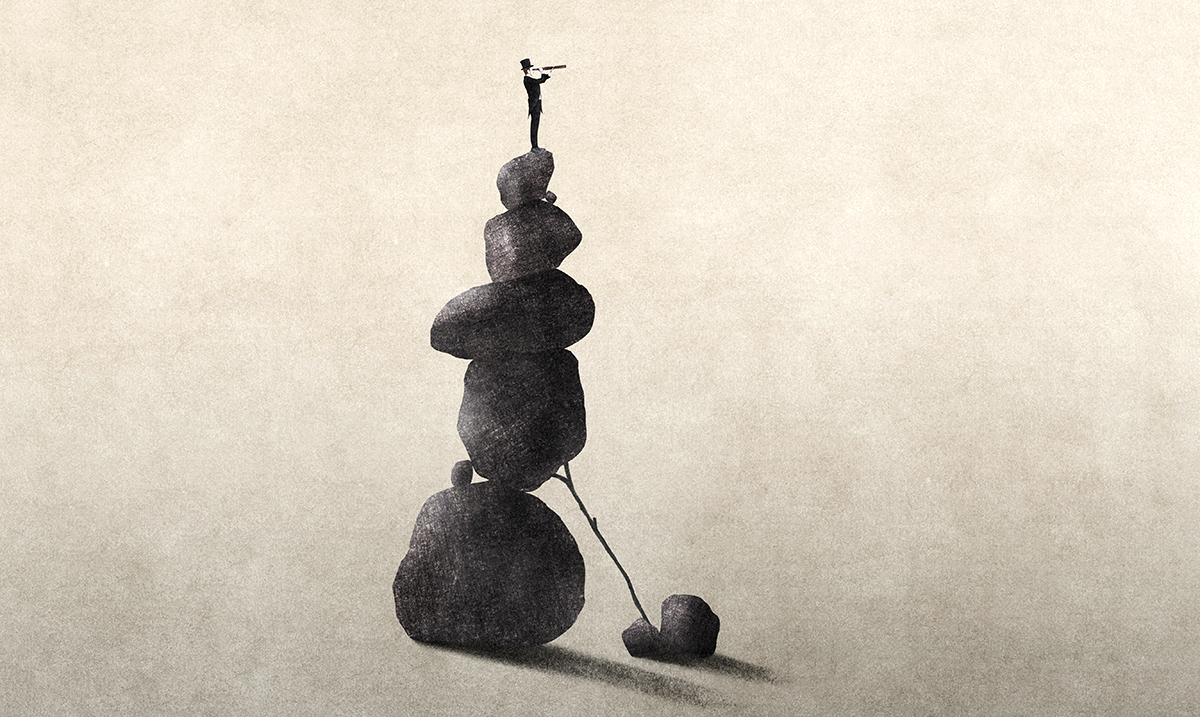 Highly successful people do things differently than people who are not successful. No matter how much you want to tell yourself otherwise- they just seem to have something others don’t. Thankfully- you can change your habits- and with that, you can also become successful.

From afar, it’s easy to say, “well, they are successful because they are lucky.” But the truth of the matter is, success doesn’t come with just luck and luck alone, it also has much to do with how you handle your daily life. Successful people don’t dance on the line of mediocrity. They hurdle over it with a pole vault.

If you want to be successful, you need to do better. By changing your daily habits, you push yourself in the direction of success. Want to know what those habits are? Check out this ultimate list of daily habits of the most successful people in the world.

1. They take time to think.

In a groundbreaking survey, Tom Corley, an accountant, and financial planner surveyed 223 wealthy people. Out of them, the majority were self-made millionaires. He asked them about their daily habits, and most of them stated they took isolated time each morning to think. For at least 15 minutes each day, they meditated and had quiet time about their goals, their intentions, and life in general.

In Corley’s book, “Change Your Habits, Change Your Life,” he says that around half of the people he surveyed woke up three hours or more before they started their daily grind. During that time, he says, they worked on projects, planned their day, meditated, and exercised.

How much do you find yourself saying, “I need to waste some time.” If it’s pretty often, you are doing it all wrong, Corley says “When we invest our time in anything, it’s lost forever.” Rather than spending an hour watching Netflix or scrolling through Instagram, what could you do with the time that will push you towards success? This is a question we could all stand to ask ourselves.

Out of the people Corley surveyed, over 88% devoted their time to reading. Over 30 minutes of their time went to either reading to educate themselves or to improve themselves. So, if you are looking to become successful- try setting aside some reading time.

5. They hang out with people that inspire them.

Corley says, “You are only as successful as those you frequently associate with.” Network and find people to hang out with that have made something of themselves. If you have friends or family that are doing well and could teach you about life, make time to hang out. If you don’t know anyone who could serve as a mentor- look outside of the box. Try conferences online, or at the very least, be pickier about who you surround yourself with.

6. They get proper rest.

Without the right amount of sleep, our body cannot function correctly. You might be able to maintain, but succeeding is another story. Corley says that 89% of self-made millionaires sleep 7-8 hours each night, if not more.

7. They have multiple streams of revenue.

65% of self-made millionaires had at least three streams of income. “Diversifying sources of income allows you to weather the economic downtimes that inevitably occur,” he explains in his book.