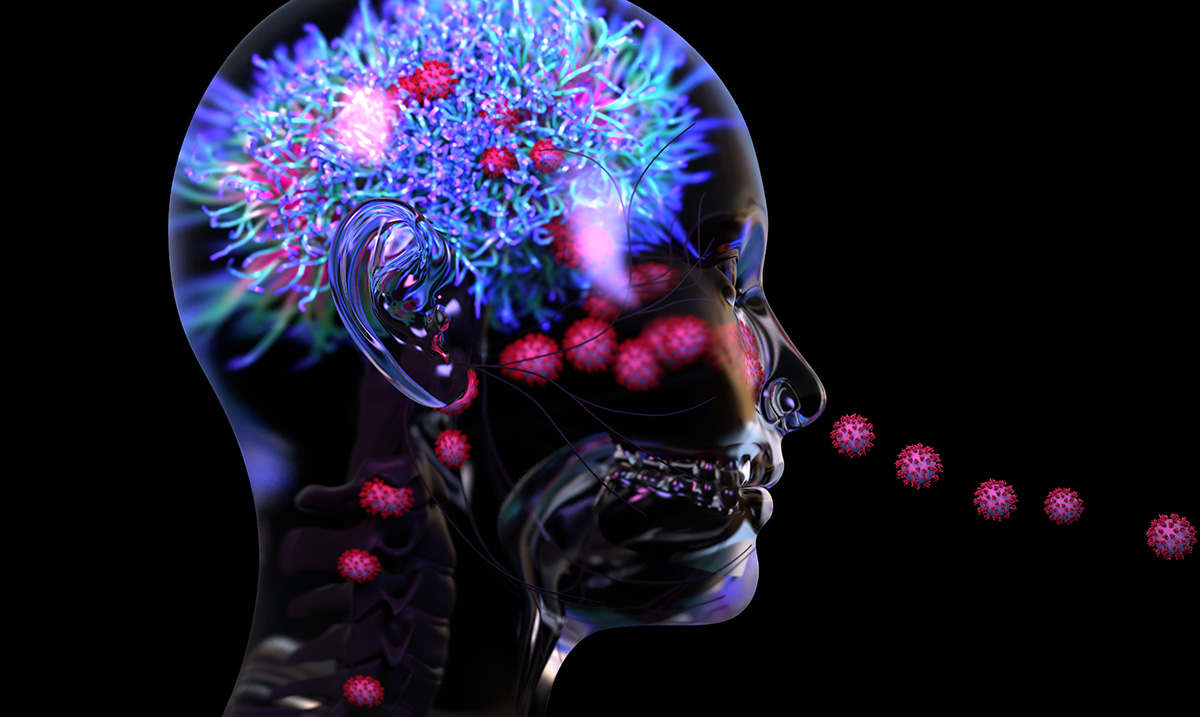 Dementia is something that many people are at risk for and while we never think it will happen to someone close to us/someone we care about, it can. I know, it can be hard to think about things like this but, we need to know the signs so that we can spot issues early on.

For those who do not know, dementia is a general term for loss of memory as a whole as well as thinking abilities that slow or end up being lost. People with dementia might not be able to solve issues like they once were and things of the sort. Alzheimer’s is one of the most common form of dementia as it in itself is a more specific disease while dementia in itself is an overall term.

Below I am going to go over several earlier warning signs that someone might have dementia. While this varies from person to person, it is important to note.

While this isn’t something a lot of people pick up on, mood changes can come with dementia within reason. You may notice small changes in someone close to you, enough to mention. Even depression could go hand in hand for some people.

The worse this kind of thing becomes the harder it will be to do everyday tasks. Things that should be simple will become seemingly impossible. If you’re noticing someone’s inability to do familiar things, dementia is something you should consider as a potential problem.

Sure, we all forget some things but if someone is have a lot more short-term memory changes than usual it isn’t something to overlook. These changes can be small and not matter all that much at first but they add up to something huge. Ignoring them can end up meaning that you’re not pressing a problem that is only going to grow.

If someone who typically never gets lost is now struggling to get to places he or she has been before, this should be a red flag. There are not many reasons that this kind of thing will happen. When it starts, you shouldn’t be pretending it’s not an issue.

A lot of time people with dementia struggle to get things out properly. If someone is having a hard time thinking of the right words for different situations there could be something going on in their minds. Communicating is very important so this sign in itself can be somewhat alarming.

People with dementia often struggle to concentrate because their minds are unable to stay on track like they are supposed to. While other things can also go hand in hand with this, it is not something you should be ignoring. Being aware of this could help you get to the root cause of the issue.

Dementia in itself is very confusing for those who have it. They end up doing things they do not remember and so forth. The more confused everyone involved becomes the more aware you should be that there is something more at hand.