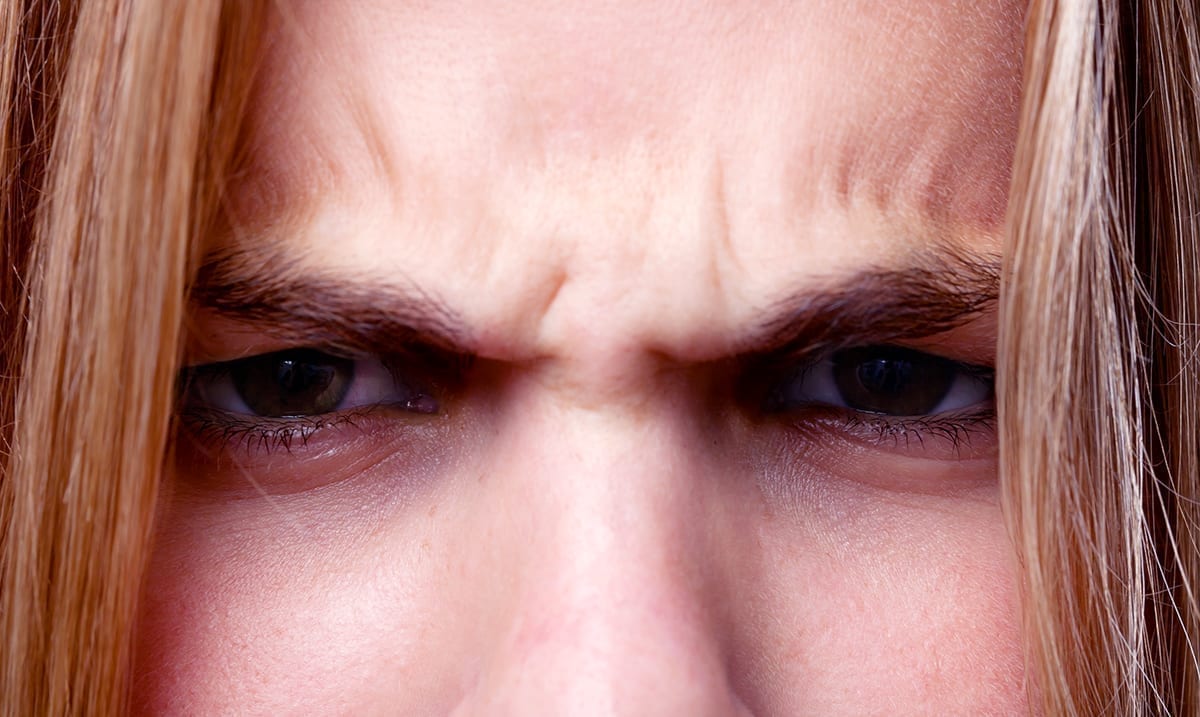 This world is full of bitter people, whether we want to accept that or not. No matter where you go, you’re likely to come across at least one.

We all become bitter for our own reasons, and sometimes life really does deal us a shitty hand, but being bitter overall doesn’t do anyone any good. Bitterness not only hurts you, but it also hurts the people around you. While you can’t change the thing that made you bitter, you can change how you view it and how it affects you moving forth.

Below, I am going to go over some of the things bitter people seem to always fall into the habit of doing. These things are not good for anyone to do, and the more those bitter people do them, the worse they look overall. If you’re doing these things, you need to know that they’re not helping you at all and in fact, they’re doing the opposite.

1. They refuse to make changes to better themselves overall.

Rather than making the changes they need to make to become better overall, these people refuse to do so. They don’t think there is an issue within themselves but more-so the world around them. This kind of thinking will set you up to fail over and over again.

2. They become pretty cynical about the future overall.

Rather than looking at the bright side, they think they’re going to be stuck in a cycle of failing over and over, so they stop trying. They close themselves off and settle rather than fighting for more. When we find ourselves in a place like this within our own minds, it’s hard to get away from.

3. They hold serious grudges and refuse to let go of them.

While we all have grudges against other people from time to time, being able to let go of those grudges is important. Bitter people who refuse to let go of them end up stuck in the past. They don’t know how to move forward, and it really shows.

4. They tend to be quite jealous of other people.

While they might pretend to not care what other people have or do, they do care a lot. Their jealousy within beats them down more and more. They always want what they do not have.

5. They drag other people down with them.

Bitter people are lonely overall and as a result, they want to bring others down to their level as well. They’re always hurting the people around them and making them feel bad. They use all they can against others.

6. They spend all their time looking at negatives instead of positives.

Rather than focusing on the positive, these people obsess over the negative. They never see the light when it’s shining through. The darkness seemingly consumes them.

7. They never take the advice they ask for.

When they ask for advice, they do-so without actually taking it to heart. They speak just to speak and still don’t have much intent behind their words. Change for the bitter person is hard.

Don’t be a bitter person. Work to overcome that bitterness as best you can. Being stuck within toxicity like this only ruins the life you want to live and the happiness of those closest to you.