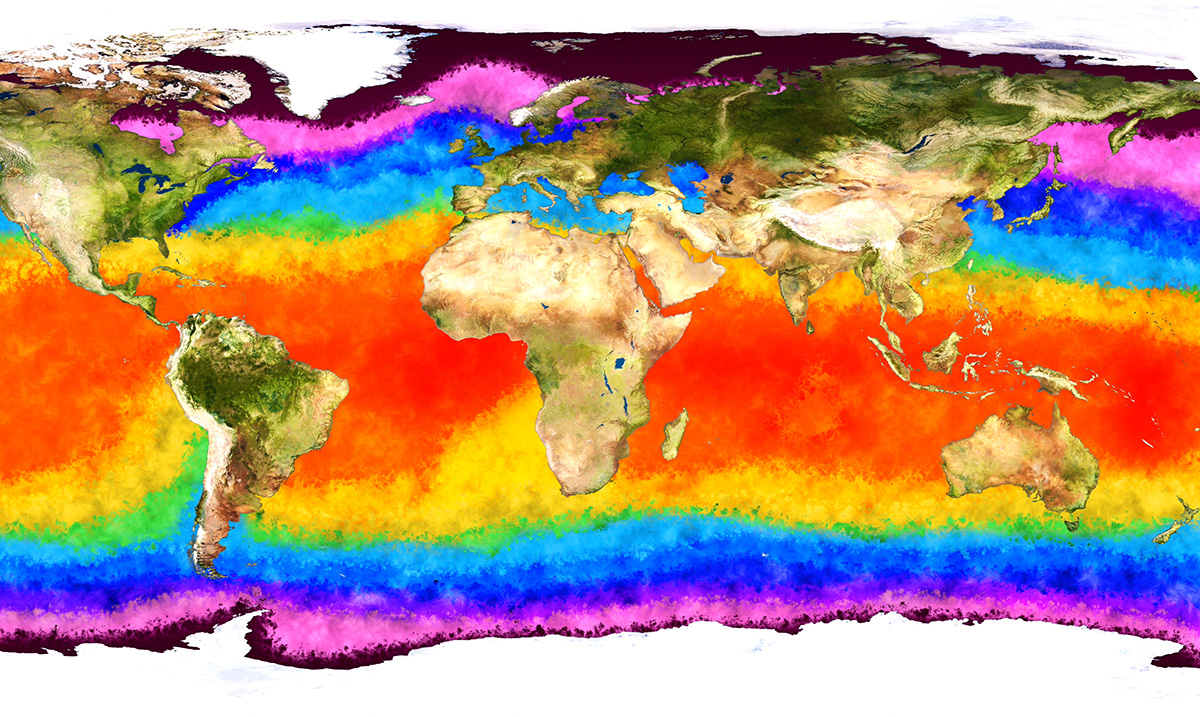 By Gerald Sinclair September 17, 2019 No Comments

When it comes to climate change there is a lot of misinformation present in the world. Many people believe things that they perhaps should not be listening to at all and science is being overlooked in lots of ways.

Whether you’ve heard these myths before or are just facing them for the first time breaking them down is important. We need to reduce our global greenhouse gas emissions and with myths like this being fed constantly, that reduction isn’t going to happen on the scale it needs to. When it comes to serious issues we always need to be as sure as possible that the ‘facts’ we are being given are actually facts.

1. Climate models are not reliable.

Very untrue, climate models are often quite reliable and accurate overall. Because of the way they work in general they can very big time but that doesn’t mean they are any less important. These models are constantly being tested against data from the past and those who work on them are very good at their ‘jobs.’

2. Climate change is a problem of the future, not the present.

This statement is also very incorrect. Climate change is something we are seeing the effects of right now. While it will affect the future it is and will continue to also affect the present. We only have about twelve more years to get things under control before we’re a literal ‘lost cause.’

No, sadly they’re not. Climate change is easily the biggest threat the polar bears are currently facing and as the Arctic warms their numbers will not be increasing anytime soon. We are according to WWF going to see at least a 30 percent decline in their numbers altogether by the middle of this century. The polar bears are well on their way to becoming ‘no more.’

4. The rapid warming we are seeing can be explained by natural cycles.

Nope, it CANNOT be explained by natural warming or cooling cycles. Sure, the Earth’s climate has changed throughout its billions of years of existance but those changes happen over much wider spans that this. What would usually take hundreds if not thousands of years is happening in ten and twenty years, does that sound natural to you?

5. Scientists are just manipulating data to make it seem like global warming is an issue when it’s not.

While it would be nice if that were the case, it simply isn’t. Climate change in itself is a big problem and ignoring it and pretending it’s some kind of conspiracy isn’t going to help anything or anyone. Do you know how many scientists are researching this kind of thing and warning the world about the effects we’re facing? There is no way all of these researchers across the globe are in cahoots. The planet is getting warmer, and we are all to blame.

6. Animals will just adapt and so will we.

I hate to burst your bubble but if we’re destroying the planet there won’t be much left to adapt to. That being said while some animals will be able to adapt most will not. In order to survive serious changes will need to be made and those can’t be made as quickly as this issue is progressing. With the speed of climate change being so rapid, we won’t have time to merely adapt and neither will most species.

No, it’s not. It’s every countries fault within reason. While China is one of the largest emitters of greenhouse gases it is also working to change things drastically and throughout the past even took care of the waste of other countries meaning it fell back on more than just China in that aspect. We all have a responsibility for this issue, and we all need to be working to fight it. Sure, China being a leading contributor means they should do more than some countries but it doesn’t take the fault away from anyone else.