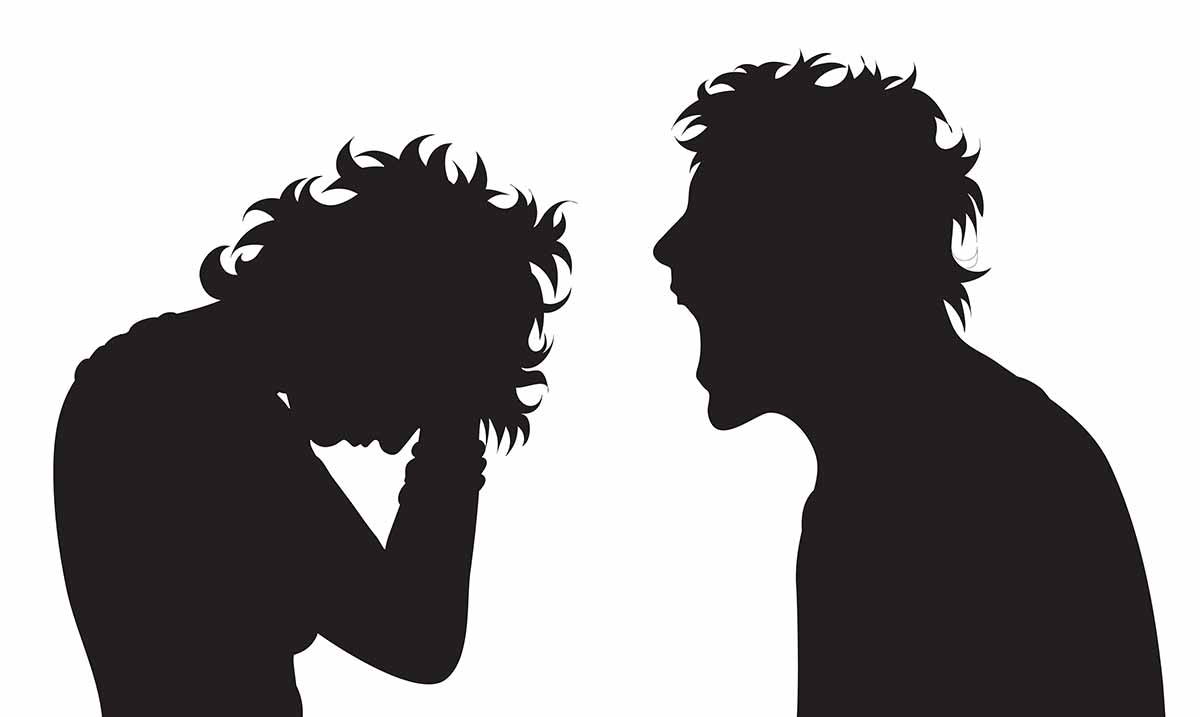 Abusive relationships are damaging, regardless of whether the abuse is emotional or physical. However, it can be hard to detect an emotional abuser, because their form of abuse is felt within the psyche and heart, rather than by physical pain.

Emotional abuse is so detrimental to the person going through it because it can cause them to question whether they are truly being abused, or if something is just inherently wrong with them. They may lose their self-esteem, lose their sense of reality and even worse- lose their sanity.

Emotional abuse comes in many forms. And abusers are often quite cunning and manipulative in how they carry out their abuse so that the abuse isn’t obvious to the abused and those around them. But, if you know what to look for, you can spot an abusive situation.

Abusive partners often gaslight their victims. They do this by denying what they’ve done and by making their victims question their reality. “I didn’t do that to you- you are remembering it wrong.” They might also make you appear crazy to other people by exaggerating small things you do or say.

Abusers will often joke at the expense of their victims. And while jokes are one thing- these jokes are more like cruel sarcasm and the degradation of your character. There is a fine line between a joke and downright berating your partner in a lighthearted way.

Oftentimes, abusers will isolate their victims, by causing conflicts between their victims and the people they are closest to. They might convince their victim that they are all they have. Or they will tell them they need to leave their loved ones behind and focus merely on them. By isolating the victim, they can continue their abuse without outside influences getting in the way.

4. A cycle of idealization/ devaluation.

An abusive relationship begins like a perfect love story filled with instant chemistry, soulmate vibes, and fast growth. The abuser may tell their victim that they have never met anyone like them. They will likely obsess and shower them in love, even when it’s not appropriate to do so.

And the relationship develops quickly, going from meeting to a committed relationship in the blink of an eye.

But, it doesn’t stay this way. Within a short period, when the abuser knows they have reeled you in and you are securely on their hook- they will begin tearing you down and berating you. Where love was once overflowing, now the victim is left questioning whether they are good enough. They might feel as though something truly is wrong with them – and that they do cause their partner to treat them the way they do.

Love is replaced by tears. Fear of the abusive partner takes over the mind of the victim and they constantly walk on eggshells to avoid the wrath of the abuser.

The emotionally abusive partner will place the blame on the victim. Rather than seeing themselves as ever being wrong- they will deny fault and project their behaviors back onto their victim. “I wouldn’t act this way if you would just listen to me and do as you are told!”

And while this behavior will be prominent towards their victim, they will also play the blame game in other areas of their life. They are never wrong- and anyone who criticizes them is wrong in their eyes.

When you look closely at any toxic or abusive relationship, you will likely see codependency. Rather than the abuser thinking of their partner as a human being with their own will- they view them as an extension of themselves. No matter how much the victim expresses their boundaries, the abuser is not likely to respect them.

7. Refusal to acknowledge the success of their partner.

Rather than supporting their partner to succeed, or congratulating them when they accomplish something, the abuser will likely downplay their victim’s success. “That’s not that big of a deal. Anyone could accomplish that.” They may say. Or, they may try to get in the way of their partner’s success by pushing them away from their goals or telling them they will never reach them.