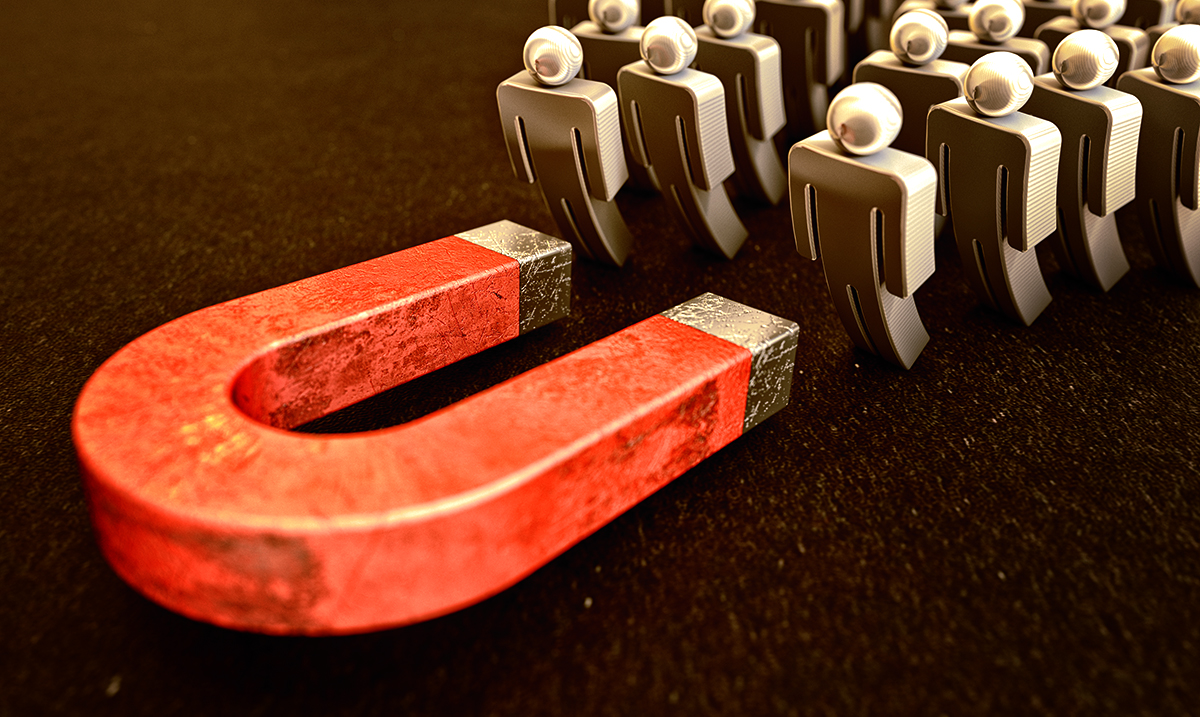 7 Behaviors That Attract People The Most

By Harley Manson September 9, 2021 No Comments

Have you ever noticed that you just like some people more than others- even if you don’t understand why? There are some behaviors and traits that make people magnetic, and there is a science behind why some people can draw you in, while others don’t.

If you have these behaviors, then you likely have already realized the effect they have on others. And if you don’t and are trying to step up in your social or romantic life, incorporating these tricks can be immensely helpful. With many of us just now bouncing back from the lockdowns and social distancing that came with the pandemic, we could all benefit from some social ‘sprucing up.’

Check out 7 behaviors that attract people to you.

1. Mimic the person you are with.

Scientists call this behavior ‘mirroring,’ and it just means that when you are with someone, you talk about some of their behaviors. In a study carried out in 1999, they had 72 men and women work alongside someone else. They tasked them with either mirroring their partners or not mirroring them. The partners who mirrored their partner were found to be more likable according to surveys taken at the end of the study.

2. Spend more time with the person you want to get closer to.

Another study that was carried out by the University of Pittsburgh had four female participants pose as students in a class at the university. Each of the four women showed up in the class a different number of times, and when asked, the men from the class said they liked the women they had seen more than most. Since humans are biologically inclined to lean towards familiarity- this makes sense.

Gretchen Rubin, the author of The Happiness Project, says that “whatever you say about other people influences how people see you.” People automatically correlate the nice things you say about them to who you are as a person, so the more generous your compliments, the better.

There is such a thing as emotional contagion, which is an explanation for why we are influenced by the moods of others. If you want people to associate you with positive emotions, try to be more positive in your interactions with them.

The vulnerability allows us to truly connect with people. It may be hard to let your guard down, but if you truly want to create meaningful connections with others, you have to be able to be imperfect and vulnerable.

A French study had young men stand on street corners and talk to women as they walked by. Some were instructed to subliminally touch the women. The women that had been subliminally touched were more likely to keep conversating with the men.

Researchers at Stanford University surveyed student’s interactions who communicated with one another by use of avatars. The students who had smiling avatars received more positive feedback than those that didn’t. Similar to mirroring and emotional contagion- deep down, when we are around smiling people, we just can’t help to smile back!