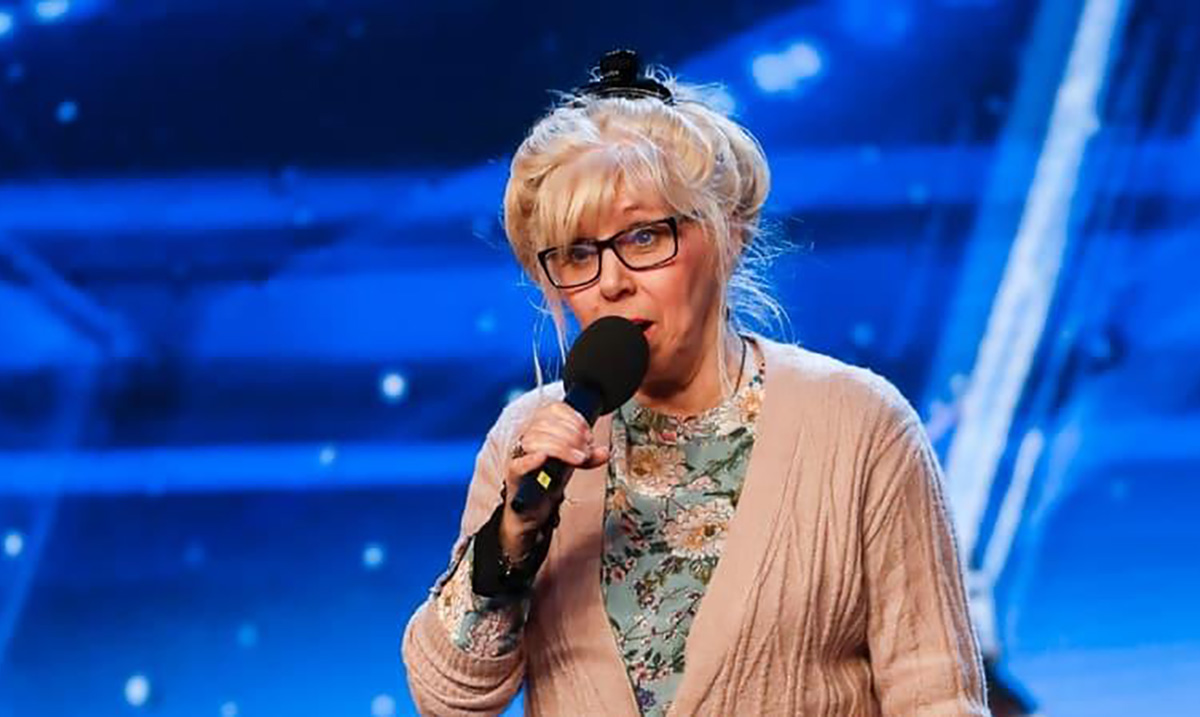 By Gerald Sinclair September 6, 2018 No Comments

Sure, we see a lot of different kinds of people on the ‘talent related television shows’ across the globe but sometimes we find a person that we without a doubt would have never expected to find. Jenny Darren is one of those people.

Jenny Darren is 68 years old and retired, she has been singing since she was 12 years old and has gone on now to impress the world. If you watch Britain’s Got Talent you’ve already seen her performance and know how jaw-dropping it truly was. Jenny is clearly not your average elderly lady, she is one rocking woman.

In her performance video she comes out on stage and you would not assume for her to be preparing to sing any kind of rock song but as soon as things get started she strips down and reveals her true outfit and lets her voice out of its cage. As you will see Simon and the rest of the judges were all shocked as they heard the opening riff for the song she had chosen. Highway to Hell was probably the last thing they would have expected.

She spoke with Radio Times in an interview and they wrote as follows in regards:

Not only did the 68-year-old singer shock the judges and audience in her audition when she whipped off her dowdy clothes to sing Highway to Hell in a rock chick outfit, but it turns out that the Cotswold-based star once toured with actual AC/DC – and narrowly missed out on becoming a massive star and making millions in the 1970s.

Jenny explained that she was the first to record Heartbreaker – a song that was eventually released by Pat Benatar in 1979, reaching number 23 on the Billboard Hot 100 and spending four and a half months in the US charts.

“Heartbreaker was released on my album,” said Jenny of her 1978 record Queen of Fools. “But nobody thought to bring it out as a single. And because the record company was also a publishing house, Pat heard the recording and loved it and she went and took it. Then, of course, it was in the top 30 – and my record company released my version afterward but it was too late.

“I wasn’t that upset about it at the time, but I’ve been more upset about it since when reality dawns on you. When you’re young, you’re doing lots of gigs and things. But of course, it’d have made a big difference if I had recorded that as a single, without a doubt.”

This performance was a wonderful one and as you will see below, Jenny really does know how to put on a show. She is proof that no matter how old you are, you can let loose just like anyone else. This performance got her a standing ovation as was clearly fit.

What do you think about her performance? I truly believe it was fantastic. Great job Jenny! Things like this really make us all think. Elderly people across the world are seen as less than by many but they are just like everyone else and love having a good time.

(Image Via: Britain’s Got Talent/Youtube)