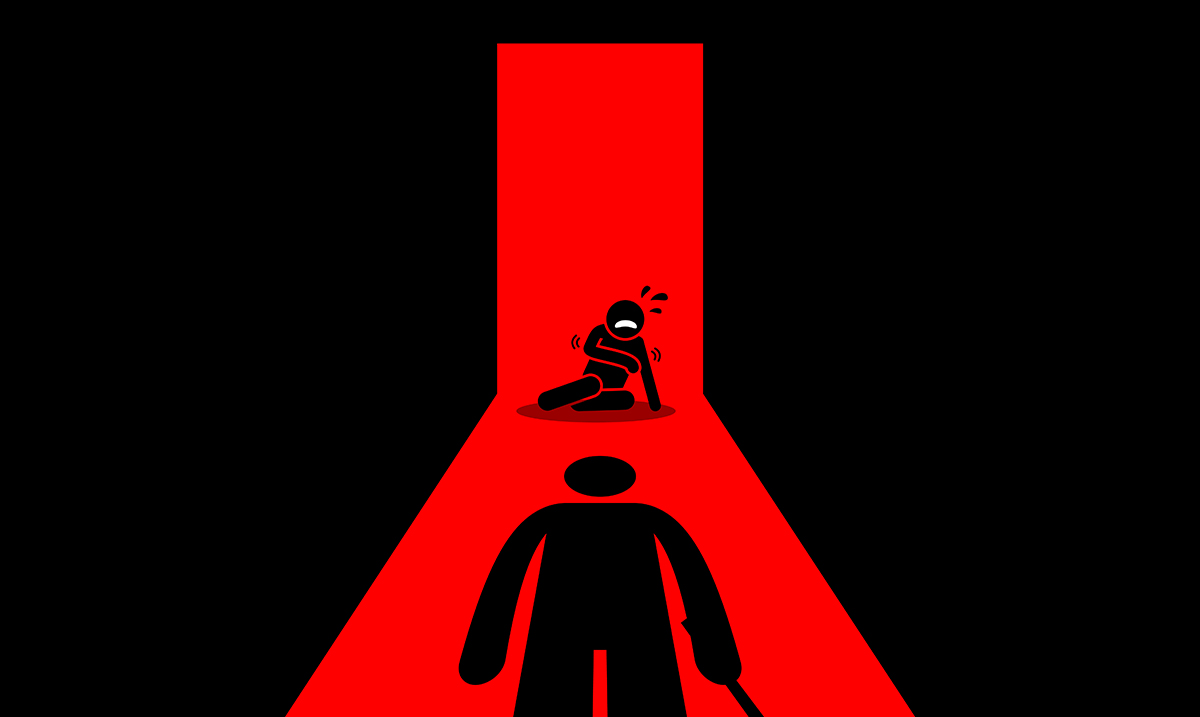 60 Countries Have Now Made It Illegal to Spank Your Child

While here in the US it is perfectly fine to spank your children, there are at least 60 countries where that kind of thing is illegal. While the topic itself is highly controversial, it does raise a lot of questions.

According to UNICEF, violent discipline at home is the most common form of v!olence experienced by children. That being said, there are over 1 billion caregivers in the world who say physical punishment is necessary in order to properly raise or educate children in general. Some of the countries that have adopted laws in regards to this kind of thing are places like Albania, Argentina, Bolivia, Congo, Costa Rica, Croatia, New Zealand, Netherlands, Peru, and Portugal.

Anna Henry the director of the Global Initiative to End All Corporal Punishment of Children told Fox6Now as follows in an email:

“Global progress towards prohibition of all corporal punishment of children has accelerated, particularly in recent years,”

“Since 2006, however, when the World Report on Violence against Children recommended prohibition as a matter of urgency, the number of states banning corporal punishment has more than tripled.”

For those who do not know, corporal punishment would cover things like spanking, shaking, hitting (with hands or other objects), and other things of that nature. Moved in recent times have been aimed at discouraging parents across the globe from spanking or punishing their children physically. What do you think about all of this?

Should spanking be allowed or should it really be done away with? While we might not all agree on whether or not physical punishment should be legal we can still all agree that sometimes it gets taken too far and that those who do take it too far need to be dealt with accordingly.