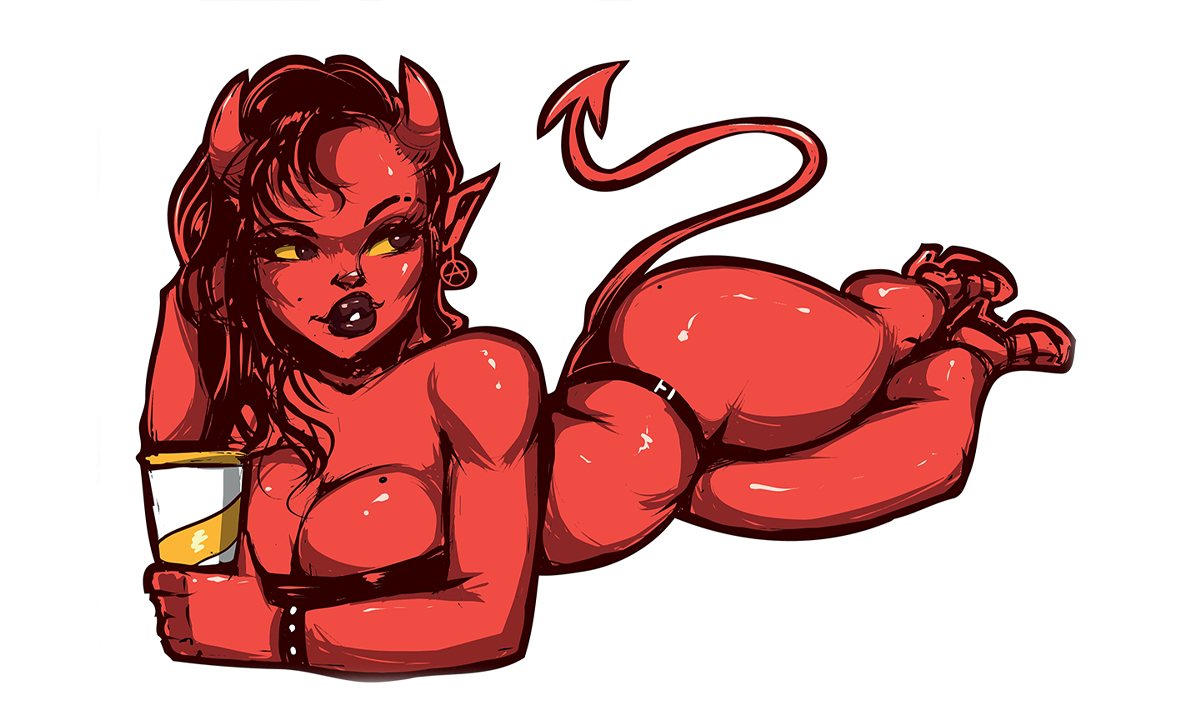 There are two types of people in this world- those that believe rules are made to be broken, and those that would avoid breaking them at all costs. And while astrology can give us much insight into various aspects of our personality- it can also show us which signs fall into which category.

Some zodiac signs (like my own) tend to color outside the lines. They dance to the beat of their drum, while the rest may follow the herd. Which category do you fall into? Check out the signs below.

Aries is headstrong and refuses to do things that don’t align with their wishes. In turn, if rules stand in their way, they aren’t likely to follow them. In their mind, rules are merely a roadblock, and they are driving a massive 18-wheeler that can drive right over them.

Aquarius is a freethinker in every sense of the word. Everything they do in life comes from an original place, so following someone else’s rules just isn’t something they care much about.

Geminis are pretty unpredictable- with many even saying they have a split personality. With Gemini’s ruling planet being Mercury, who gets their kicks off of destabilizing everything- it’s no surprise they enjoy shaking things up. With Geminis, it’s better to expect the unexpected.

Sagittarius is a mutable air sign that is constantly curious and never satisfied. They enjoy questioning social rules, especially. However, while Gemini breaks rules to surprise you- Sagittarius does it to understand their world more.

Cancer is a highly emotionally driven sign, so if they want to do something and their emotions are pushing them towards their goal- nothing, not even rules stand in their way. It’s not because they don’t respect the rules, though, it’s because they don’t think first, they react first, and think things through later.

Leo is all about individuality and self-expression. They believe rules are made to be broken, so they can create new and better ones.

And what about the signs that respect the rules? Here are the two primary ones.

Virgo is all about order, pragmatism, and respect. They thrive off of having rules in place and will follow them, even when they don’t agree with them. Without these boundaries, Virgo feels lost.

Capricorn is an authoritarian through and through. Not only do they follow the rules, but they also enforce them, even when the rules are not made by them.