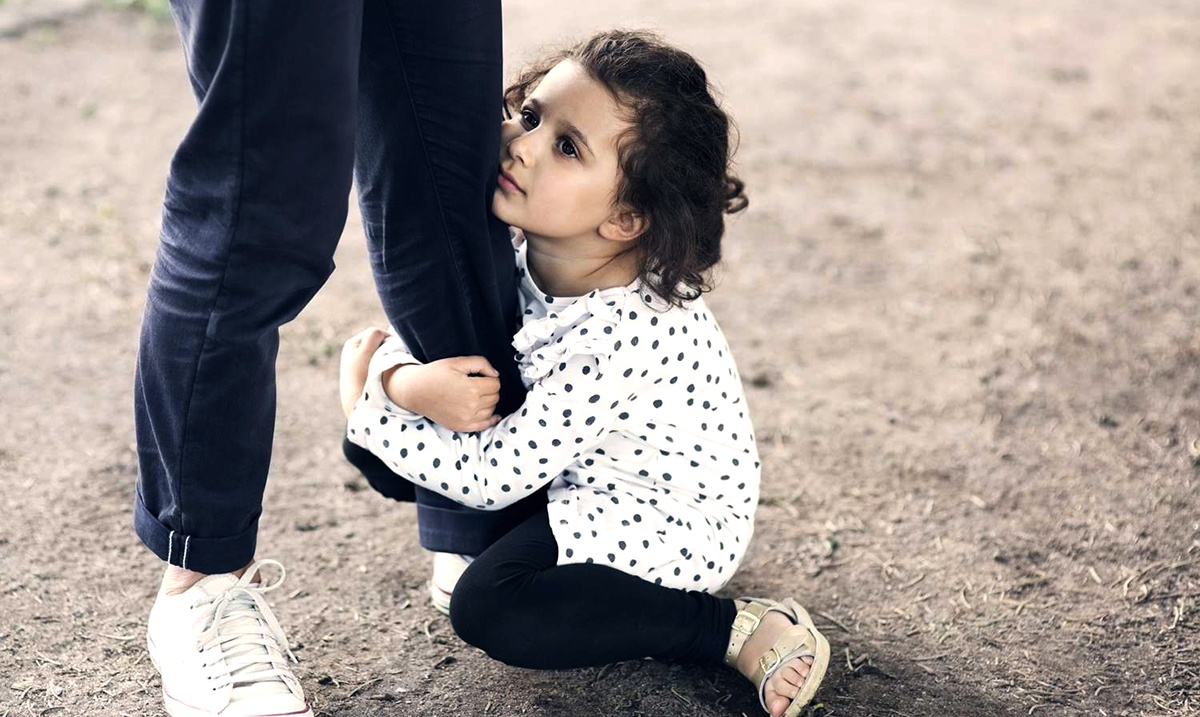 By Harley MansonDecember 18, 2022No Comments

In many ways, codependency is the feeling of being responsible for the emotions of others, so it could in some ways be considered a type of control that one tries to maintain over their environment. Oftentimes, codependency is passed through the generations and has often been referred to as relationship addiction. As a parent, I want to raise a strong and independently-minded person, rather than a codependent one.

If you are with me, then you may want to look at the following list, which shows 6 ways children can become codependent.

1. They don’t get to practice making choices.

When children do not get to make choices. As a child, when they reach adulthood, making choices will not be easy. In the heat of the moment, when tasked with a choice to make, they will feel paralyzed. To counteract this, make sure that you are allowing your child to have the ability to make choices, versus always telling them what to do.

2. Guilt/silent treatment is used to get the child to do something.

Shame has long been a form of discipline, albeit a form that does not work. While the intention here may be rooted in a good place, the outcome is often codependency. Instead of using coercive and manipulative techniques, a better way to communicate is to be direct.

Growing up, we were always told to do as we were told, instead of what we saw. The thing is- this style of parenting will not get you far, because it teaches nothing. Focus on modeling the behavior you wish to see, and explaining how things work through mechanistic language.

Long ago, emotions were shunned. They were thought to be for the weak. Fast-forward to modern times, we know that having that mindset does not work. Humans have emotions that have to be processed healthily. If you want your child to be emotionally mature and not codependent, you need to emotionally coach them.

5. Feelings are not discussed.

Feelings should never be considered a taboo subject. If they are, your child will grow to fear them, ultimately stunting their emotional growth.

When unrealistic expectations are held for your child, they will always feel as though there is something wrong with them, because they will never be able to achieve them. This can be devastating to your child’s self-esteem. Instead of favoring perfection-focus on completion.