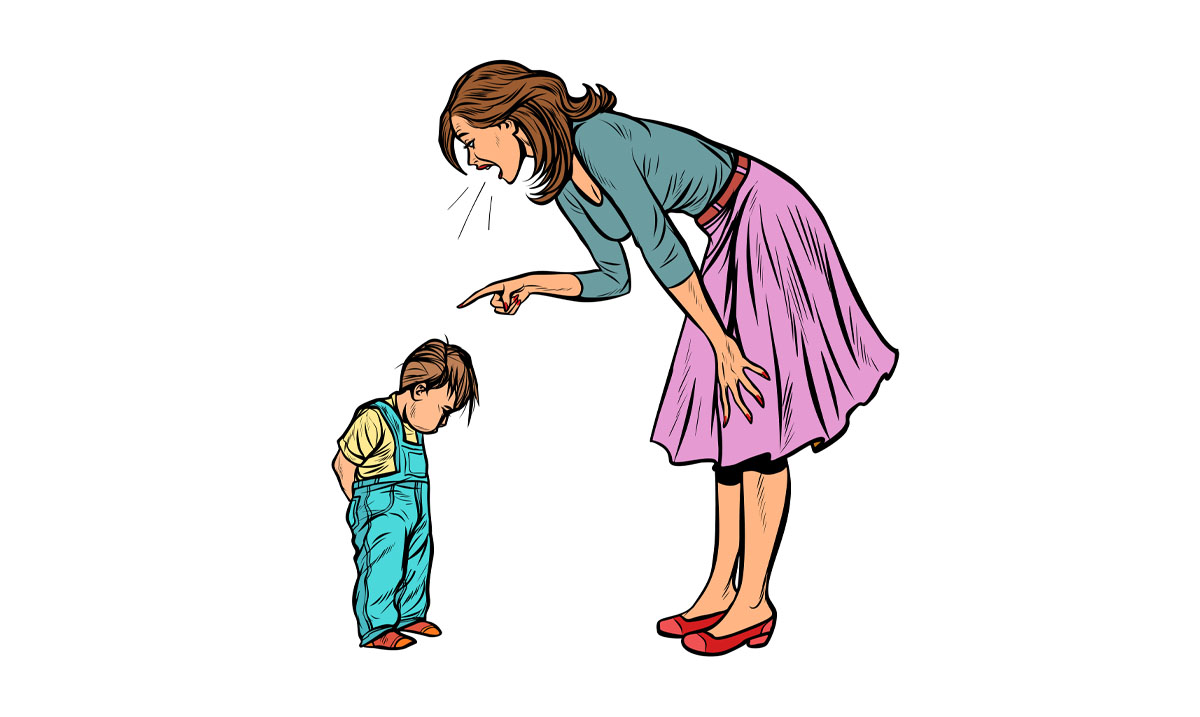 If you have a child that ignores all of the consequences given to them, it can be frustrating. It can even make you feel hopeless, but there are a few ways to work around this and make consequences stick, no matter how resilient your child may seem.

When kids act as though consequences do not bother them, they aren’t doing so to be bad. They are doing so because consequences make them feel powerless and by shrugging it off, they are taking some of their power back. Rather than worrying about your child remaining unaffected, focus on making consequences a tool for learning, even if they don’t care. You don’t want to hurt your child, you want to help them learn new and healthier behaviors.

With that said, here are 6 ways to make consequences stick.

If you are making consequences up as you go, it isn’t likely that you will be effective. Instead, make a consequence list and try to think of natural consequences that make your child uncomfortable enough to learn. For example, if your child is rude to their sibling, take their favorite device away until they can go 24 hours without being hurtful or rude.

Steer clear of giving a long and drawn-out speech. The thing is, they aren’t going to listen. Instead, implement the consequences and keep things black and white.

3. Be clear on your expectations and the consequences.

The simpler your consequences, the better. Don’t go into a big spill, instead, give them the consequence, and move on.

Remember, it isn’t that they don’t care, they are just reacting to anger. Take a moment to cool off after the incident so you can have a level head and so your child will respond better.

Do not argue. Do not negotiate. Follow through and leave it there.

When you are grounding your child for a set amount of time, you are simply teaching them how to take their time instead of teaching them a lesson. Instead, ground them until they can go without participating in the behavior.