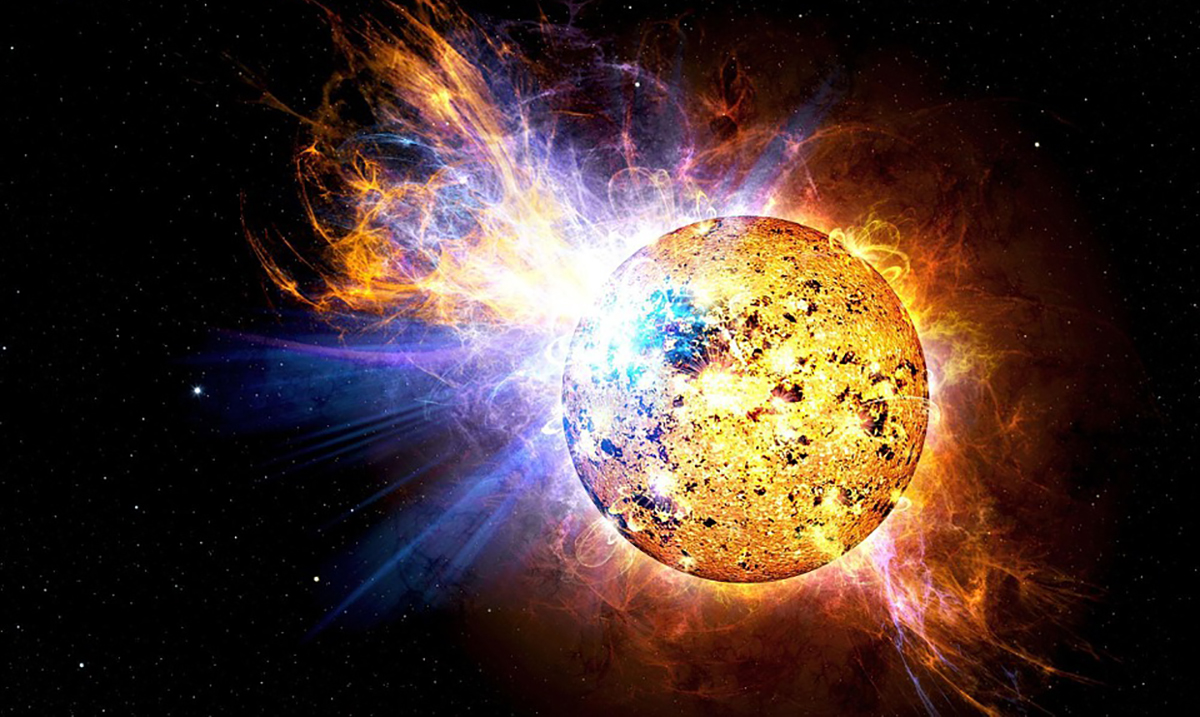 The universe will come to an end eventually be it one way or another. However, no one knows exactly how that will occur once all is said and done.

In this world today, there are tons of different theories on what could end us all and where we might end up many years from the current time period. While we know a good bit about our planet the world outside of our own is something we will never truly understand. The universe in itself is full of galaxies upon galaxies and seemingly forever extending in all directions.

Below I am going to go over some of the most popular theories in regards to the literal ‘end of the universe.’ Some of these might be more likely than the others but all of them are quite prominent ideas/concepts in modern times. How many of these have you heard of?

While most do not recall the name of this theory many have heard it. It covers the idea that the universe is quite unstable. Those unstable parts constantly building up and eventually possibly could tip over. This meaning that either everything could end or everything could end up the opposite as it is now (mildly or severely). That being said, this tip could be the end of life itself depending on how things were to play out. One event could change everything.

In its most simple form, this theory goes over how the universe might be forever but time is not. It notes how time might eventually lose its momentum and force us to just stop. Everything will just cease to be able to move forward and become frozen. The same moment stuck in place eternally.

Could you imagine? While not the worst way to go out, definitely not the best. We already hate being stuck as is, would we be aware of the fact that we’re stuck or would our thought process also no longer continue forth?

The Big Rip is a theory that goes over how dark energy is accelerating the universe’s expansion. Eventually, this acceleration will become too much and from there the universe in itself will rip itself apart. Quite terrifying, isn’t it? Luckily if this one happens it won’t be anytime soon.

This theory for the most part just describes heat death. It would be the consequence of the universe expanding in itself. Basically, we will continue forth until we reach our maximum value and once we hit that point everything will change. Mechanical motion will no longer be possible and all we know will come to an end.

The Big Freeze is the opposite of the Big Crunch and notes that as the universe expands it is also cooling. Everything is winding down and ‘freezing’ until it literally reaches a serious halt. Once the expansion stops completely, collapse is inevitable.

The Big Crunch is pretty much based on Einstein’s Theory of General Relativity. In this theory, the universe’s expansion does not continue on forever. It at some point stops expanding and eventually becomes a black hole. From there, everything comes back together and returns to the same condition that the ‘universe’ was before the universe was formed.

Everything in the universe is going to recollapse and cause the cosmic scale factor to reach zero. Everything will form again and another big bang will befall once we’re all long gone. What once was could be again if this theory reigns true.

This theory basically goes over how the universe has always been and will always be. This theory is basically that the universe might have existed forever and has no beginning or end. Its consciousness is eternal. You can click here to learn more, the deeper you dig the more confusing this one gets.

Do any of these theories stick out to you more-so than the others? While there is no sure fire way to know how the end will occur or if it will ever truly occur at all it is interesting to think about. Considering there are so many theories out there in the world today, one of them has to be correct, right?