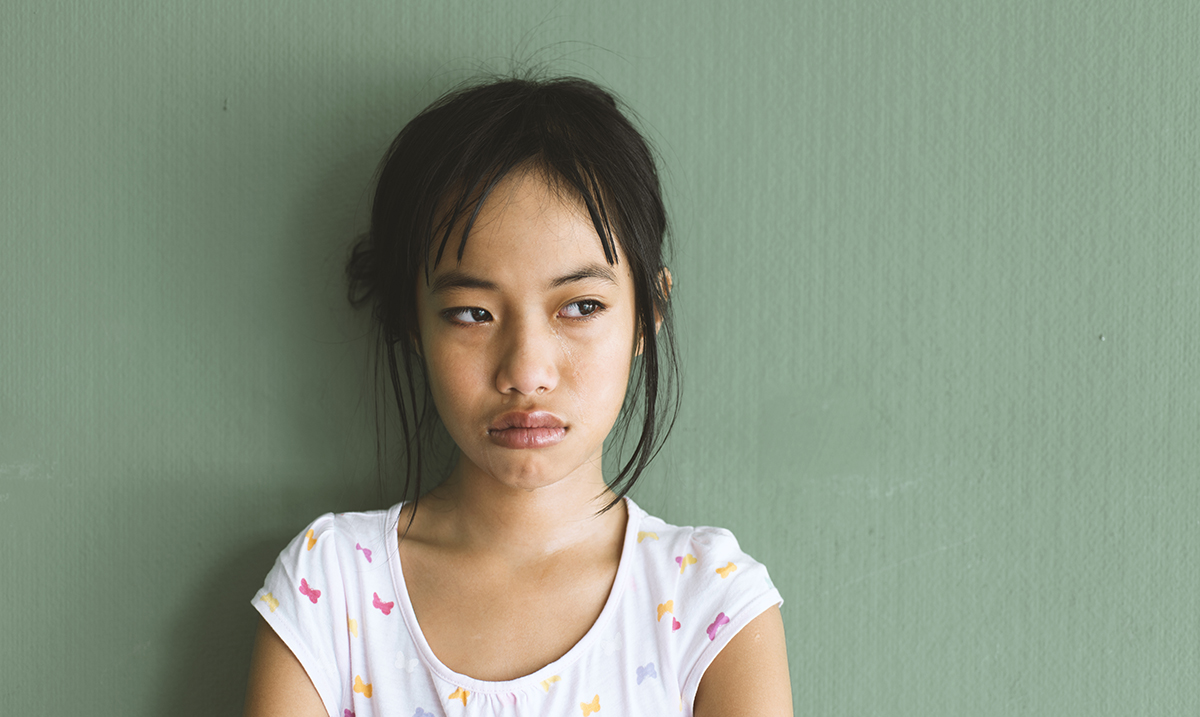 All kids have bad days when they don’t feel that great, or maybe when they are a bit brattier than usual. They are human, after all. However, there is a major difference between a bad day and a spoiled child.

According to a study carried out by Parenting and Today Moms, 59% of parents believe their child is way more spoiled than they should be. Michele Borba, educational psychologist and author of “Unselfie: Why Empathetic Kids Succeed in Our All-About-Me-World,” a spoiled child fits the following criteria: “Everything revolves around their needs, concerns, feelings, wants, desires, and everyone else takes second place.”

Here are 6 signs to look out for & what you can do.

1. They cannot handle hearing the word no.

Spoiled children feel entitled, so when they are told no, it sends them into a tailspin. They may begin to kick, scream and even throw things until they get their way. While no one enjoys hearing the word no, spoiled kids take it to a whole other level.

2. They are outwardly ungrateful when given a gift they don’t want.

When a spoiled child is given a gift they do not want or like, they make no qualms about making it known. They may say it or simply show through their actions that they are displeased with the gift they didn’t want.

Spoiled children do not like being told what to do. When they are given rules to follow, they may refuse to play along, or intentionally break the rules. When they are called out, they will pitch a tantrum.

Spoiled children tend to use tactics that are unhealthy to try to get their way. These may include throwing a tantrum regularly, whenever they don’t get their way or something happens that displeases them.

5. They don’t play well with others.

If you notice your child is mean to other kids, and never gets along with anyone else, because everything has to be their way, they are likely spoiled. Oftentimes, other kids, especially kids that aren’t spoiled can pick up on those bratty tendencies and want nothing to do with it.

6. They don’t have the word “Thank you” in their vocabulary.

Spoiled children do not say thank you. Instead, they believe they are entitled to whatever they want. They expect things to be given to them.

First and foremost, you need to stop the behavior as soon as you realize what is happening. It’s time to help them unlearn it and Borba says “the quicker, the better.” It won’t be easy. There will be an adjustment period. During this time, they will get upset. Let them. Learn to say no. You can set limits from an empathetic place, without being harsh or hurtful, but it’s important to start saying no. Also, make gratitude and empathy a family practice. Point out the emotions of others and explain them from an empathetic place to your child. And take time each day to name things you are grateful for.